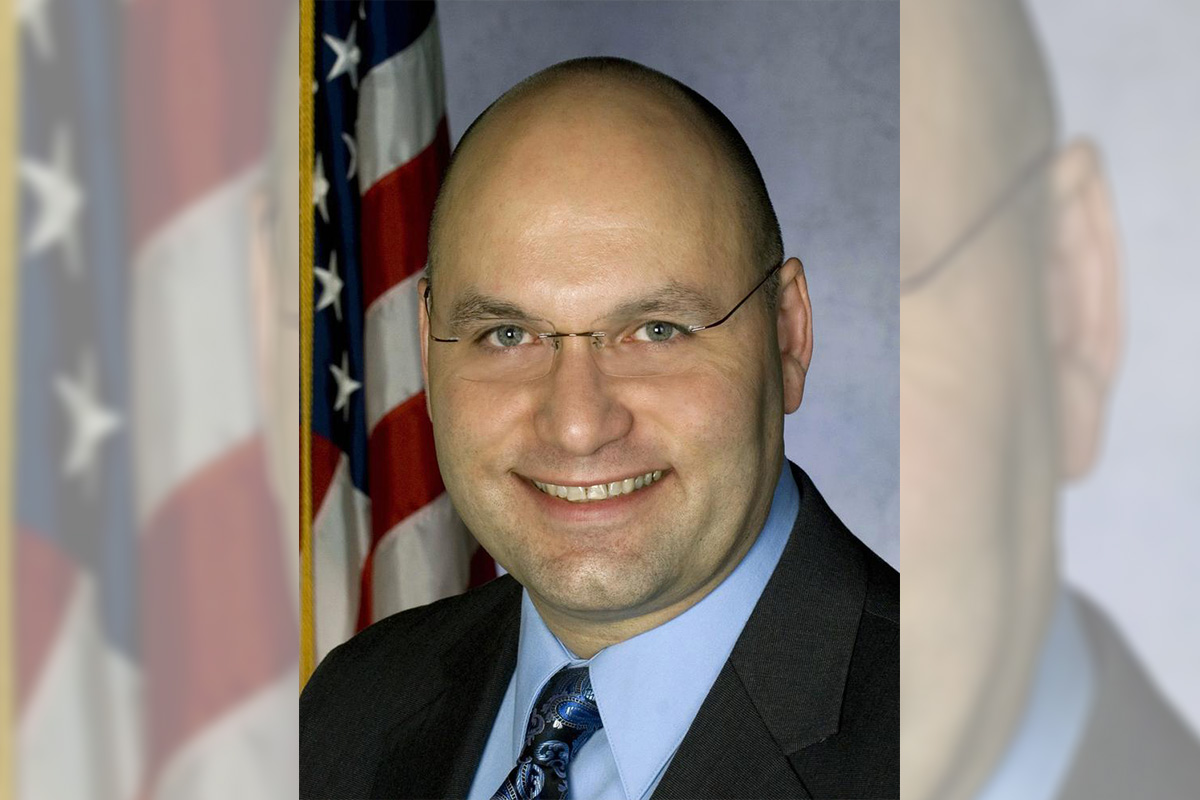 Rep. Robert Matzie,  the Pennsylvania legislator who played a big role in drafting the sports betting legislation of the state, said the number of sports betting applicants and their eagerness to start business justify the high taxes imposed in the legislation.

As per the state’s legislation, the betting companies will have to part with 36 per cent of their earnings as tax. Still, the Pennsylvania Gaming Control Board (PGCB) received sports betting license applications from Hollywood Casino and Parx , committing the $10 million fee.

As far as state is concerned that’s enough to prove that the exorbitant 36 per cent sports betting tax rate is not too high for the market to bear.

Matzieis understandably jubilant: “Since the dominoes have begun to fall with the two filings, I think it’s inevitable the rest will also,”

Matzie was the sponsor of the original legislation that led to state-regulated sports betting in Pennsylvania.

Voters have something to thank him for, but the sports betting companies may not be quite so enthusiastic.

They will be hoping that over time, PA lawmakers will revisit the tax issue and bring taxes into line with those in Nevada (6.75 per cent) or New Jersey (8 per cent in casinos and racetracks, 12 per cent for online sports betting).

Matzie isn’t offering any support for their position: “I thought all along it was a non-starter to open anything up [in terms of the tax rate], and I think this pretty much puts the nail in the coffin.”

Matzie originally had the sports betting tax rate at 18 per cent, the same as the table games rate. After further examination, the rate was simply doubled because sports betting was considered to be more similar to slots, which are taxed at 54 per cent.

Matzie should not be too quick to gloat over casinos paying the high tax rate. The enthusiasm of casinos to apply for sports betting licenses doesn’t mean that the high taxes are workable for them.

If the experience of regulated sports betting in Europe is a guide, then the short-term future does not look good.

After five years of regulated sports betting in France, only three sports betting operators had managed to make a profit in any quarter. France has taxes that are roughly at the same level as Pennsylvania.

A report from Copenhagen Economics states that only 52 per cent of online gambling in Portugal takes place at nationally regulated sites.

In the UK and Denmark which have 15 per cent and 20 per cent tax rates respectively, only a few per cent of players play at unlicensed sites.

The knock on effect is significant. Copenhagen Economics found that state tax revenues start to reduce when taxes get over 20 per cent.

The 36 per cent rate in Pennsylvania may look good to lawmakers, but state budget accountants would not be as impressed.