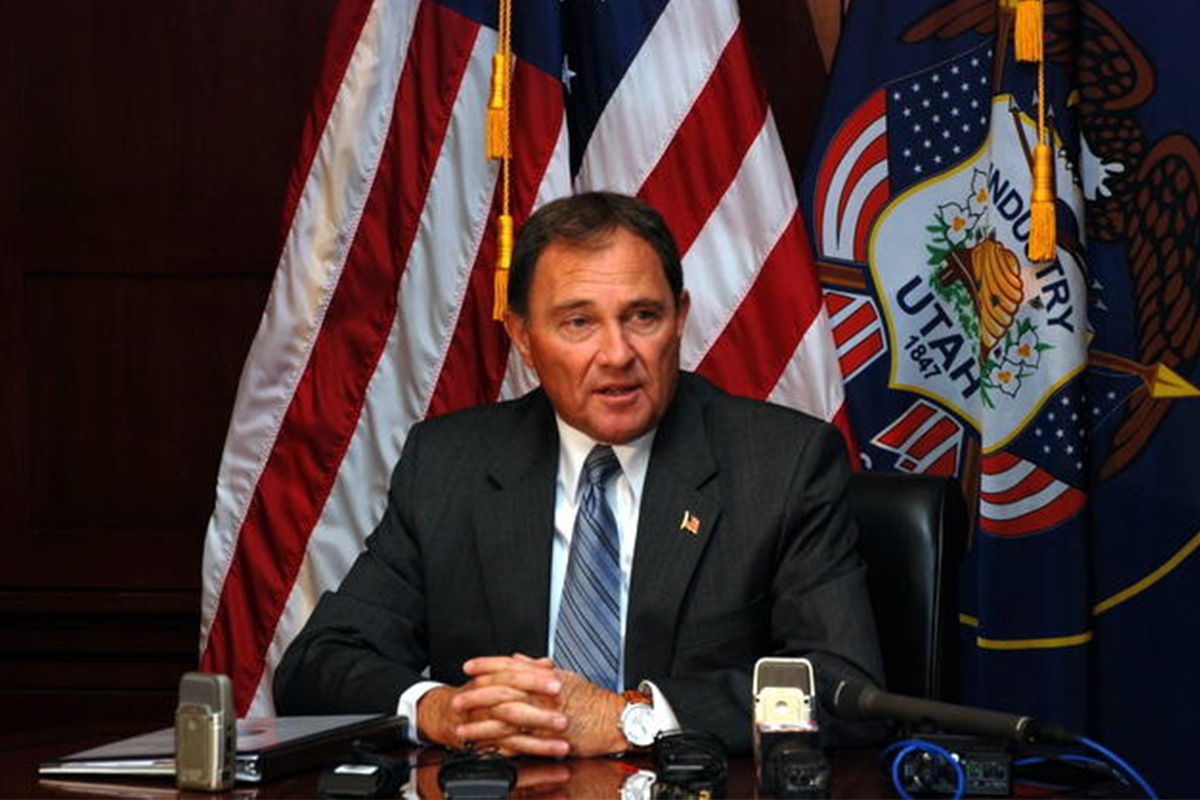 Gary Herbert, Governor of Utah, has expressed guess reservations a new bill that would legalise parimutuel betting in the state. He remarked that the modality does not help economy in the long run.

Senator David Hinkins filed the bill, and it would allow counties to decide whether they want to allow betting on horse racing or not. However, the governor of the state has already expressed “serious concerns about allowing parimutuel betting into Utah.”

The governor’s spokesman Paul Edwards said in a statement that “parimutuel betting doesn’t add to economic prosperity. Instead of growing the economic pie, it merely slices it up differently. It takes money, redistributes it among those in the pool (less administrative costs), and returns nothing of value.”

Moreover, the spokesman said that because of how federal law treats gaming on Indian reservations, parimutuel betting could open the door to other kinds of gambling that the state has constitutionally prohibited.