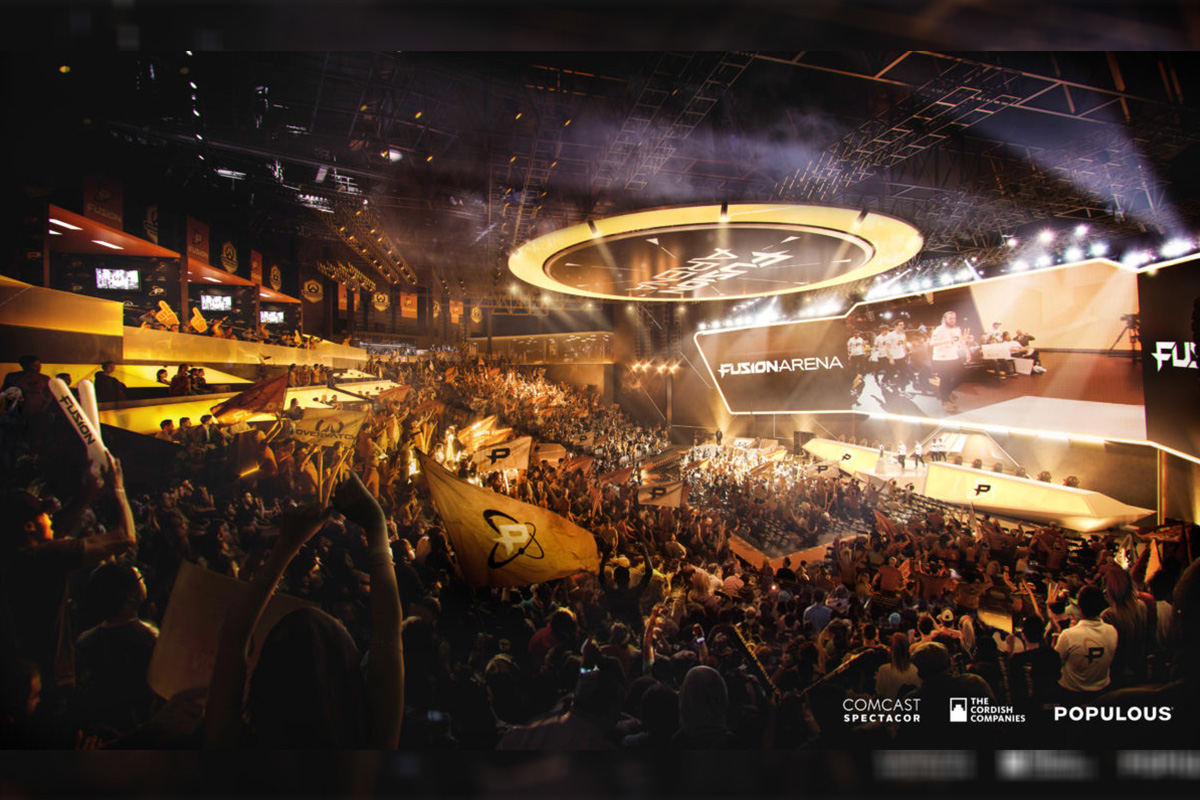 The Overwatch League’s Philadelphia Fusion is planning to construct a $50 million esports arena, which will be the first of its kind in the country. The 3,500 seat arena can host matches and is expected to be playing in the new building by early 2021.

Comcast, the owner of Philadelphia Fusion, plans to break ground on the 47-acre site this summer. The Fusion Arena will be located in the South Philadelphia Sports Complex, which is already home to the city’s NFL, NBA, NHL, and NCAA teams.

The 60,000 square foot building will house a training facility, broadcast studio, and Philadelphia Fusion team offices. It will feature two balcony bars, club seats with USB ports, flexible loge boxes, and exclusive seats. Such added perks are already commonplace in Asia and will put the West’s first esports arena in a similar league. Players for the first time will be able to benefit from training opportunities and other experiences in their own dedicated esports arena.