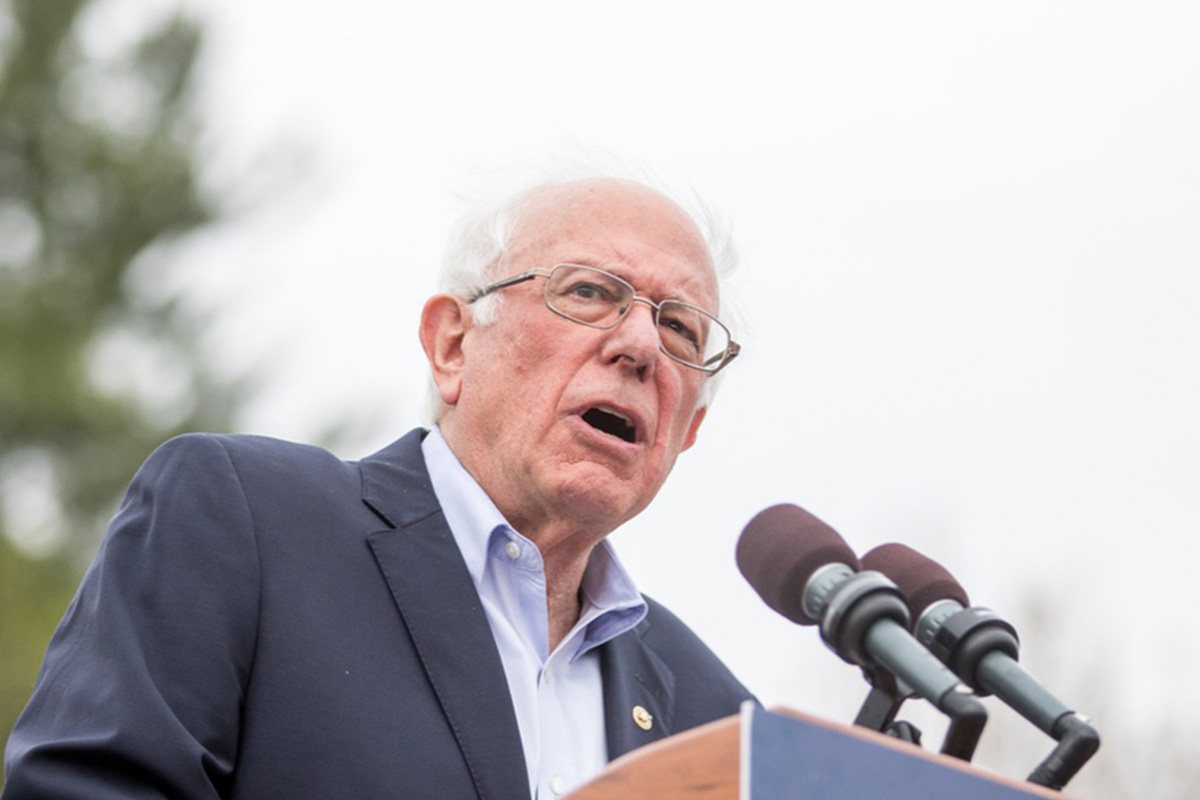 “The video game industry made $43 billion in revenue last year. The workers responsible for that profit deserve to collectively bargain as part of a union. I’m glad to see unions like @IATSE and the broader @GameWorkers movement organizing such workers,” Sanders said.

“Too often, workers in the entertainment industry are underpaid and overworked because they are so passionate about their crafts. By joining together and negotiating as a group, we can make our workplaces better,” International Alliance of Theatrical Stage Employees responded to Sanders.

“There are 220,000 or so people employed in the US video game business. They make about $100,000 on average, maybe more. It’s hard to imagine what would motivate that crew to unionize,” Take-Two chairman and CEO Strauss Zelnick responded.

Over the past few weeks, Sanders has been occasionally praising other labour movements and unionisation efforts, making it a central theme of his 2020 presidential campaign.

Svenska Spel Appoints Mikael Franzén as the New IT Director