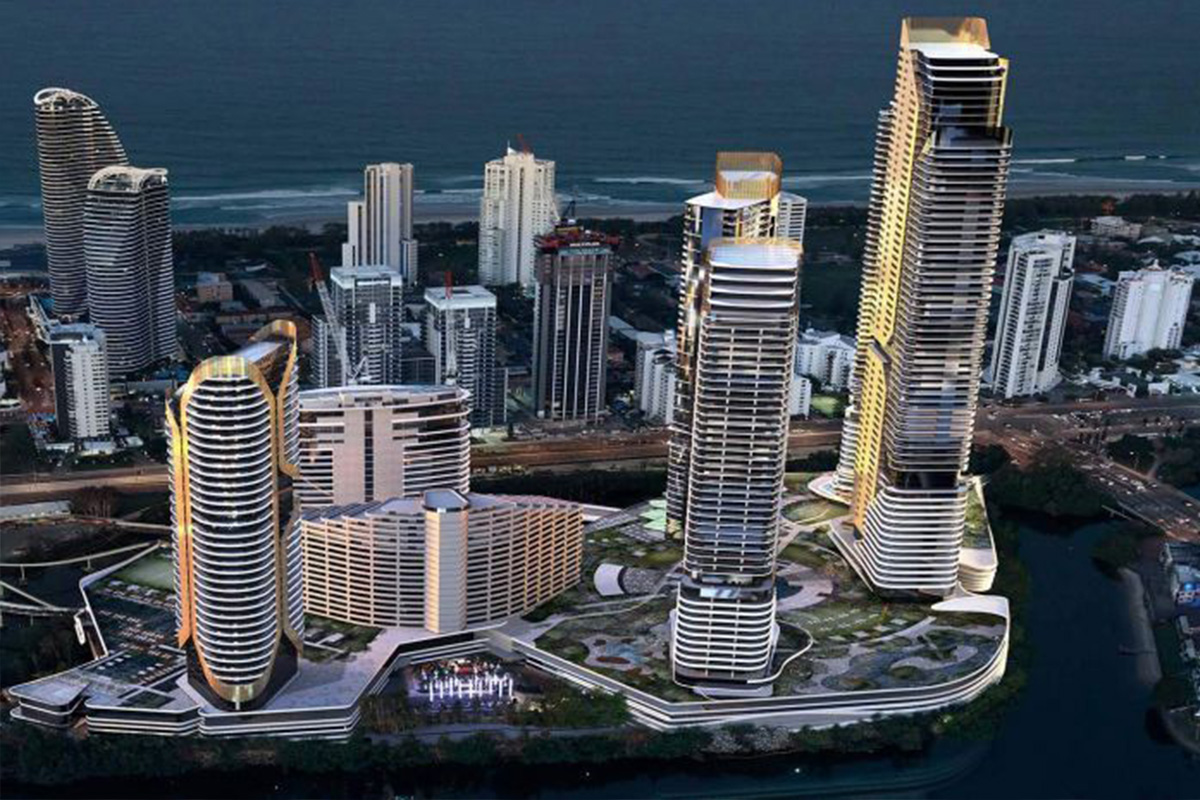 Caesars Entertainment has pulled out of the race to develop a casino on Australia’s Gold Coast.

“Several weeks ago, Caesars Entertainment decided that it would not pursue a casino license in Queensland,” a Caesars spokesman said. No reason was provided by Caesars for its decision.

Queensland Tourism Department Director-General Damien Walker said the government had been informed “this decision by (Caesars) was a result of internal company changes and not the attractiveness of the Gold Coast market as an investment opportunity.”

Eldorado CEO Tom Reeg stated “no firm decisions” had yet been made on the company’s long-term international ambitions but “the opportunity internationally will have to be stupendous for us to run in that direction.”

As for the Gold Coast, it is still to be seen whether the proposed development of a second casino goes ahead at all, with no site yet confirmed and questions being asked over whether the region is big enough to host another IR under the government’s Gold Coast Global Tourism Hub ambitions.