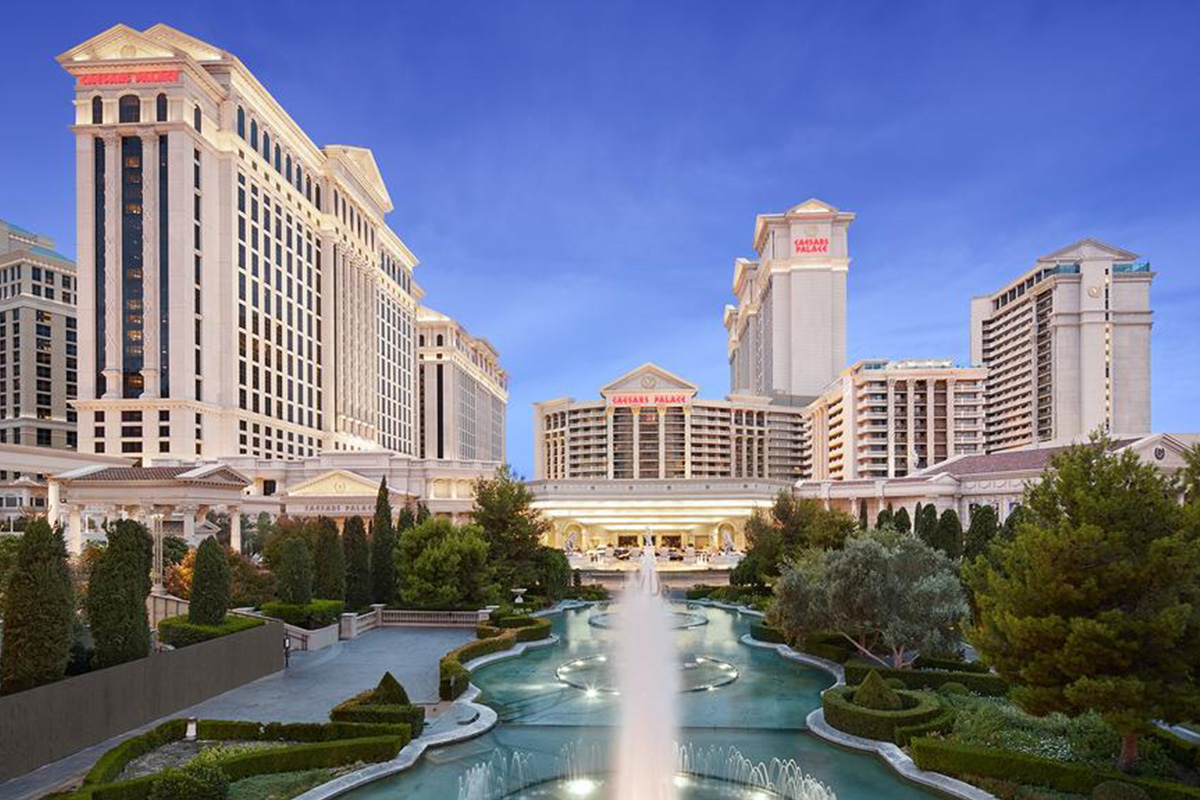 Caesars Entertainment, an American gaming hotel and casino corporation founded in Reno, Nevada and based in Paradise, Nevada, has reported a net loss of $532m (£437.0m/€474.9m) for the first half of 2019, despite also experiencing a year-on-year increase in net revenue.

The US casino giant generated revenue of $4.34bn during the six months to June 30, up from $4.09bn in the corresponding period last year.

Caesars’ casino operations in the Las Vegas market remained by far the biggest source of income during the first half, with revenue rising from $2.04bn last year to $2.21bn.

There was also revenue growth across all areas of Caesars’ business, with food and beverage revenue climbing from $774m to $805m and rooms revenue from $755m to $793m.

However, Caesars reported an increase in operating expenses in the first half, as it spent a total of $3.83bn during the period. Direct casino costs were up from $1.13bn to $1.25bn, while property, general, administrative and other expenses jumped from $883m to $927m.

Caesars also noted an additional charge of $50m in relation to the impairment of intangible assets, although it did see depreciation and amortisation costs drop from $548m to $488m.

Income from operations increased from $407m to $509m, but higher losses in certain areas of the business meant net loss jumped from just $5m in the first half of last year to $532m.