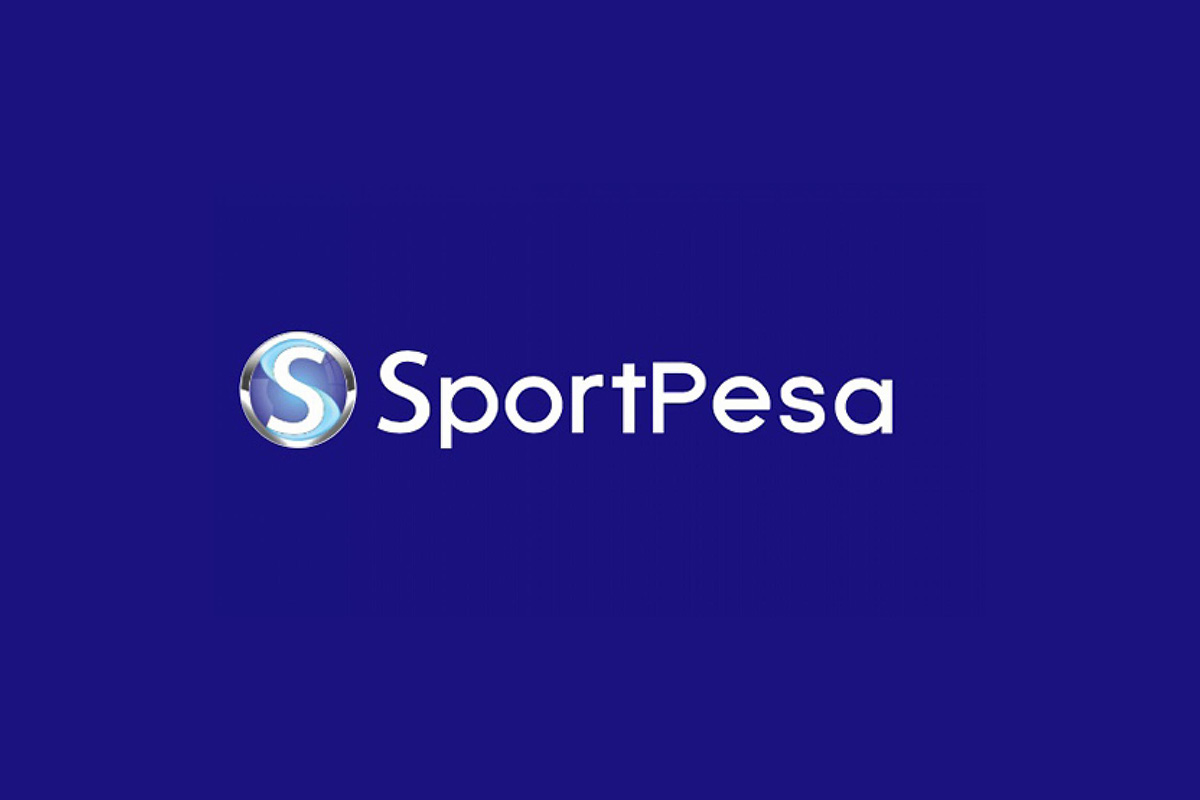 Sports betting platform SportPesa has geared up for a protracted legal battle with the Kenyan government. The operator told that the government was deliberately politicising a dispute over tax to interfere with its Kenyan operations. This has left SportPesa unable to process mobile payments, prompting it to cancel all sports sponsorship agreements in the country.

On 1 July, Kenya’s gambling regulator (BCLB), declined to renew the licence applications of SportPesa and 26 other companies. The BCLB claimed it was owed a total of KES60.56bn in unpaid taxes, claiming that Kenya’s Gaming Bill states that the country’s 20% tax on winnings applies to both profit and to the bettor’s original stake.

“SportPesa is fully tax compliant in all of the markets in which we operate. We have been recognised by the KRA as such, receiving tax compliance awards in 2016, 2017 and 2018,” a SportPesa spokesman said.

The SportPesa spokesman said that the company secured a High Court order that overruled the regulator and prevented the authorities from suspending payment services and interfering with the company. However, on 10 July, the state ordered the telecoms company Safaricom to block banking services to the 27 companies. On 22 July, SportPesa opted to take legal action against the regulator to overturn the blocking order. The High Court is currently considering whether the authorities acted illegally in blocking access to customers’ accounts.

On 9 August, Sportpesa announced it was suspending all of its sports sponsorships in the country. On 11 August, SportPesa was also named in a Sunday Times investigation into the advertising of betting to children in Kenya. However, a SportPesa spokesman denied the operator was deliberately targeting minors.

“SportPesa takes its commitment to ensuring responsible gaming in Kenya extremely seriously. We do not advertise to children and are compliant with all advertising regulation in every market we operate in,” the spokesman said. 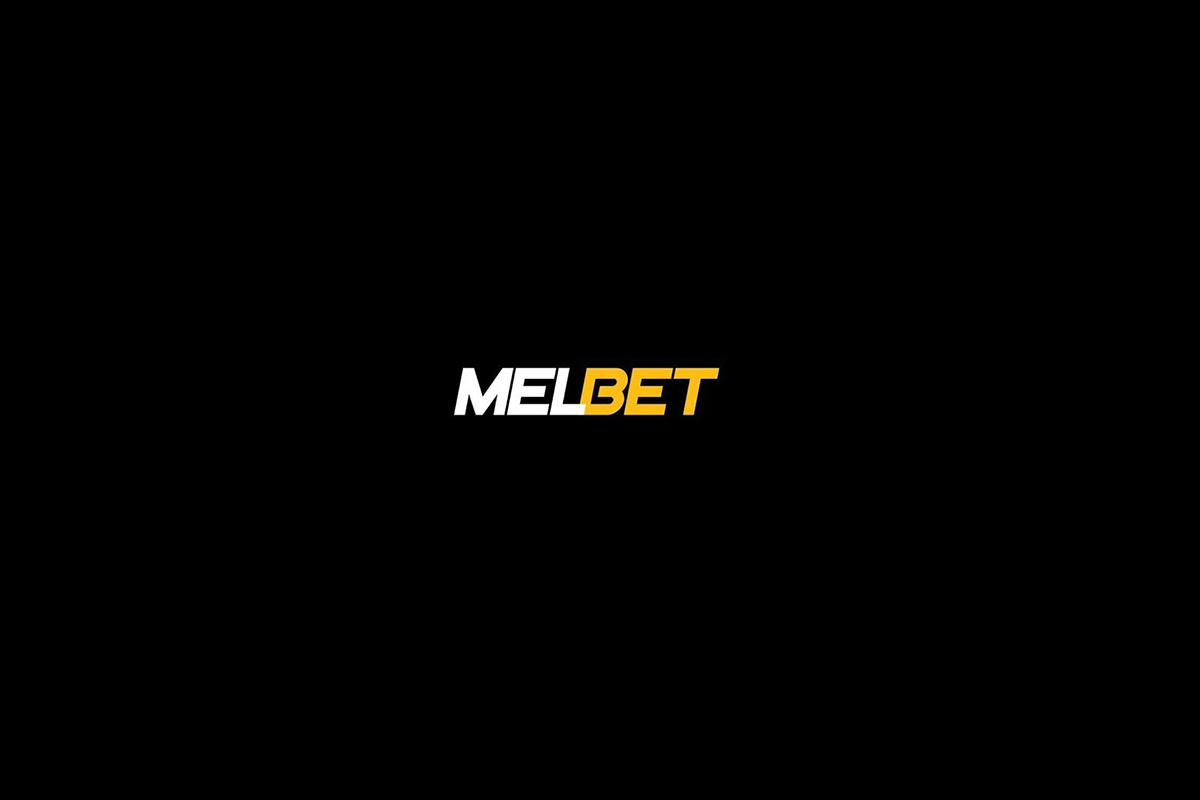 MELBET, a European sports gaming company, has launched its operations in Kenya.

The platform is now available on mobile, PC and Android App and will soon be available on Opera Mini.  There is a launch bonanza of free offers, for example, 200% deposit bonus on first deposit with a limit of sh20000 and a sh3000 BONUS by simply depositing and playing with sh1000.

MELBET has started operations in Nigeria, Ghana and Uganda.

MELBET Kenya Head of Operations Mr. Henry Omollo said: ”This is only the start of MELBET in Kenya. Our focus is on the people of Kenya and we are extremely delighted to offer Kenyans a product that is reliable, affordable and most importantly trustable to the Kenyan people. Our sole purpose is to promote responsible gaming while creating multiple opportunities for the Kenyans. Our Affiliate partnership program is very open to anyone and our rates are amazing and unmatchable in this country.” 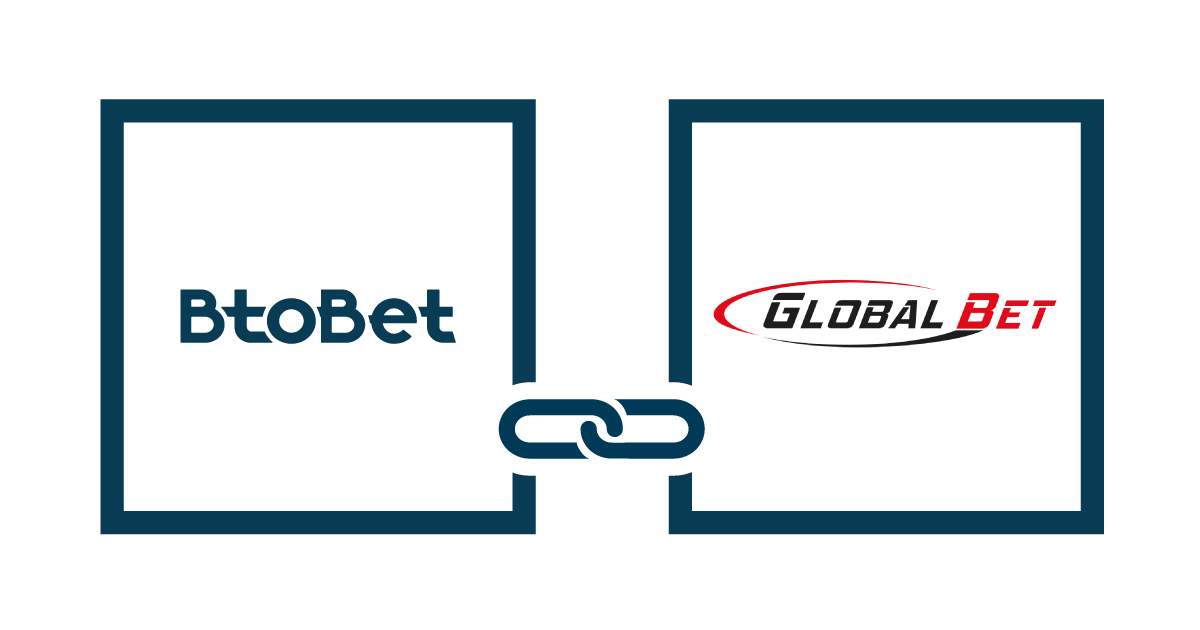 BtoBet has announced its partnership with Global Bet in an agreement that will see the content provider’s Pro-Series content bolster the leading iGaming platform provider’s virtual sports portfolio.
Global Bet’s state-of-the art 3D visualisations, sounds and dynamic events, coupled with the logical behaviour of virtual athletes is one of the main highlights that underline the popularity of the game titles amongst players resulting in high engagement levels.

Global Bet’s virtual sports product architecture allow for an omni-channel experience across all platforms, channels and devices through a single account and wallet system, unifying the betting experience on both retail and online channels.

Daniel Grabher, Global Bet’s Chief Executive Officer, stated his pleasure at the company’s partnership with BtoBet. He stated that both companies share the common goal of delivering an unrivalled betting experience through innovation. He added that through this strategic partnership, Global Bet will be in the ideal position of delivering their uniquely tailored products to BtoBet’s partner portfolio in emerging markets, such as Latin America and Africa, allowing the company to further its growth in a short span of time. 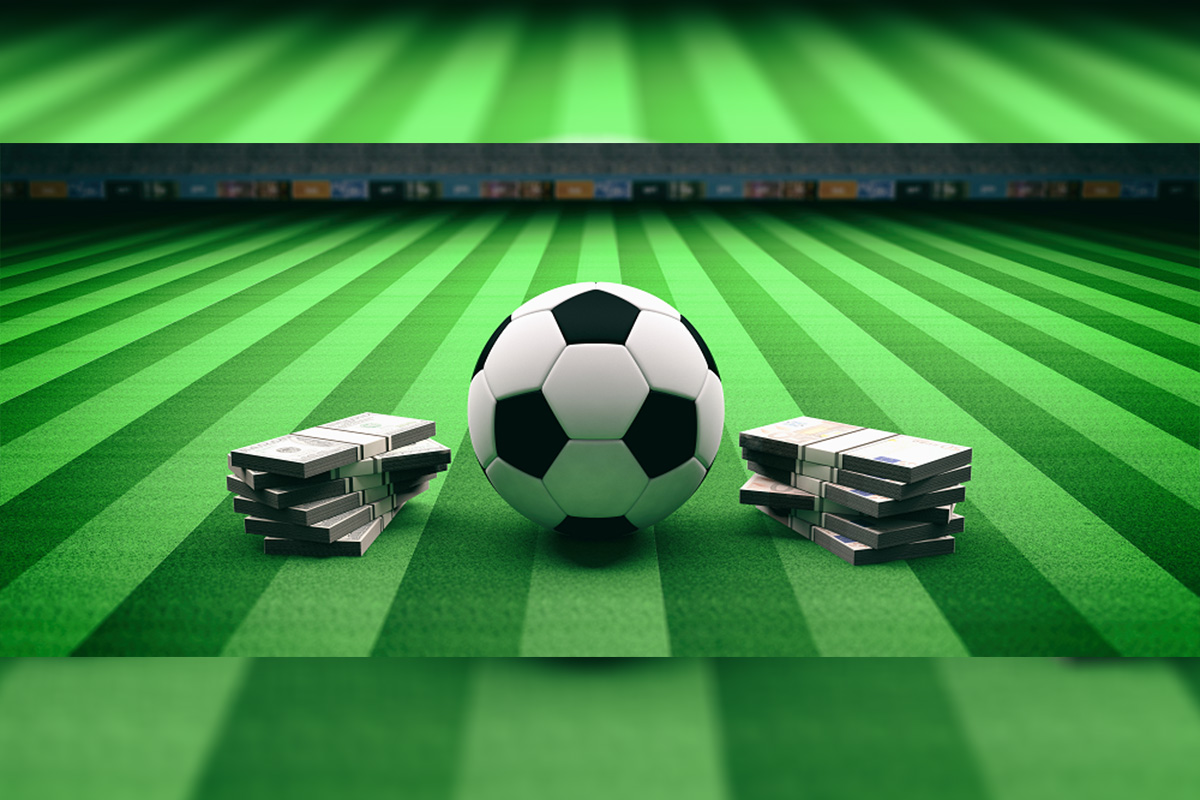 Tsogo Sun will acquire a 50.1% share in Betcoza (popular name for bet.co.za)  for a price of R49m. This will give a foothold for the hotel giant in the online gaming sector. Betcoza possesses retail sports betting rights for operation in Gauteng and Limpopo.

A press statement from Tsogo Sun confirmed the development: “The acquisition represents a strategic opportunity for Tsogo Sun Gaming to enter the online betting space via an existing, developing business.  The loss attributable to the net assets that are the subject of the acquisition was R3.5m for the year ended March 31 2020.”

The acquisition is significant for two reasons.

Second, Tsogo Sun’s from its core hotel sector has witnessed a massive fall owing to the Covid-19 restrictions.

A move into gaming sector was anyway imminent following the company’s split into Tsogo Sun Hotels and Tsogo Sun Gaming. The Covid-19 pandemic seems to have accelerated the move.