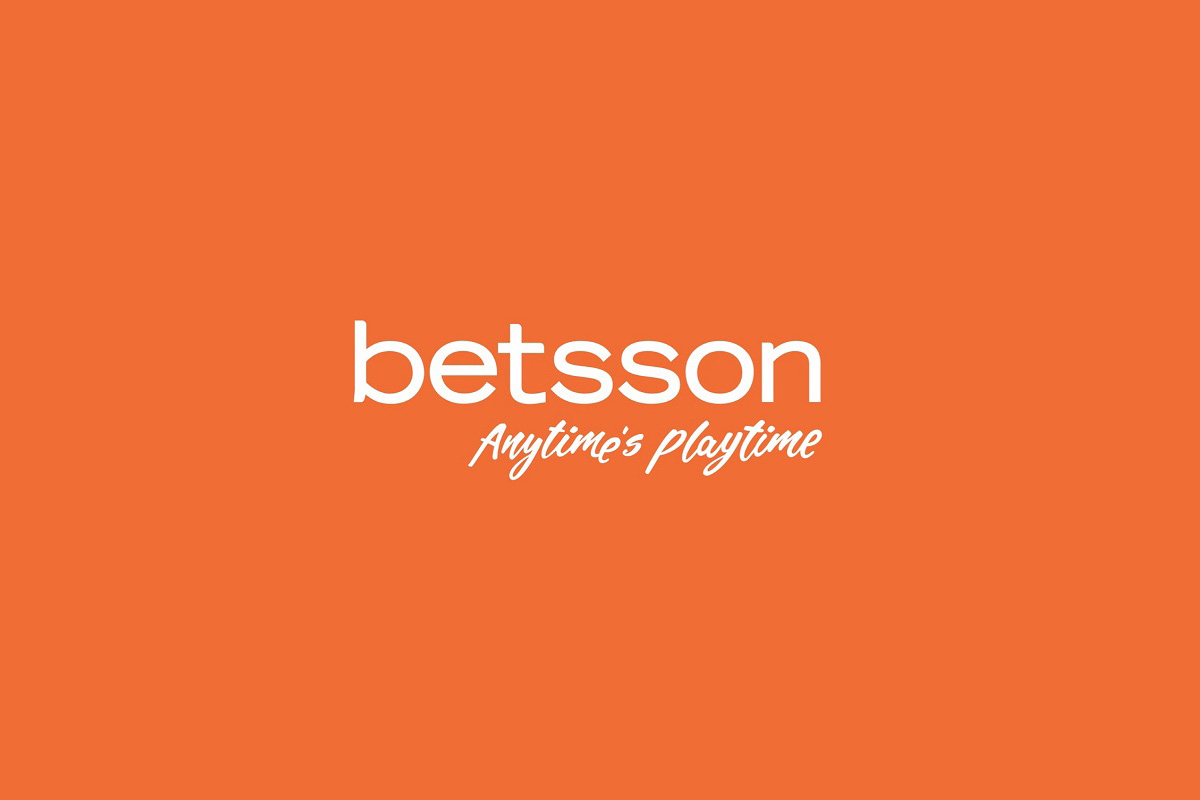 Betsson AB has sold its entire stake in Global Gaming 555 because of the latter firm’s ongoing struggles in Sweden’s regulated market. The sale was reportedly done sometime in July, mere weeks after Betsson was revealed to have equally quietly acquired 726k shares (1.8%) of Global Gaming.

In June, Sweden’s Spelinspektionen revoked Global Gaming’s online license due to alleged anti-money laundering and social responsibility shortcomings at the company’s Ninja Casino brand. The company’s efforts to appeal the revocation were rejected by Swedish courts.