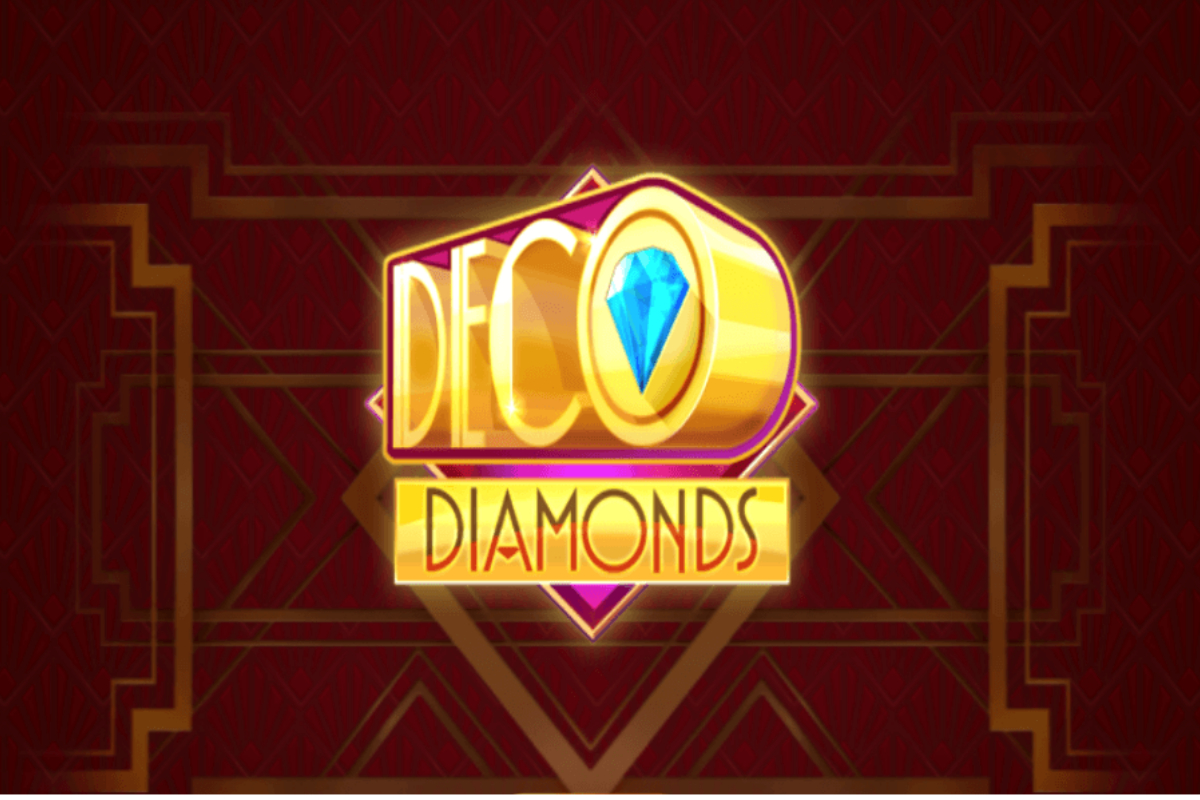 Microgaming has produced many original and inventive online slots ever since the developer went live in 1994. One of the more creative and stand out games in the software provider’s inventory is Deco Diamonds.

Themed on art nouveau from the early twentieth century, there are few rival slots which offer anything quite like the theme found in Deco Diamonds. Now, the game is making its debut at leading cryptocurrency internet betting site, Bitcoin Casino.io this month.

Deco Diamonds was the very first collaboration between Just for the Win and Microgaming. The latter is now a recognised industry leader in software development on its own right. It all began with JFTW’s partnership with Microgaming, though.

Initially launched in late 2017, Deco Diamonds has had ample time to prove itself one of the most appealing and exciting slot games online. Now, that excitement and gameplay are making their way to BitcoinCasino.io for its players to have a crack at.

On the face of it, Deco Diamonds appears to be a simple slot, with just nine paylines spanning the slot’s five reels. Wagers are cheap as chips, at 0.10 up to 50.00 a spin, and a non-progressive jackpot prize worth a thousand times a bet is profitable. The game also has one of the most generous RTP (return to player) rates around, at 97%. Yet, there is more to the slot game than that.

Deco Diamonds uses a Wild Diamonds icon as a wild symbol. It can hold in place and offer players a free re-spin. At the same time, any additional wilds appearing provide further re-spins to players. The game also delivers a bonus wheel feature if three to five Deco Diamonds icons appear on the reels. The values on the wheel vary depending on the number of scatters bagged. Prizes worth up to a thousand times a bet can be won with a successful spin.

Microgaming has an excellent track record of joining forces with fledgeling providers and helping to develop slot games. The developer’s partnership with Just for the Win and the launch of the Deco Diamonds game is an excellent example of that. Those games are then launched on Microgaming’s Quickfire open gaming platform, which delivers both Microgaming and other provider’s titles to players at sites such as BitcoinCasino.io.

Bitcoin Casino has a partnership with Microgaming and hosts the developer’s Quickfire platform. This enables Bitcoin Casino to provide its users with Microgaming slots and games. It also ensures that smaller providers – such as Electric Elephant, Fantasma Games and Just for the Win – can deliver their own titles to players at the casino.

Those slots (and others on the Quickfire platform) can be found at Bitcoin Casino.io under the Microgaming section of gambling games. A few of the other new releases to appear at the casino courtesy of Microgaming Quickfire are Wild Nights: Crazy Feature, Tweet Hearts, Tiki Vikings and the Solar Queen slot. 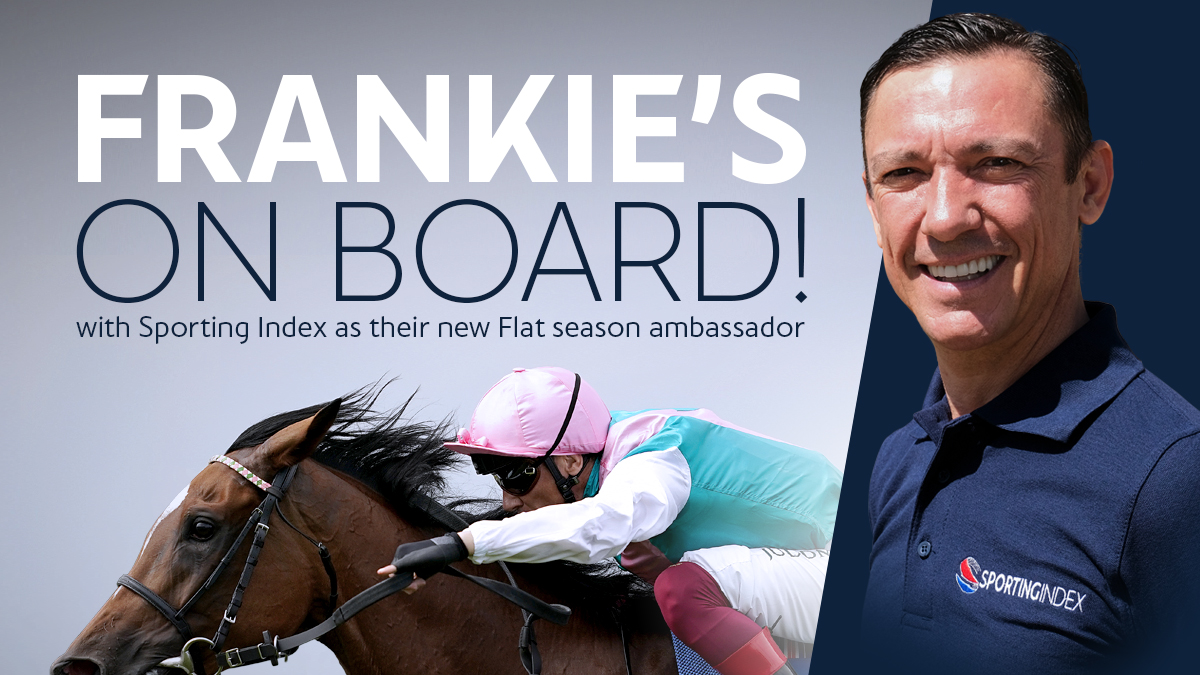 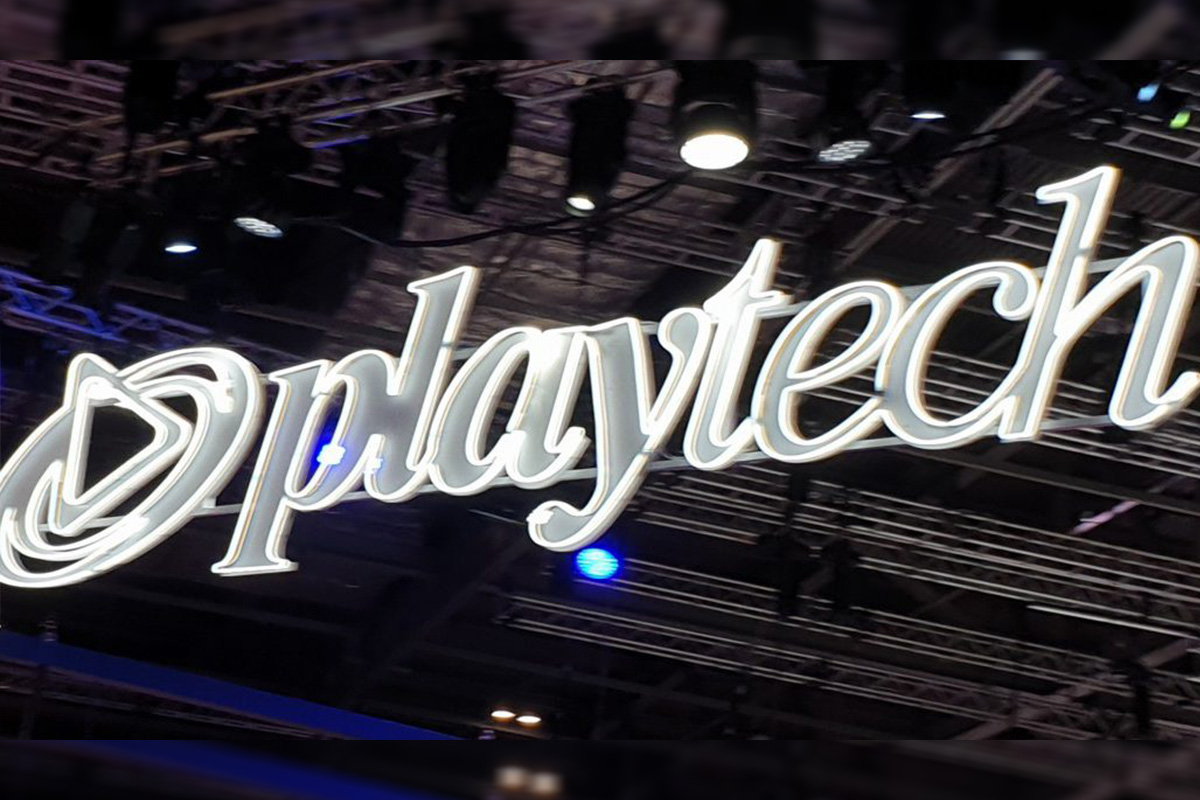 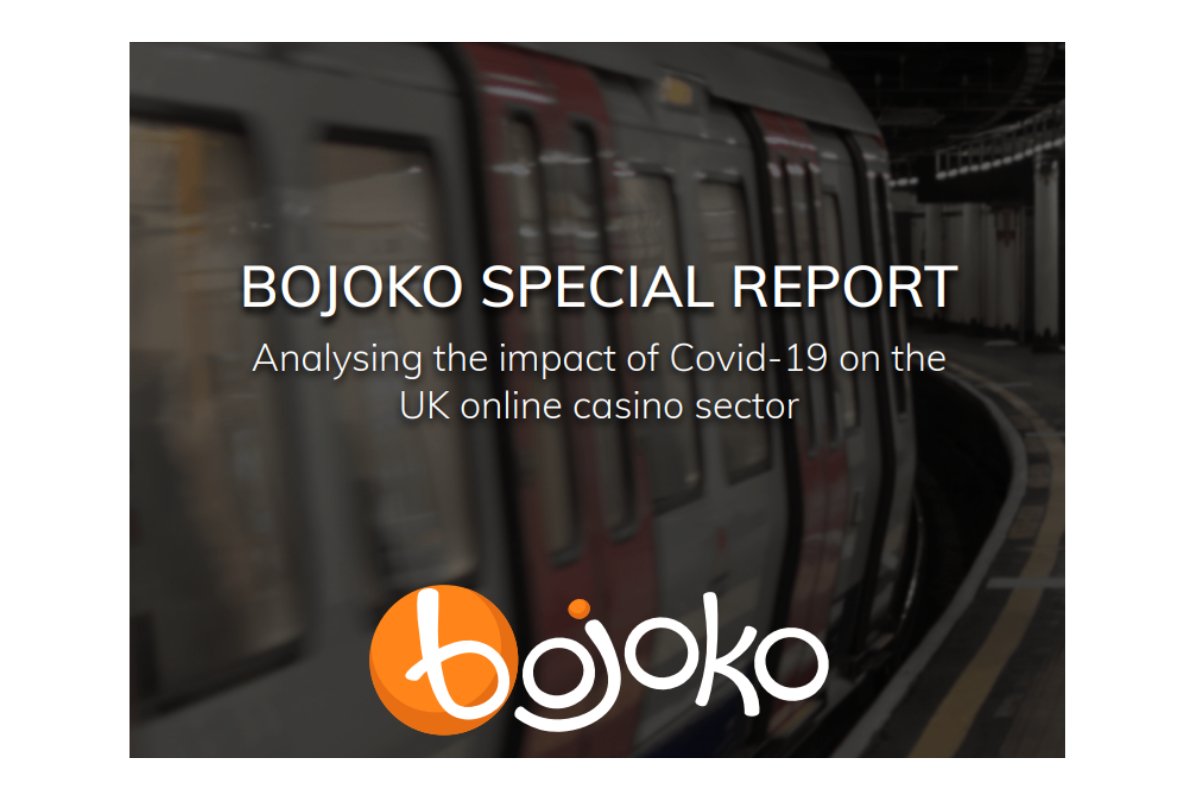