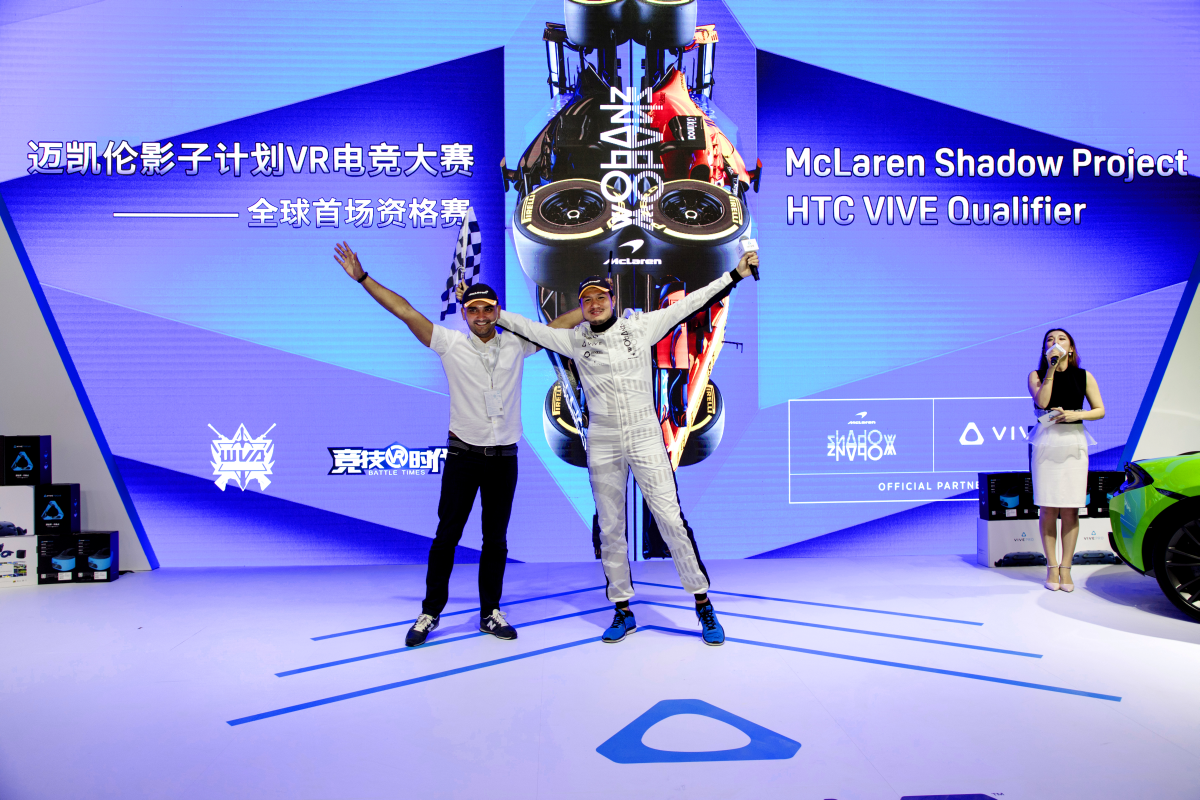 HTC Partners with McLaren to Debut the World’s First VR Motorsport eSports Competition in China, while the Vive Focus New System Update Delivers Features for Both Consumers and Enterprises

SHANGHAI, Aug. 3, 2018 – HTC Corporation (“HTC”), a pioneer in innovative, smart mobile and virtual/augmented reality (VR/AR) technologies, today unveiled the qualifier of the “McLaren Shadow Project” in China, the world’s first VR motorsport eSports competition in cooperation with the Formula 1 (F1) team McLaren, as well as a wide range of exciting new content at ChinaJoy 2018. HTC also provided onsite demo experiences of over 20 thrilling content titles to the 300,000-plus fans at this year’s ChinaJoy, the largest digital entertainment industry event in Asia.

The “McLaren Shadow Project” is a virtual racing programme in which participants compete in a racing game that shadows the real F1 team, using the Vive Pro headset. The competition will be time trial-based, and the fastest player from ChinaJoy 2018 will win a place in the finals, to take place in January 2019 at the McLaren Technology Centre UK. The programme’s champion will win a seat in McLaren’s new eSports team, an opportunity to join the McLaren eSports development programme and a unique motorsport experience.

“VR/AR(XR) technologies will fundamentally change the game, not only in the entertainment industry but across all facets of life, while the Vive Focus system update released today massively increases the amount of content accessible for the device elevating its value for users to a new level,” said Alvin Wang Graylin, China President, HTC. “Already, the dramatic impact of XR on the gaming industry is transformational, which is clearly demonstrated by the new class of immersive content we are showing at ChinaJoy! As a category, eSports is being redefined by immersive technologies, and this cooperation between HTC Vive and McLaren to hold the world’s first official VR motorsport eSport event this week is bringing the worlds of virtual and physical sports closer together than ever.”

At the HTC booth at ChinaJoy 2018, visitors can experience a number of premier VR content that has yet to be released. Now being demoed on both the Vive Focus and the Vive Pro, these offerings range from seated single player games to large space multi-player experiences:

On the first day of ChinaJoy 2018, the third major system update for Vive Focus this year was announced, with several sought-after features. The new update supports “Theater Mode”, allowing screen projection from any Miracast-enabled devices, including major Android phones and PC/laptops. This means that native mobile and PC apps can now be displayed on a giant screen through the Vive Focus. Enhanced support for RiftCat’s VRidge simulator also allows PC VR content to be more easily streamed to the Vive Focus through standard 5GHz Wi-Fi networks, without any additional accessories. Breaking the constraints of multiple screens, these solutions give users access to millions of existing smartphone, tablet and PC content that can now be experienced on large virtual screens, thus greatly reducing the content obstacles hindering VR adoption.

Gambling revenues rise by 10 per cent in Macau in July 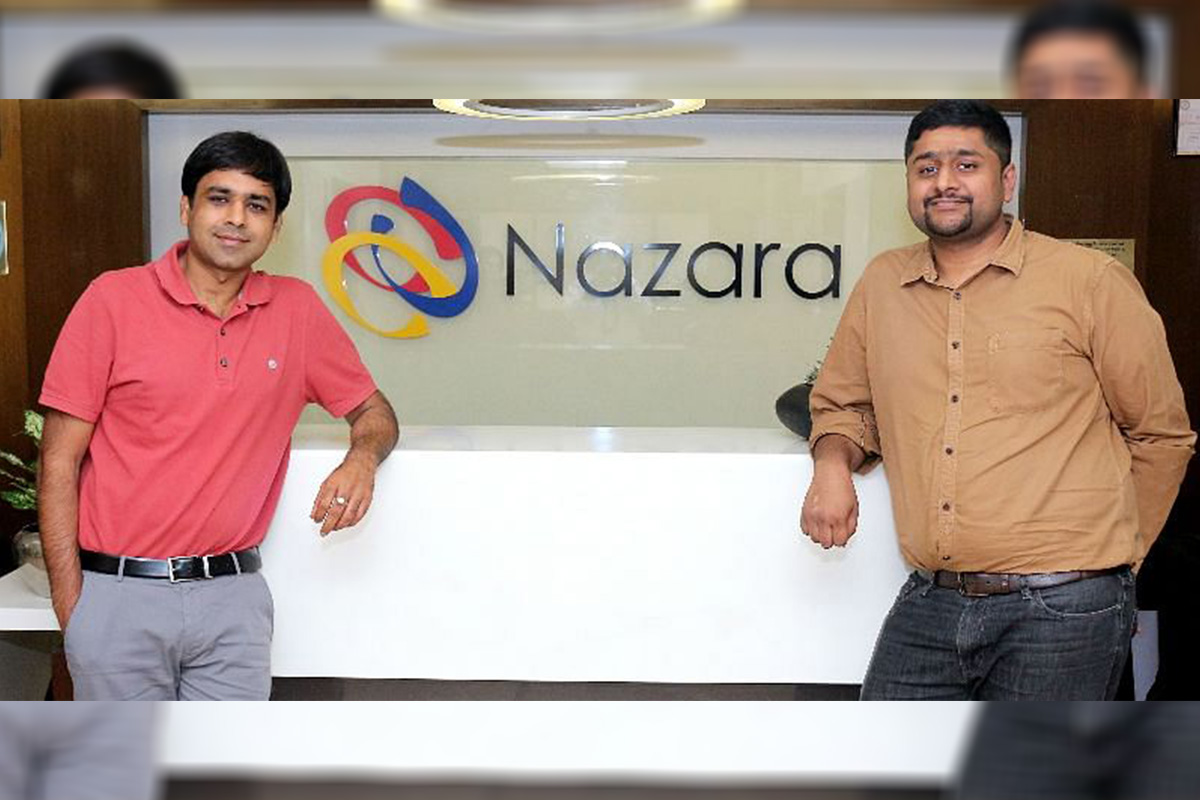 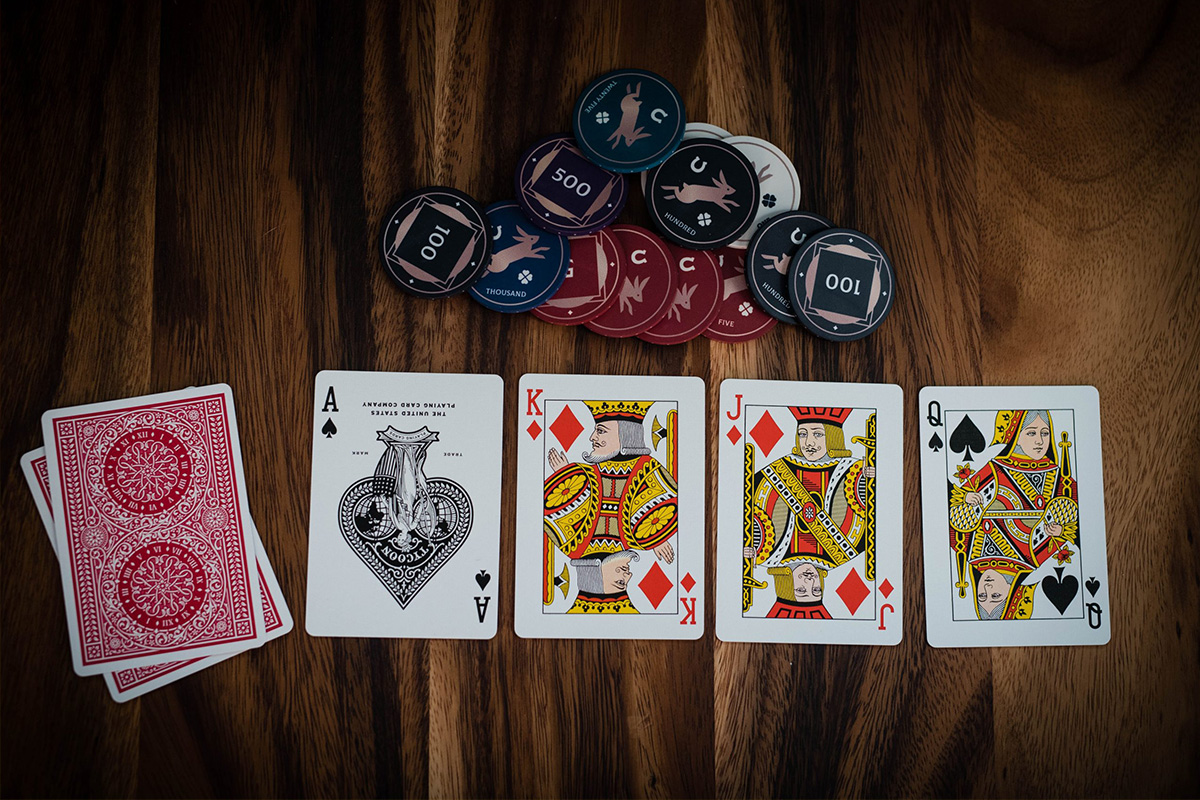 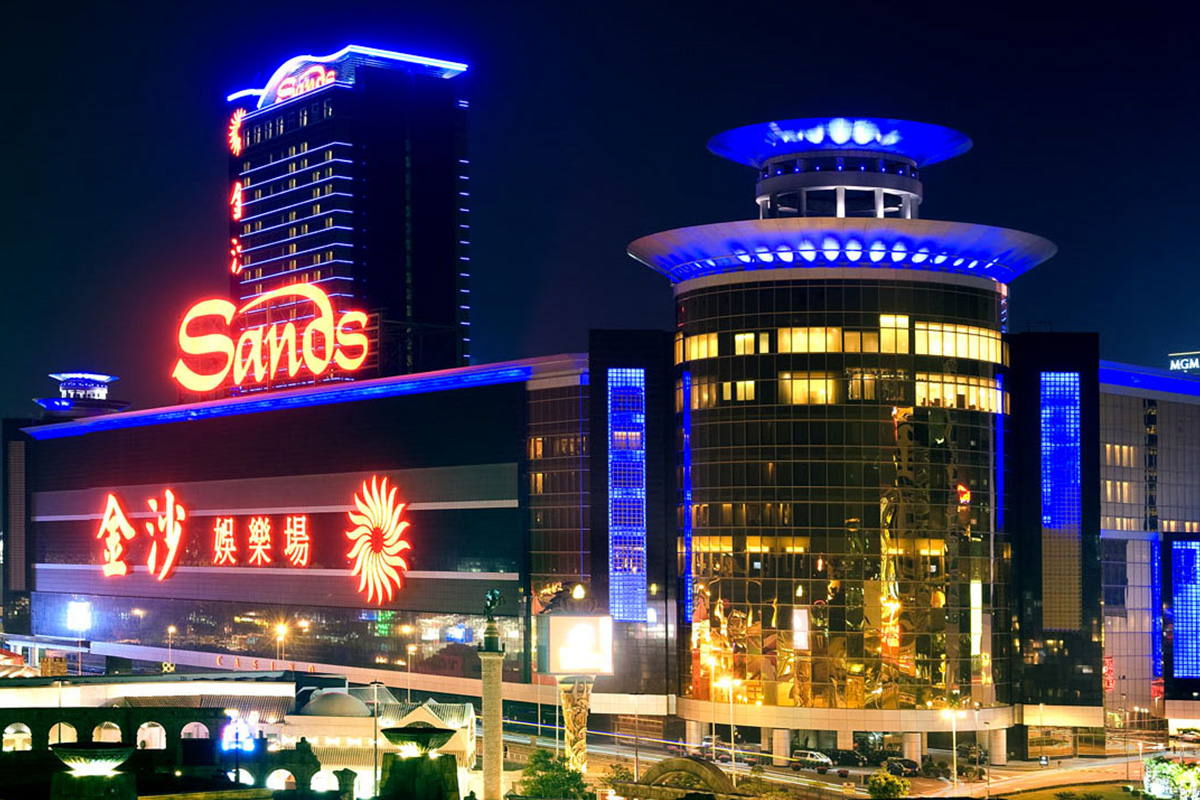