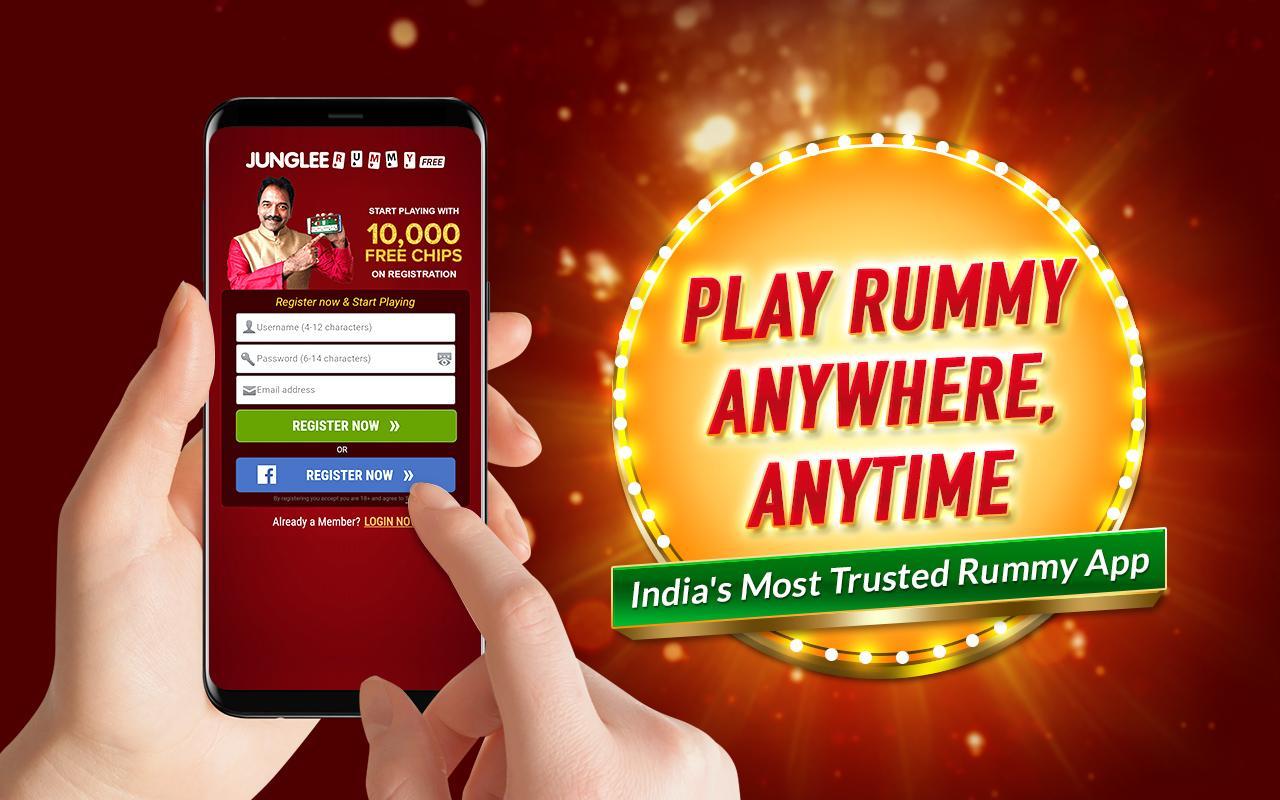 Midnights With Menka is a 2018 Gujarati comedy drama produced by Rashmin Majithia and written and directed by Viral Shah. It is a fictitious biopic of Gujarati movie superstar Malhar Thakar, who finds a hack to earn stardom quickly but has to face the consequences.

As a brand partner, Junglee Rummy promoted the movie to its broad Gujarati fan base through its website, SMSes, mobile ads, emails and social media channels. The leading gaming company’s social media campaign to promote the movie was well-received by the fans. It saw the engagement of over 1 lac fans across Facebook, Instagram and Twitter.

Junglee Rummy’s Midnights With Menka promotion concluded with 5 Junglee Rummy players going to the premiere of the movie in Mumbai, where they watched the movie with its entire star cast. The players got a chance to meet the superstar Malhar Thakar and express their love and fandom to their favorite star.

Another big regional movie that Junglee Rummy promoted in the month of December 2018 was Tamil actor Prashanth-starrer flick Johnny. Johnny is a Tamil action thriller directed by Vetriselvan and produced by Thiagarajan. The film stars Prashanth and Sanchita Shetty in lead roles, with Prabhu, Anandaraj, Ashutosh Rana, Sayaji Shinde and others in supporting roles. The movie is a remake of Johnny Gaddar (2007).

Touted as Prashant’s comeback movie, Johnny received a very good response from the audience. It was a big surprise for the Tamil chocolate boy’s fans, as the movie kept them on the edge of their seats.

Junglee Rummy, which boasts all Indian Rummy variants, entered into a partnership with the makers of Johnny  in December 2018. As a promotion partner, the company promoted the movie on all platforms via email, texts, social media channels, etc. Junglee Rummy also posted a blog about actor Prashant’s journey from being a chocolate boy in Jeans to a seasoned actor and then a great philanthropist.

“Junglee Rummy is eyeing regional entertainment space to consolidate its brand presence in the southern and western parts of the country as well as reach out to a completely new set of audience,” said Ankush Gera, Founder & CEO, Junglee Games. “We believe gaming and entertainment go hand-in-hand, and with the proliferation of the internet, the marriage of the two is only getting stronger. It’s a win-win for all, and we’re eyeing more such tie-ups in the coming days,” Ankush added.

Junglee Rummy, well-known for its online multiplayer card games, came into being about six years ago, and it has already on-boarded several stars. The audience saw Prakash Raj and Rana Daggubati featuring in Junglee Rummy TV ads back in 2016 and Saurabh Shukla and Rajpal Yadav in 2017.

Online Rummy has become the rage in India in the recent years, with millions of players joining rummy sites every year. Junglee Rummy boasts of more than 5 million rummy players from across India, and the number is growing rapidly day-by-day.

Junglee Rummy is one of a kind rummy gaming platform providing players with a thrilling experience of playing rummy online with thousands of players from all over the country. Junglee Rummy’s enhanced, multiplayer gaming environment brings the best of both worlds by offering full proof account security and absolutely fair games designed to give players the feel of playing rummy in a royal casino in the real world.

Moreover, Junglee Rummy offers a 100% welcome bonus to its new users, which means new users get the double of their deposit amounts. Junglee Rummy also gives many attractive offers to its players every month to help them win big and make more money.

Fragnova shows the positive side of Web3 technologies with its first game, Ambal Duels 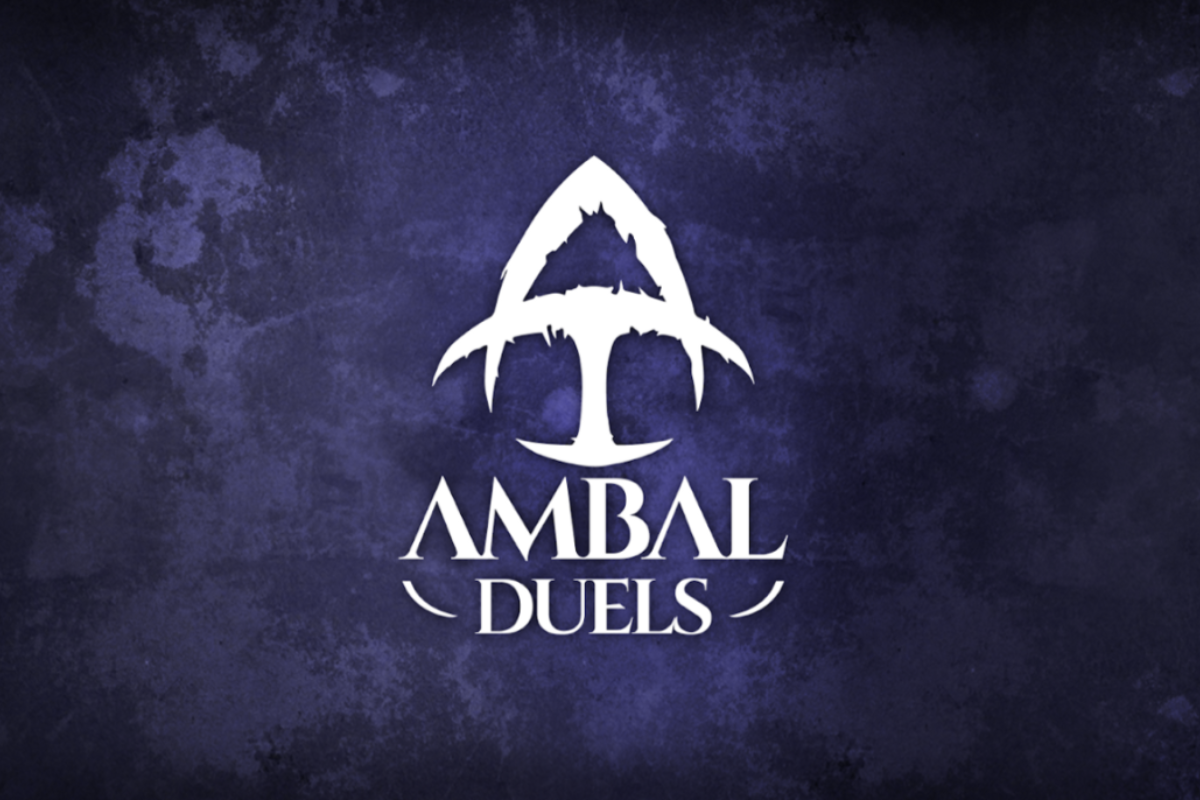 Fragnova has announced that Ambal Duels, a free-to-play strategy card game, will be the first blockchain-enabled game to be built using the platform’s unique game development engine, Claymore. Using blockchain technology means the game will have immutable assets and modding functionalities, allowing the community to create their own content that they can choose to monetise, thanks to the direct-to-creator royalties distribution that’s fundamental to Fragnova’s approach.

Ambal Duels began life as a successful Kickstarter campaign for the fantasy-themed strategy card game Ambal Tournament. Ambal Duels is the first game to be built entirely using Fragnova’s decentralised model, and so is the platform’s first proof of concept game.

The game’s development is being led by Bernardo Bittencourt, a Founding member of Fragnova and the one-person team behind Salt Ring Games. “Bringing Ambal Tournament to the digital realm has been a passion project of mine, so I’m really excited we’ll be able to grow the game and share the fantasy world of Ambal with entirely new audiences. Fragnova is the perfect platform for Ambal Duels as the blockchain provides the ideal foundation for players to trade and collect cards. The platform’s focus on user-generated content and modding functionalities make Fragnova unique, enabling the community to express themselves creatively while keeping the game fresh with new content.”

Ambal Duels is a strategic card game combining online RPG elements to create a fast-paced and highly customizable gameplay experience. There are no monsters in Ambal Duels; instead, the game offers deep strategic options through spells and actions, putting players in the centre of the action. The tides of battle constantly shift thanks to blocks, interrupts and other unique mechanics, offering high replayability and evolving strategies.

Fragnova’s aim is for the revenues in games to be distributed more equitably to those who work on them through creating a decentralised gaming ecosystem underpinned by blockchain technology. When completed, Fragnova’s decentralised game development ecosystem will include a dedicated game engine called Claymore, a Gamer Store offering in-game items or playable experiences (similar to elements of Playstation Dreams), and the Creator Store, a marketplace for developers filled with assets like 3D models, scripts or audio.

As with any game developed on the Fragnova ecosystem, Ambal Duels’ developers and artists can realise the total value of their creations thanks to the integration of blockchain technology that tracks the usage of those assets or items.

“The game will allow people to see what our mission at Fragnova is all about and our long-term goal of bringing about decentralised game creation. I hope people will understand that just because the game is built using blockchain technology, it has nothing to do with Play 2 Earn or monetisation. Above all, we want to create a fun and enjoyable experience for our players. Blockchain is just a vehicle to help get us there and ensure game creators are fairly compensated,” said Giovanni Petrantoni, President and Founder of the Fragnova Foundation. 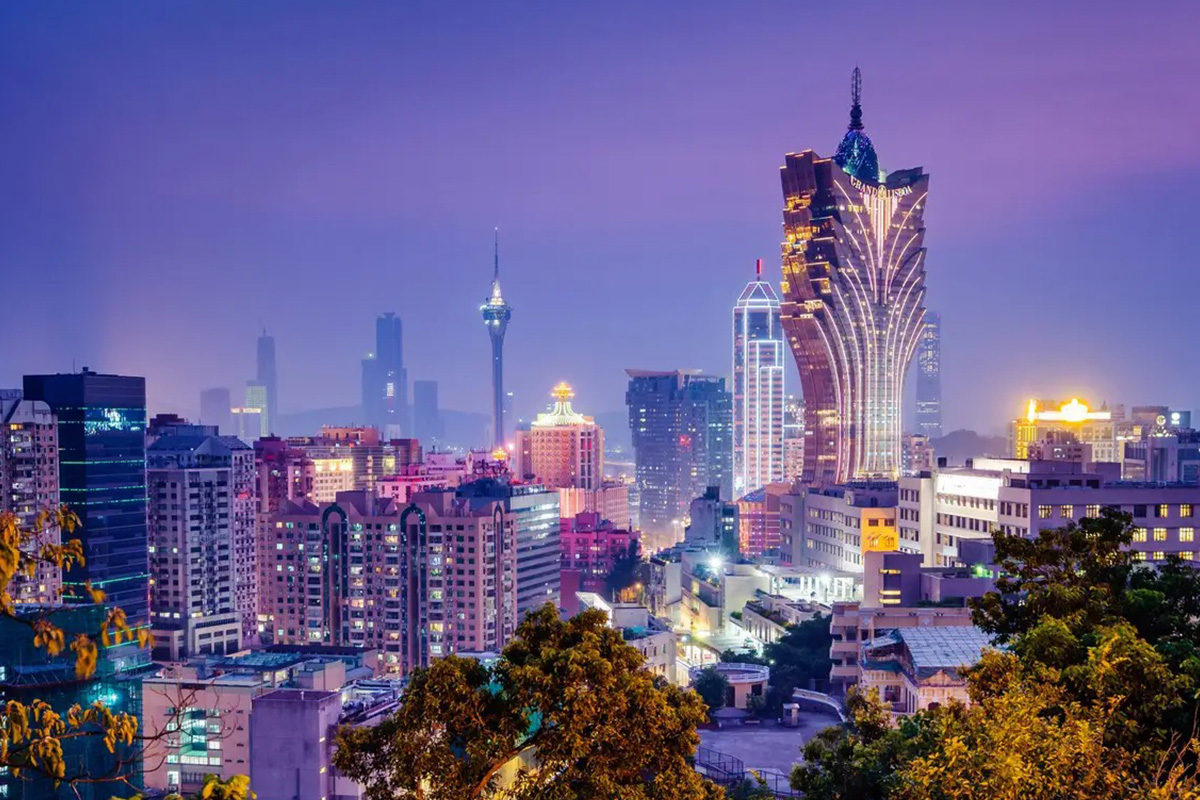 A well-known Macau gambling boss in China’s special administrative region of Macau denied charges including enabling illegal gaming, running a criminal syndicate and money laundering at the start of his trial on Monday.

Alvin Chau was chairman of Macau’s Suncity junket – which brokers the gambling activity of Chinese high rollers – until December 2021, a month after his arrest on a warrant from the eastern Chinese city of Wenzhou accusing him of operating illegal gambling activities on the Chinese mainland.

Macau is the only city in China where citizens are legally permitted to gamble in casinos.

Chau told Macau’s primary court that he did not operate any illegal gambling or commit money laundering. He said his business in the Philippines was also permitted by local authorities there.

Junkets are middlemen who help facilitate gambling for wealthy Chinese in Macau, extending them credit and collecting on their debt on behalf of casino operators. Marketing or soliciting gambling in mainland China is illegal.

Chau said no one from Suncity Group had promoted gambling on the mainland.

Chau’s Suncity was a major player in Macau until 2019, prior to the coronavirus outbreak, accounting for around 25% of total gaming revenues. That year, Macau casinos generated $36 billion in revenue.

The junket industry has collapsed in the former Portuguese colony since Chau’s arrest with all of Suncity’s VIP rooms shuttered last December. Many others folded, hit by poor sentiment and a lack of business due to COVID-19 related travel restrictions. 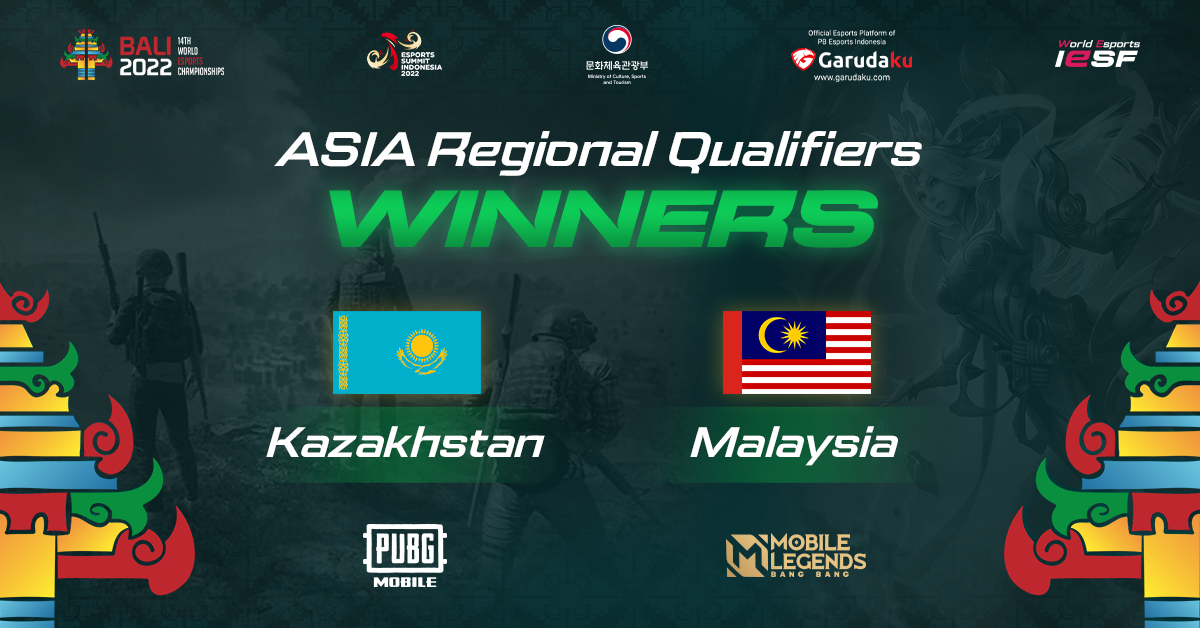 The International Esports Federation (IESF) held the latest round of regional qualifiers for the upcoming World Esports Championships Finals. The Malaysia and Kazakhstan teams have advanced to the WE Championships Finals for Mobile Legends: Bang Bang (MLBB) and PUBG Mobile, respectively.

The online qualifiers featured players from 16 nations competing in MLBB, while PUBG Mobile saw players from 22 nations. The 14th WE Championships will mark the first time the two games are part of IESF’s flagship event, reflecting the progression of the event and the overall mobile gaming industry, particularly among those without the resources or means to play on consoles and supporting IESF’s vision for a more accessible and inclusive Esports ecosystem.

The remaining regional qualifiers will continue throughout the fall before the world’s best players go head-to-head in Bali, Indonesia from December 1 to 12. This year is expected to be the largest and most geographically diverse installment of the WE Championships Finals to date, with 120 nations set to compete.