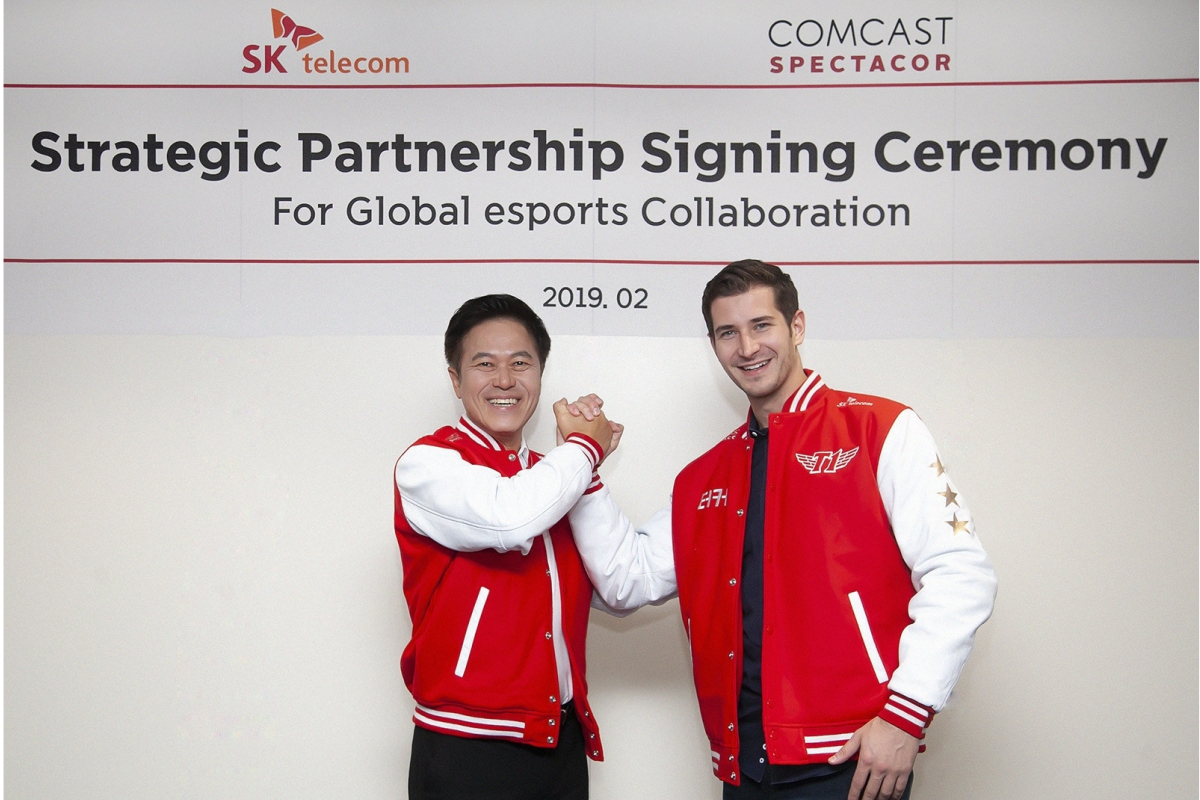 SK Telecom and Comcast Spectacor today announced that they signed a strategic partnership agreement to cooperate in the esports business, including the establishment of a global esports joint venture. The agreement signing ceremony was held on February 24 with the attendance of Park Jung-ho, CEO and President of SK Telecom, and Tucker Roberts, the president of Spectacor Gaming division of Comcast Spectacor, at MWC 2019 being held in Barcelona, Spain.

Moreover, Comcast Spectacor is 100 percent owned subsidiary of Comcast Corporation, a global media and technology leader with over 54 million subscribers across the world.

Under the agreement, SK Telecom and Comcast Spectacor will promote the establishment of a joint venture company to engage in joint business activities, such as joint operation of global esports teams and development of esports content.

SK Telecom expects the partnership to serve as an opportunity for the two companies to not only cooperate in esports but also become long-term growth partners in areas including media and content by leveraging their respective strength.

“This agreement marks a significant step for Comcast Spectacor’s esports business as we expand globally and join forces with the most successful League of Legends team in history,” said Tucker Roberts. “We’re excited to form a premier esports organization with SK Telecom and grow our businesses in new directions.”

SK Telecom is the largest mobile operator in Korea with nearly 50 percent of the market share. As the pioneer of all generations of mobile networks, the company has launched the fifth generation (5G) network on December 1, 2018. The company is not only leading innovations in the field of mobile network, but is also creating unprecedented value in areas such as media, security and commerce. In the Fourth Industrial Revolution, SK Telecom will inspire the world, building a future beyond expectations. 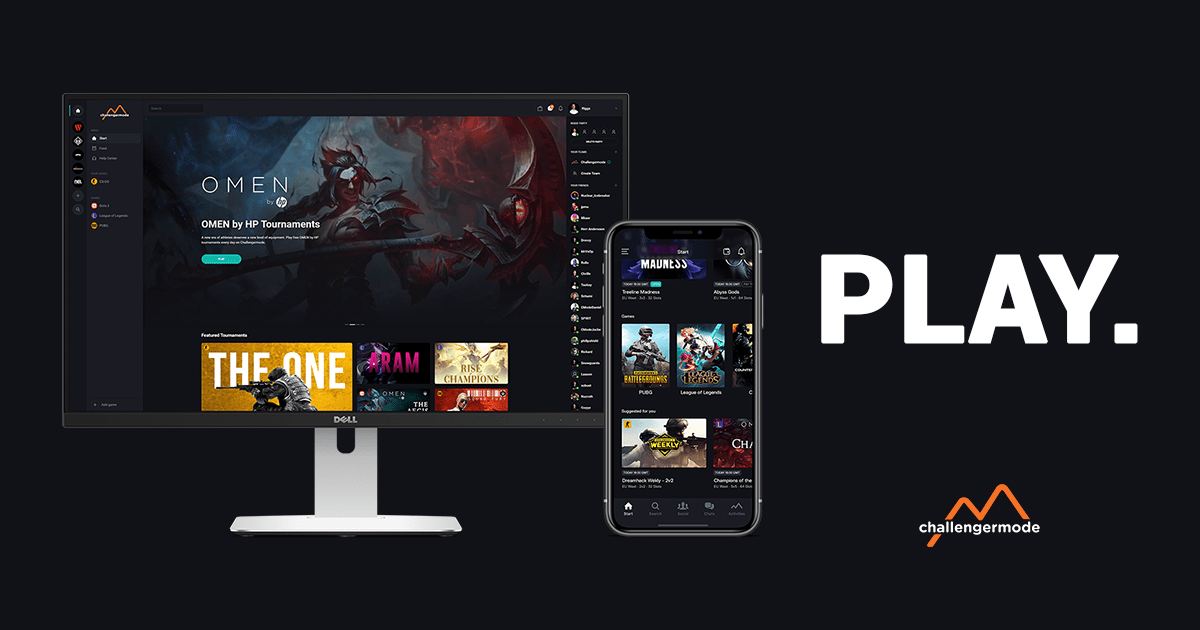 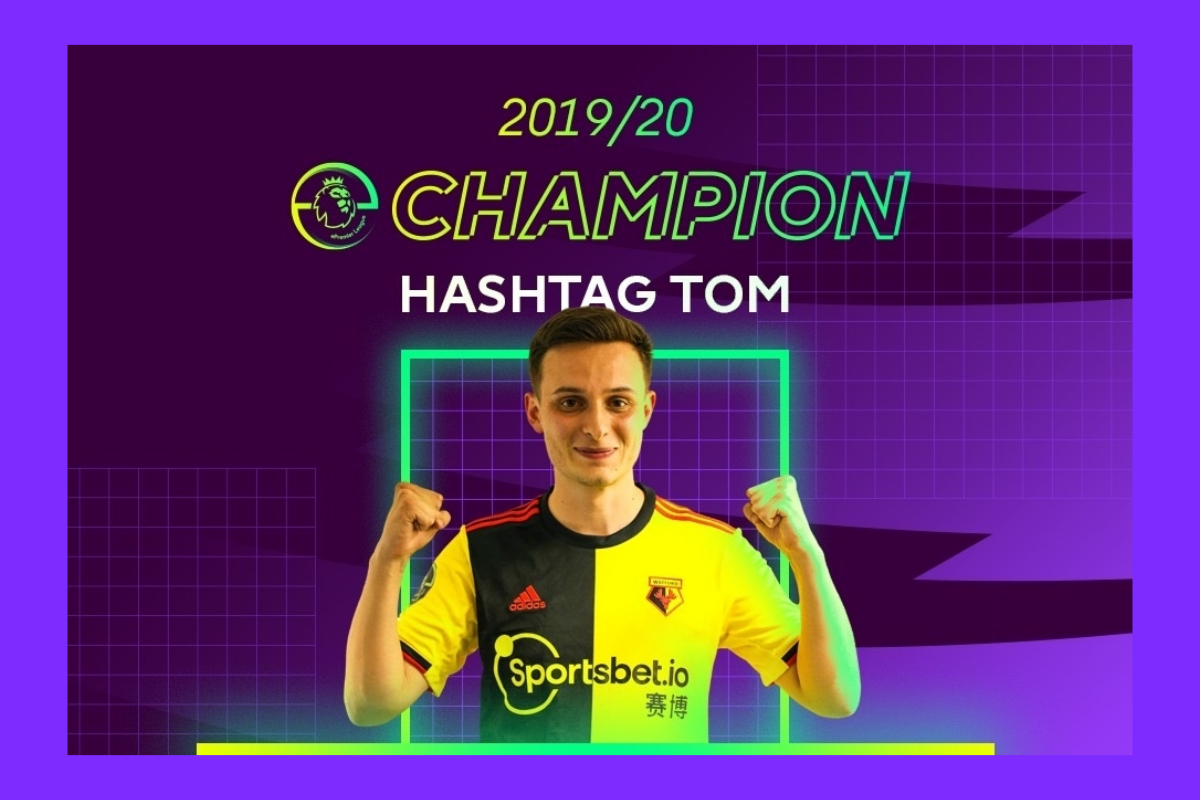 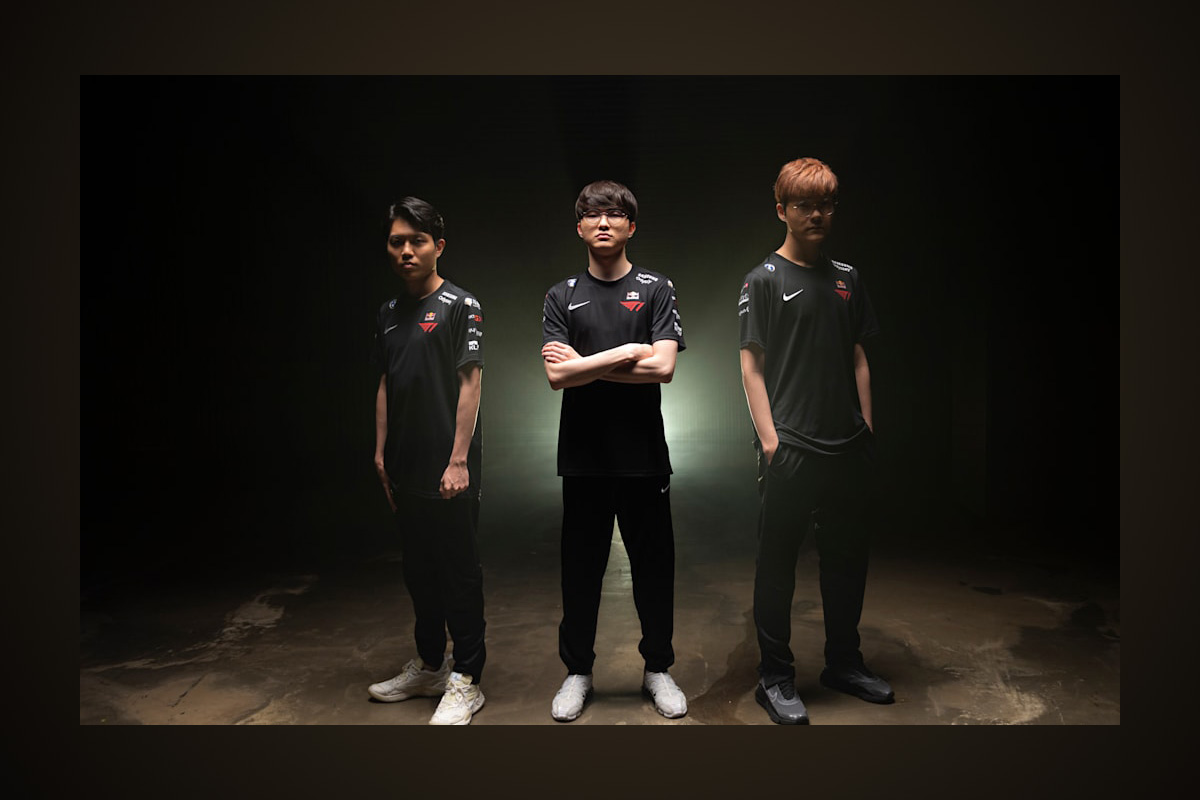 T1, home to the most successful League of Legends team of all time, has entered into a long-term partnership with Red Bull.

The alliance will cover all of T1’s competitive teams and players, including those in VALORANT, Fortnite, PUBG Mobile, Super Smash Bros. Ultimate, and more. The deal further expands Red Bull’s long history in esports and gaming, which encompasses its own events, pro players, content creators and teams around the globe.

The T1 League of Legends team is the most decorated in history, winning the League of Legends World Championship three times, becoming the only team to earn the title more than once. Red Bull and T1 have their sights set on a fourth trophy, recently securing Yang “Daeny” Dae-in and Lee “Zefa” Jae-min, previous coaches of the current World Champion title holders.

Red Bull provides its esports teams and athletes with facilities and expertise the brand has acquired from more than 30 years of training the world’s best athletes. The partnership will give T1 access to Red Bull’s performance infrastructure, such as its Athlete Performance Centers in Austria and Santa Monica, where Red Bull sports athletes such as Max Verstappen, Leticia Bufoni, and Fabio Wibmer train, facilitating development in and out of the game.

“As a pro gamer, I drink energy drinks during practice and before games,” said T1’s League of Legends mid-laner Lee “Faker” Sang-hyeok. “All of us at T1 are excited to enjoy our new partnership with Red Bull.”