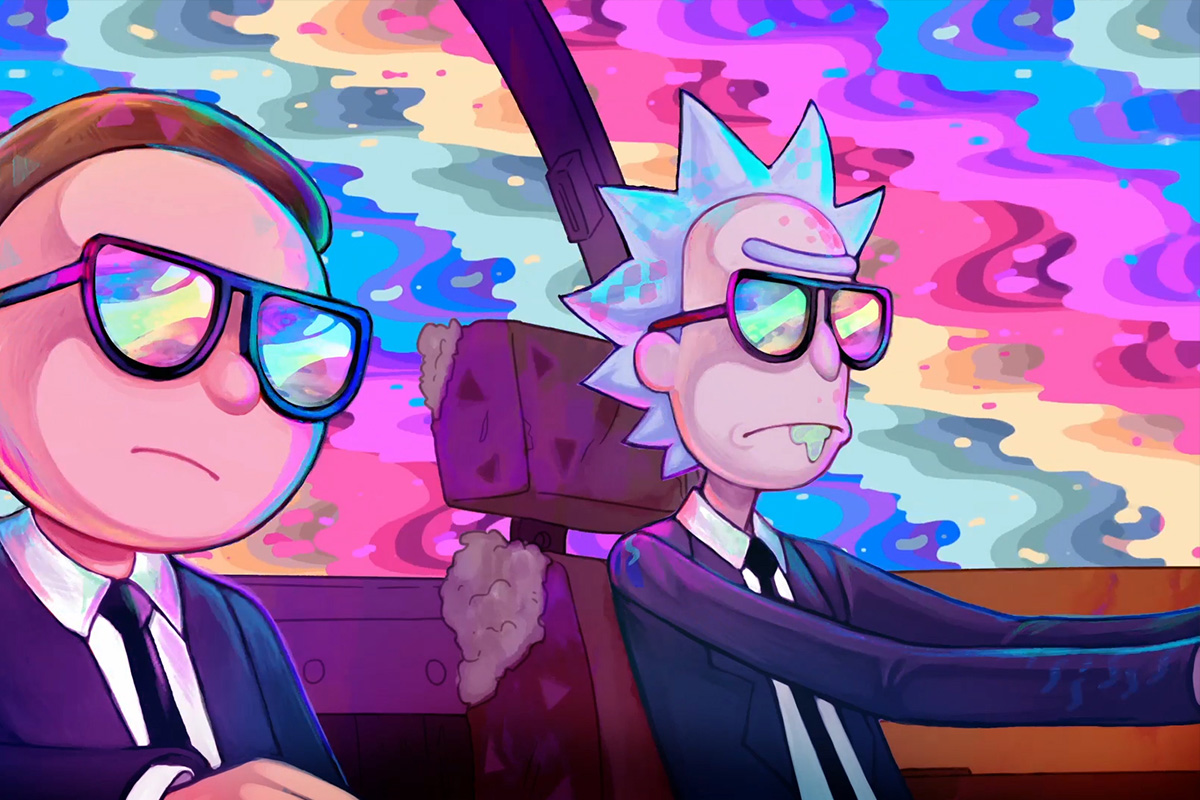 Last week, Loot Crate has announced the launch of a new Rick and Morty Crate, in collaboration with Cartoon Network Enterprises, which will deliver exclusive Rick and Morty products to subscribers every quarter, and allow fans of the franchise to get schwifty in a whole new way.

“With this new Rick and Morty subscription, we’re ‘teleporting’ one-of-a-kind products and experiences to fans that they won’t be able to get anywhere else,” said Chris Davis, CEO of Loot Crate. “We’re thrilled to work with Cartoon Network Enterprises on the Rick and Morty Crate, which will bring fans of the Adult Swim series together in a whole new way.”

For more information and to subscribe to our new quarterly Rick and Morty Crate, please visit lootcrate.com/crates/rick-and-morty.

About Cartoon Network Enterprises:Cartoon Network Enterprises (CNE) is responsible for building consumer products and merchandising programs for a wide range of brands by securing and supporting long-term licensing partnerships across all categories. As the global branding and merchandising arm of Cartoon Network and Adult Swim, the division manages the consumer product programs for the networks’ award-winning original programming, brands and characters including Ben 10, Adventure Time, The Powerpuff Girls, Steven Universe, The Amazing World of Gumball and We Bare Bears, as well as Rick and Morty on Adult Swim.

Cartoon Network Enterprises and Adult Swim are parts of Turner, a WarnerMedia company, a global entertainment, sports and news company that creates premium content and delivers exceptional experiences to fans whenever and wherever they consume content. These efforts are fueled by data-driven insights and industry-leading technology. Turner owns and operates some of the most valuable brands in the world, including Adult Swim, Bleacher Report, Boomerang, Cartoon Network, CNN, ELEAGUE, Great Big Story, HLN, iStreamPlanet, TBS, Turner Classic Movies (TCM), TNT, truTV and Turner Sports. 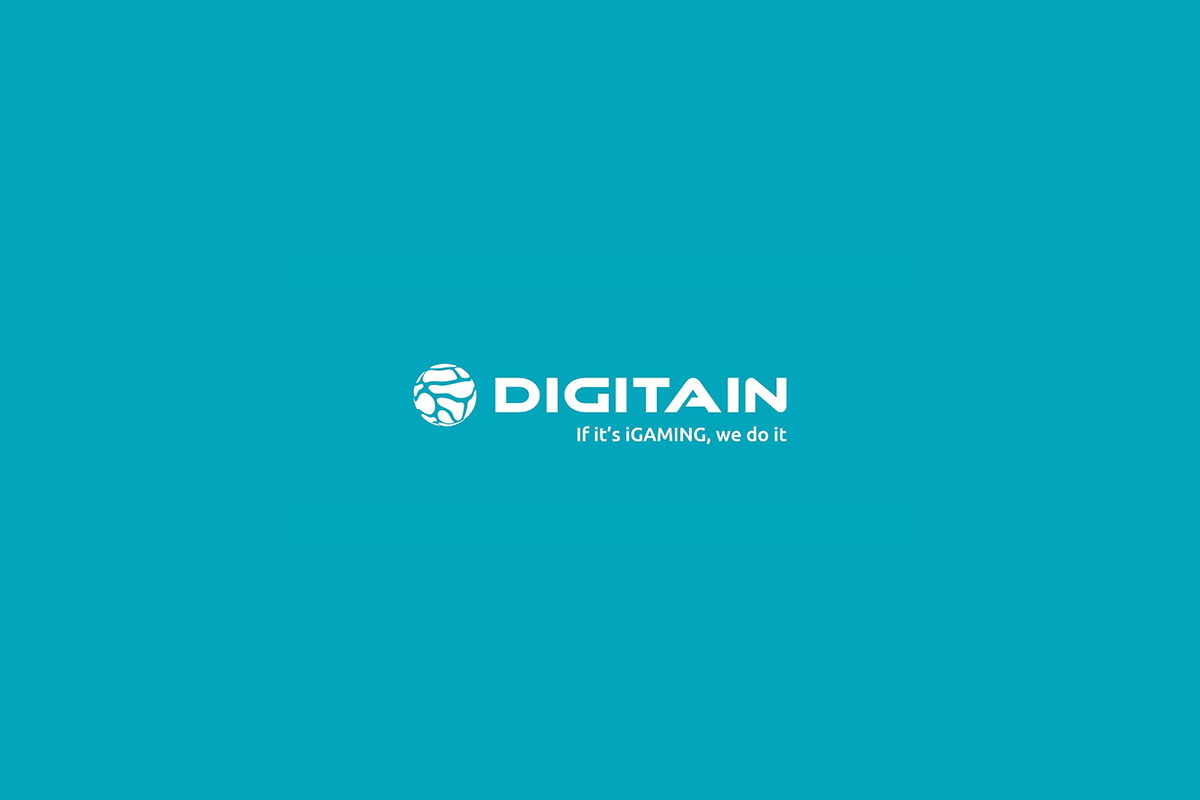 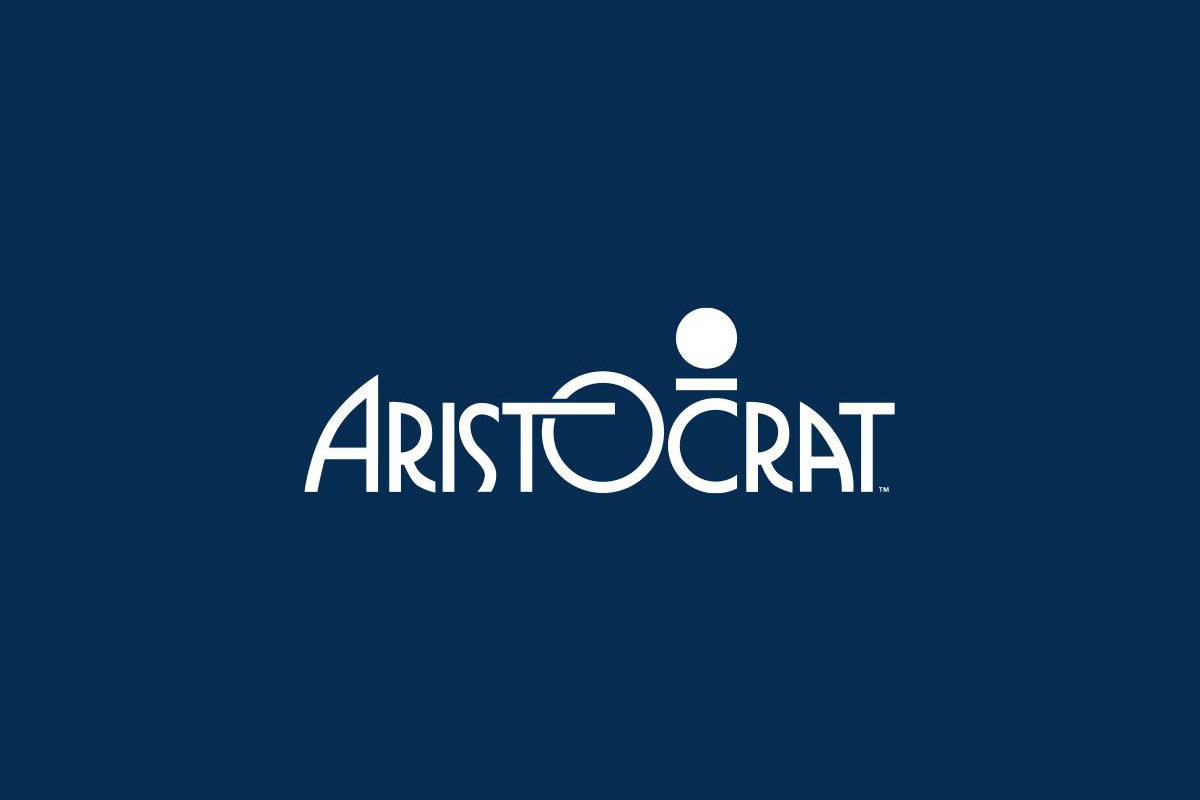 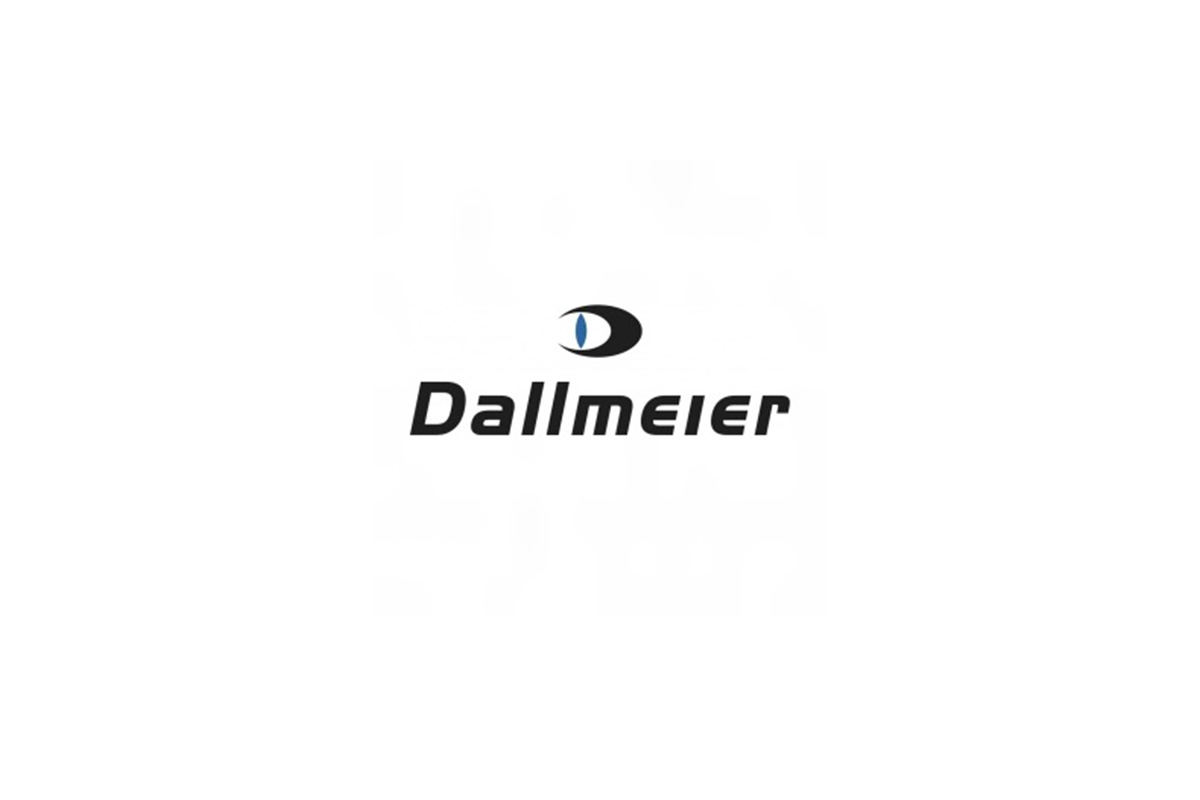