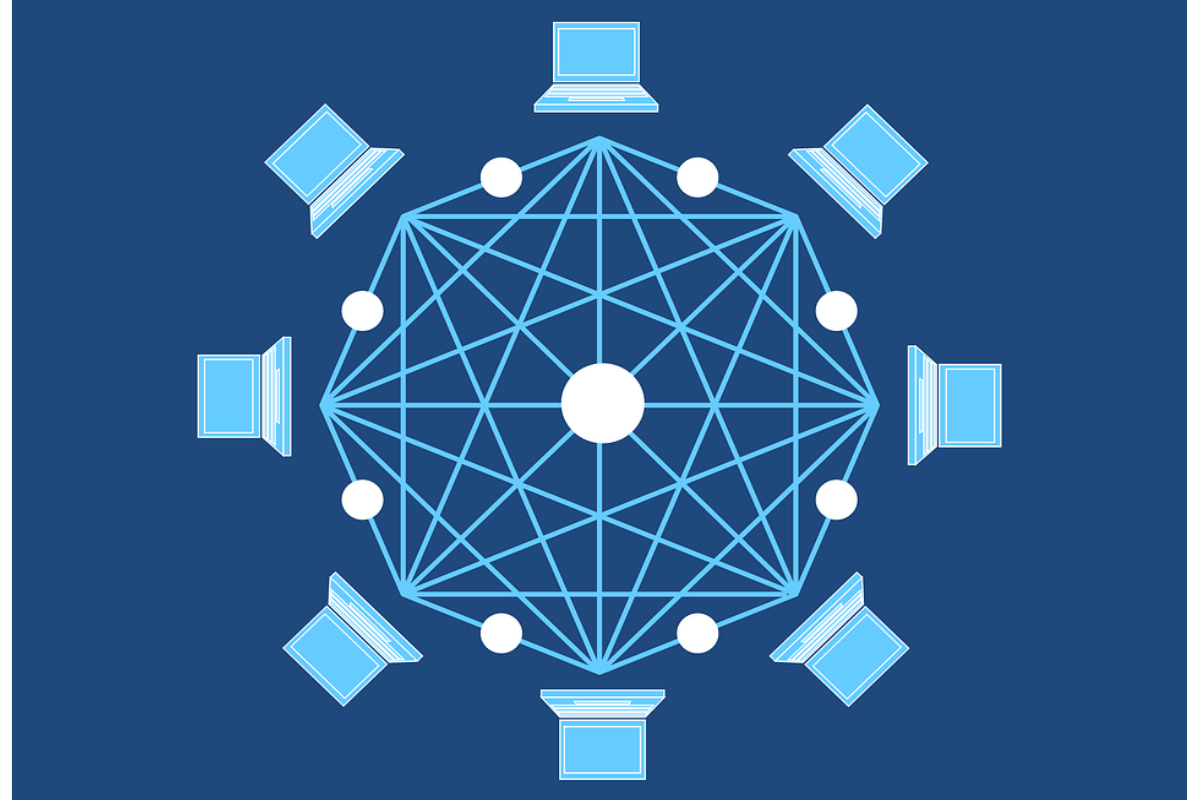 Graph Blockchain Inc. is pleased to provide further insight into the planned acquisition of BlockChain Innovations Corp. , an international blockchain technology supplier serving the regulated gaming industry, and The Games Company Ltd., a popular provider of online casino games that is licensed by the United Kingdom Gambling Commission and Alderney Gambling Control Commission.

TGC’s games are available in Canada, the UK, and markets served from Gibraltar with several launches scheduled in Malta in the first half of 2019. Leveraging BCI’s blockchain technology, TGC products will become fair-enabled, allowing players to independently ensure and verify game fairness. Integrating BCI’s technology with TGC’s casino content will allow us to showcase other examples of blockchain applications in the casino content vertical. By adding TGC’s suite of casino content to BCI‘s sportsbook, platform, and payments solution, it further establishes BCI as a full-product suite B2B gaming platform supplier with all the advantages of running on blockchain technology.

BCI has developed a fully-functional cryptocurrency wallet for users to manage and exchange multiple cryptocurrencies for smart-contract. BCI has provably instant confirmation of transactions, or bets integrated within its technology. The wallet communicates to any existing operator’s PAM via an API and, in addition to standard transaction accounting and reporting, operators may permit wagering between players using pay-as-you-go cryptocurrency where no money is on deposit as well as players with fiat currency on deposit, in their existing operator account.

Once activated, users with popular cryptocurrencies such as Bitcoin and Ethereum may then exchange those coins for PebbleCoin and begin placing smart-contract wagers. PebbleCoin, the gaming-by-design crypto-currency BCI’s technology utilizes, is one of the first cryptocurrencies to use smart contracts and trade them as freely as coins.

BCI has provably instant confirmation of transactions, or bets integrated within its technology and its cryptocurrency PebbleCoin. The confirmation time for Bitcoin is 1 hour and Ethereum is 180 seconds. The implication of that 180 seconds to 1 hour is that live wagering environments are not possible with Bitcoin or Ethereum since there is an ability for one side to “roll-back” the transaction on the blockchain. If this were the case, users could cancel bets when the line prices move against their position – that’s not feasible in a betting market.

David Wang has over 15 years of executive experience in Gaming and over four years of experience with blockchain technologies.  Mr. Wang is a former executive at various gaming companies including Wynn Resorts, MGM Resorts, and SEGA.  He is a successful entrepreneur and previously served as CEO and Co-founder of Chipleaders, which was acquired by PartyPoker. He holds an MBA from the Kellogg School of Management (Northwestern University)

Morris Mosseri has over 30 years of experience in technology, with over five years of experience in building blockchain technologies having founded a successful crypto mining business.  He is the original architect and lead developer of BCI’s PebbleCoin cryptocurrency.  Previous to that, Mr. Mosseri created a profitable sports betting arbitrage network integrated with over 80 operators.  He also developed and operated one of the largest poker bot operations worldwide. Formerly, Mr. Mosseri was a quantitative futures trader at New York-based hedge fund Schonfeld Securities.

Jeff Stevens, CEO of Graph Blockchain commented, “BCI’s technology has been developed since 2016 and augments wagering functionality for gaming companies across all sectors of the industry from sportsbooks and exchanges to e-sports, daily fantasy and lotteries. This technology as well as the games content from TGC positions Graph well in the gaming sector in a number of areas.”

The Company develops leading-edge private blockchain business intelligence and data management solutions and is a pure play in the graph database technology space. Graph leverages its proprietary integration of the AgensGraph Database engine with IBM’s Hyperledger Fabric to create a transparent and immutable ledger with near real-time transactional data processing and intuitive data visualization. The Company has secured multiple prototype development contracts with multi-national conglomerates and sells across client subsidiaries as a full enterprise product.

Additional Information on the Company is available at: www.graphblockchain.com