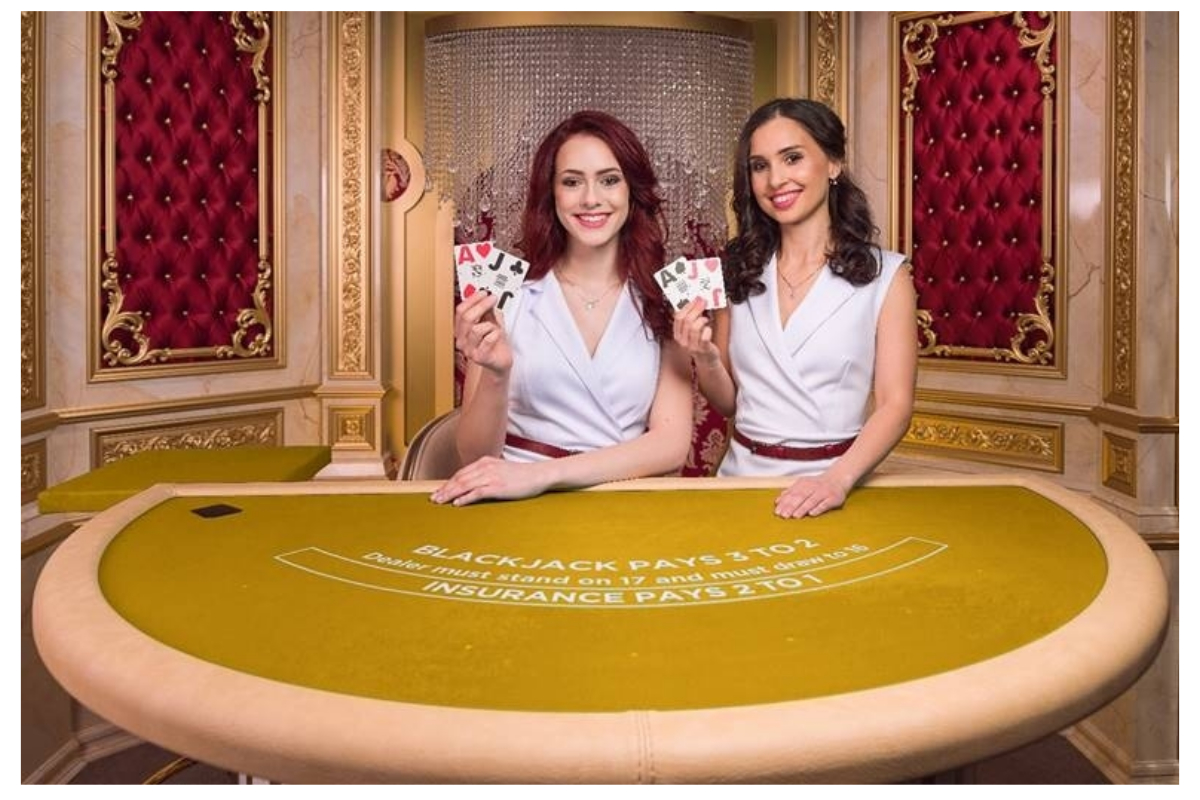 The Coingaming Group, operator of leading gaming brands including Bitcasino.io and Sportsbet.io, has announced a multi-year partnership with a leading supplier to launch a dedicated live casino studio in Riga, Latvia.

The new studio, located close to the ancient city, will be known as the Bombay Club High Roller Studio. The Asian themed private salon will be tailored to the Coingaming Group’s VIPs, and will accept wagers upwards of €50,000 per hand.

It will also be available to other operators on a licensing basis through its aggregation company Hub88.io.

It has launched at Bitcasino.io with an initial six branded Bombay Club tables including roulette, blackjack, baccarat, high-limit baccarat and salon privé, offering players the full range of classic table games all available online and across any mobile device.

The key differentiator is that the Bombay Club offers VIP hosts speaking a range of languages at the tables, ensuring that players have the best possible experience in their native language.

“Live casino has been one of the fastest-growing product verticals for some time, but to maintain this trajectory we needed to create a bespoke, fully-tailored player experience that caters to high-rollers specifically catering to VIP’s native languages with our hosts.

“The early feedback we’ve received from Bitcasino.io and Sportsbet.io VIPs already suggests the Bombay Club will be a huge success.”

The launch of the studio is the first live casino venture for the Coingaming Group, with the brand already planning to expand its operations later in the year as it targets a wider range of markets.

Last year, the Coingaming Group was listed in the EGR Power 50 list of the world’s leading gaming operators.

About the Coingaming Group:

The CoinGaming Group is a leading operator of iGaming brands, including the bitcoin-led casino Bitcasino.io and sportsbook Sportsbet.io.

A member of the 2018 EGR Power 50 list of leading gaming operators, the Coingaming Group’s Bitcasino brand has twice been recognised at the prestigious EGR Operator Awards, nominated in 2016 for the Rising Star category and in 2017 in the Slots Operator category.

With offices in Estonia, Ukraine, Brazil, the UK and the Philippines, it has rapidly expanded to more than 300+ employees. The Group continues to launch new brands, including a dedicated live dealer brand Livecasino.io and a slots-focused online casino Slots.io. 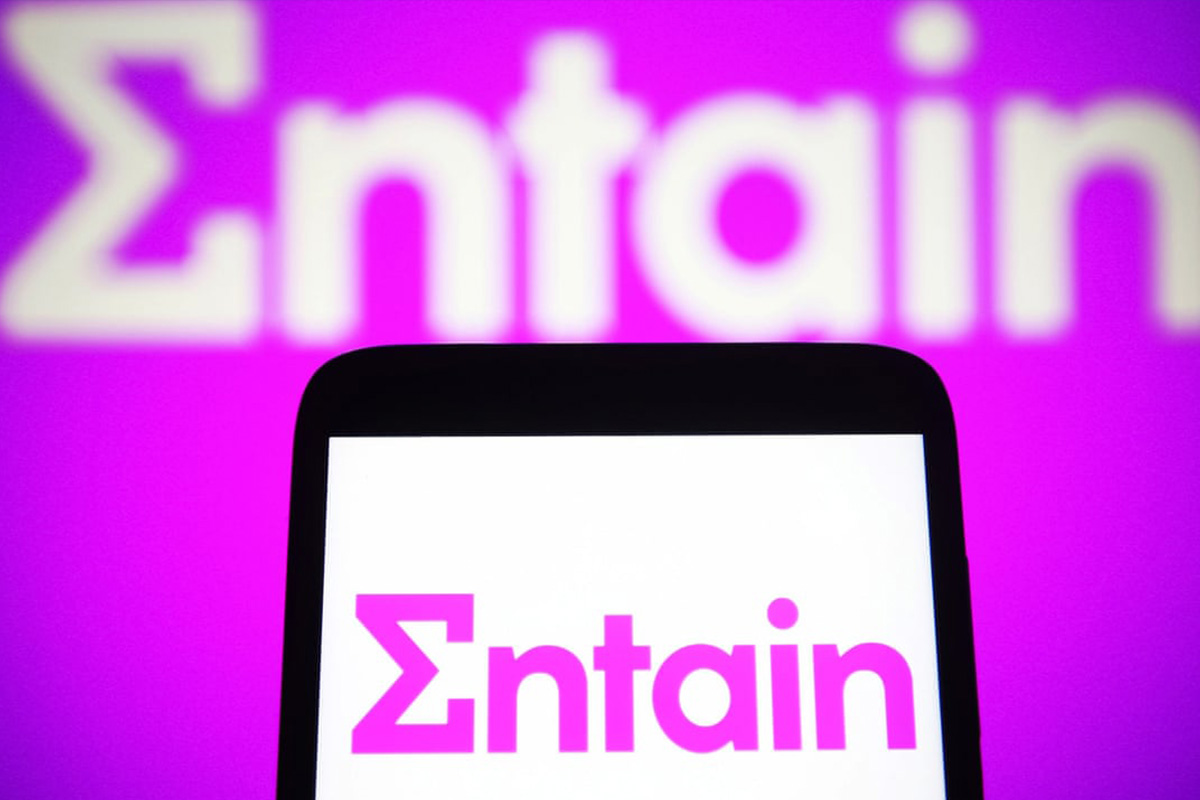 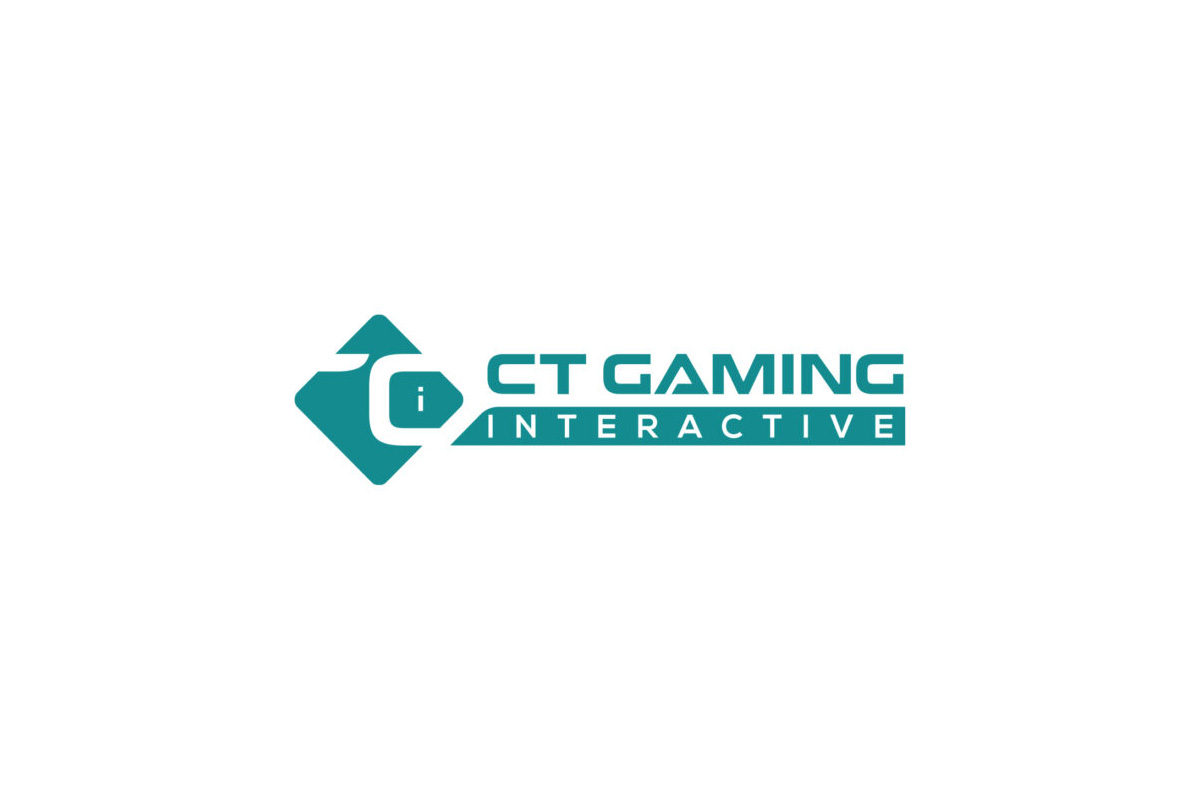 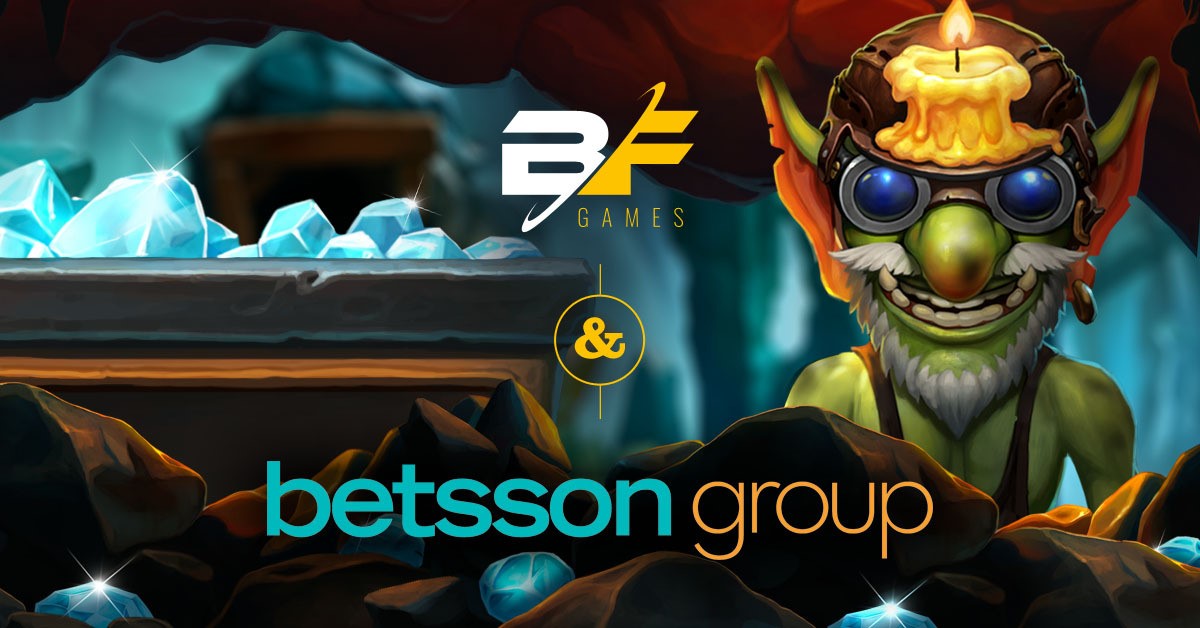