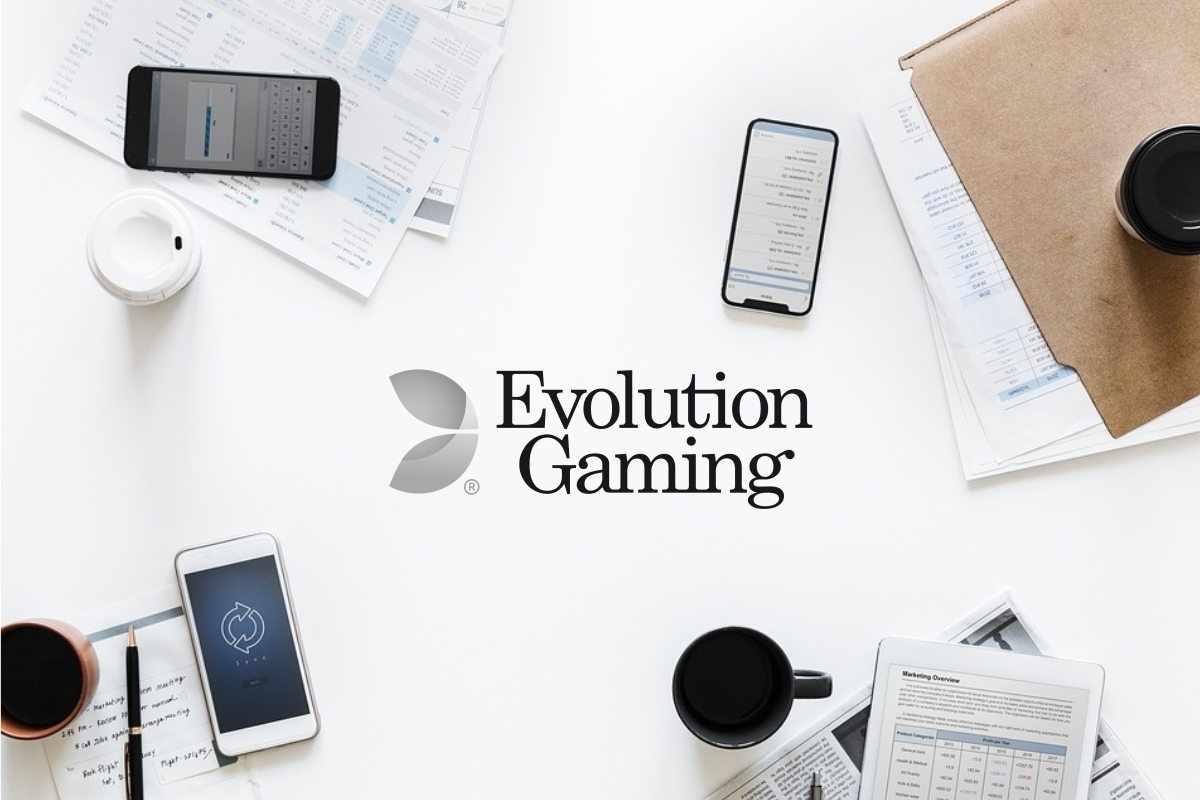 “Evolution’s strong development continues, and we can report continued high growth and further improved margin in the second quarter. 2019 is a year of product and innovation, and during the period, we have launched all this year’s new games. The response has been instant, and we are overwhelmed by the positive reception among both players and operators. Our aim in the development has been to create games that attract new player types and to expand the Live vertical into new segments, and so far, we are very happy with the outcome. All games, from the new titles within the Game Show category to the dice games, find their audiences and we see a significant increase in the number of players. The new games are not as staff intensive as the traditional table games, which in combination with a generally high efficiency in all studios contribute to the margin development. The extended portfolio also contributes to the revenue growth, but it is important to note that most of our revenues continue to derive from our core games and that the new games are still in an early stage post-launch. However, all new titles contribute to a generally higher interest in Live Casino and we believe that the Live vertical will continue to grow its share of the total online casino market. When the Live vertical grows, we take market shares – as do our customers with access to the new games.

Revenues amounted to EUR 85.7 million, which is 45 percent higher than the corresponding quarter last year. EBITDA amounted to EUR 42.7 million with a margin of 49.8 percent, which is the highest margin recorded so far in a single quarter. In the first half of the year, the margin was 47.7 percent, and we expect to be able to sustain this level in the second half as well which is why we increase our expected margin range to 47-49 percent for the 2019 full year.

The positive market development continues. The Nordics are growing, however at a somewhat slower pace as the Swedish market now is normalising following the intense start to the year as a result of the new gaming legislation. The UK continues to stabilise and is growing compared to the corresponding quarter last year. Both Rest of Europe and Rest of World also exhibit favourable growth.

Going forward, we will continue to invest in the development of both additional game shows and other innovative product types, as well as table games to meet the overall demand for Live. We also continue to invest in our studios. During the quarter, we have transferred the first tables to the new Malta studio, while also expanding the studio in Georgia. In addition, we have initiated a doubling of the capacity in New Jersey. We will also strengthen our presence in the US further and have started the planning for the construction of a studio in Pennsylvania. All in all, investments for the 2019 full year in absolute numbers will be somewhat higher than in 2018. It is imperative for us to meet the demand for Live, to continue to enable innovation within the company and to constantly increase the gap to competition. Connected to this, it is important to remember that in a case where we must prioritise, we will always put growth before margins.

During the first half of the year, we have laid the foundation for Evolution’s continued leadership in Live Casino. A proof of this was when we received the award as Live Casino Supplier of the Year for the tenth consecutive year at the EGR B2B Awards in June. The award goes straight to all our employees. I am immensely proud of everyone’s achievements so far this year, and the innovation power they possess creates confidence for the future.

Since Evolution’s inception, we have had a paranoid approach to our development, and given all achievements so far in 2019 I would like to conclude these comments by pointing out that we are never fully satisfied, we never sit back and each day, we fight to become a little bit better.”

Pollard Banknote Adds GALAGA™ to its Portfolio of Licensed Brands

Stakelogic Enters into Partnership with Iforium 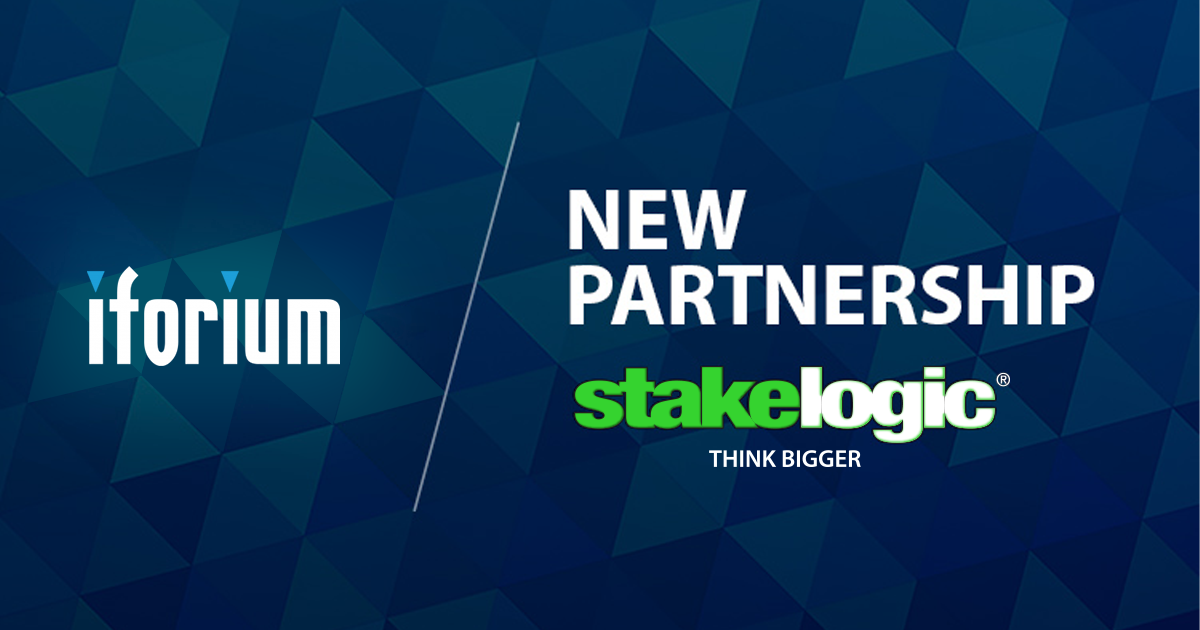 Online slot developer Stakelogic has entered into a deal that will see its entire portfolio of games made available via Iforium’s Gameflex platform.

The partnership provides Stakelogic with rapid distribution into additional regulated markets such as the UK, Spain and Romania, allowing the developer to showcase its incredible portfolio of classic slots and video slots to more operators.

For Iforium, the partnership allows it to add quality, proven content to its game portfolio including hugely popular Stakelogic titles such as Flappers, The Expendables Megaways and just-launched games Runner Runner Megaways and Book of Cleopatra Super Stake.

“We are thrilled to have integrated our full suite of games with Iforium and to be able to leverage its incredible network of operator partners in core regulated markets around the world. Our games are proving to be incredibly popular with players in Europe and other international jurisdictions and as we continue to design and develop even more classic and video slots, we look forward to taking advantage of the increased exposure Iforium provides,” Stephan van den Oetelaar, CEO of Stakelogic, said.

“One of the reasons why so many tier one operators work with Iforium is our unrivalled portfolio of top-quality online slots and casino content. In that regard, Stakelogic is a great addition, bringing with it a suite of chart-topping games. We believe operators in regulated markets around the world will leap at the chance to add Stakelogic titles to their lobbies, allowing them to deliver the best possible experience to their players and to stand out from their rivals,” Phil Parry, CEO of Iforium, said. 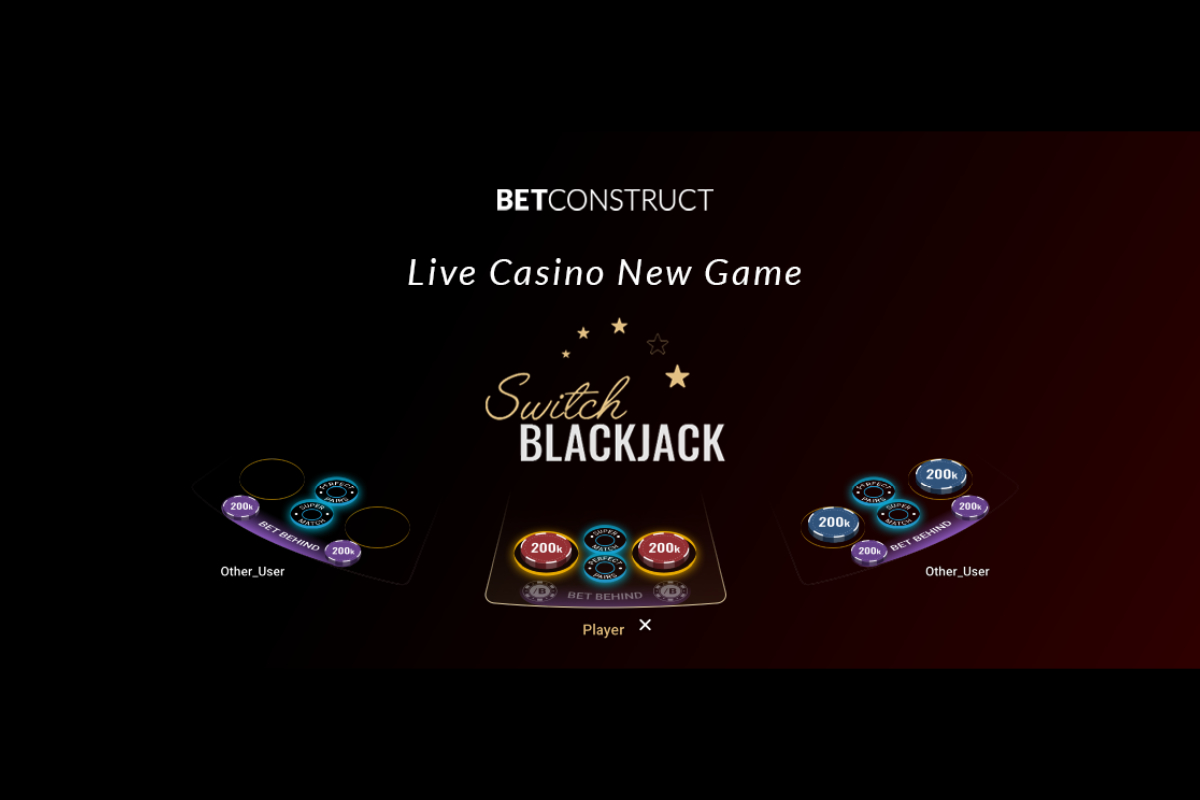 BetConstruct has launched its latest live casino game Switch BlackJack. Since the beginning of the summer, this is the fourth major gaming release for BetConstruct’s Live Casino.

Switch BlackJack tables feature three playing sits per game and two boxes to bet on simultaneously with an option to switch combinations. High-odds side bets for more experienced players are an essential element to the game and additional revenue source.

Between three players per table and two betting boxes per individual, there is a higher level of retention for operators with Switch BlackJack. Regardless of the player experience, this new game with an alternative take on the main concept of BlackJack has a full potential of being more than a one-time thrill. 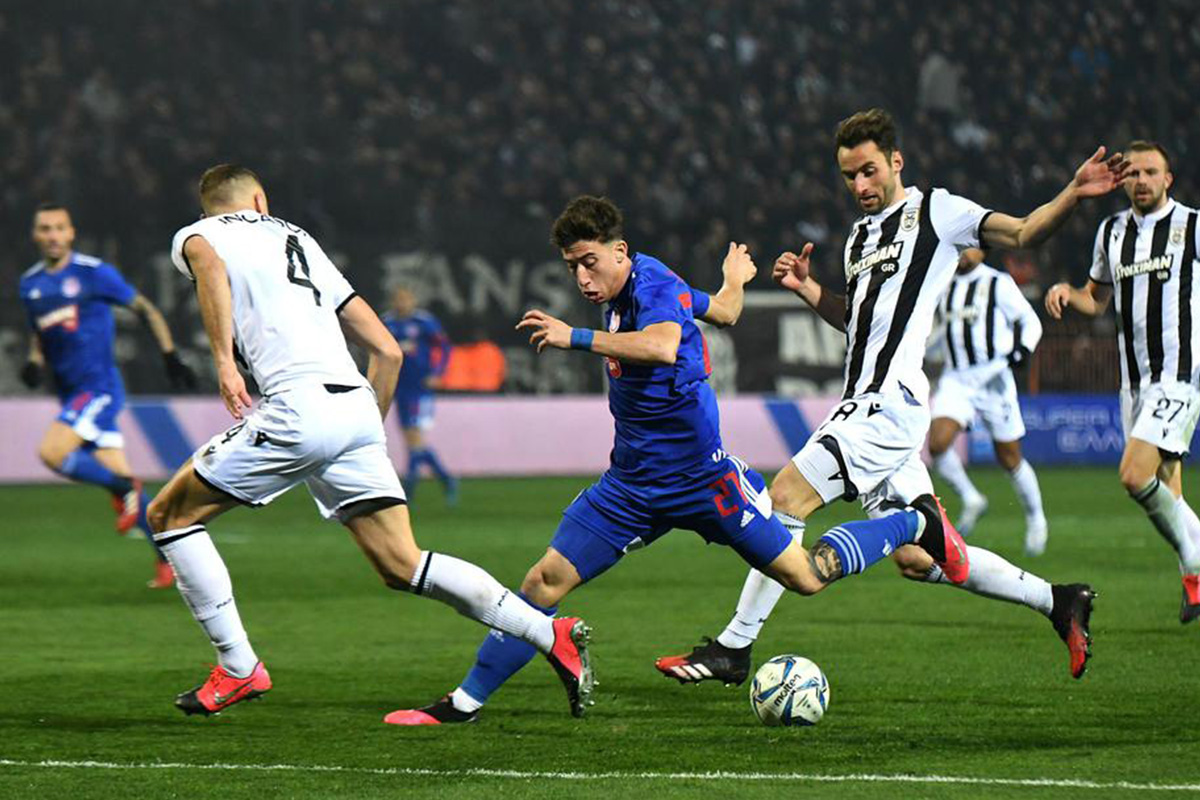 The Greek Super League has announced Malta-headquartered sports betting operator Interwetten as its gold sponsor for the next three years, starting with the 2020-2021 season.

The sponsorship represents an evolution of the partnership formed last year, where Interwetten joined the league as its official sports betting partner for the 2019-2020 season.

He described Interwetten’s “vote of confidence” in the Super League as a key driver of progress and development of football locally, and indicating that a broader strategy to attract more investment and sponsorship was succeeding.

Dominik Beier, representative for Interwetten’s board of directors, described Greece as a very important market for the operator.

“So we want to continue to invest in sports here and expand our position. The naming rights for the Super League championship is the most important sports deal that exists in Greece. The Super League opens up a wealth of opportunities for us, both for communication and action, across the country and throughout the year,” he said.