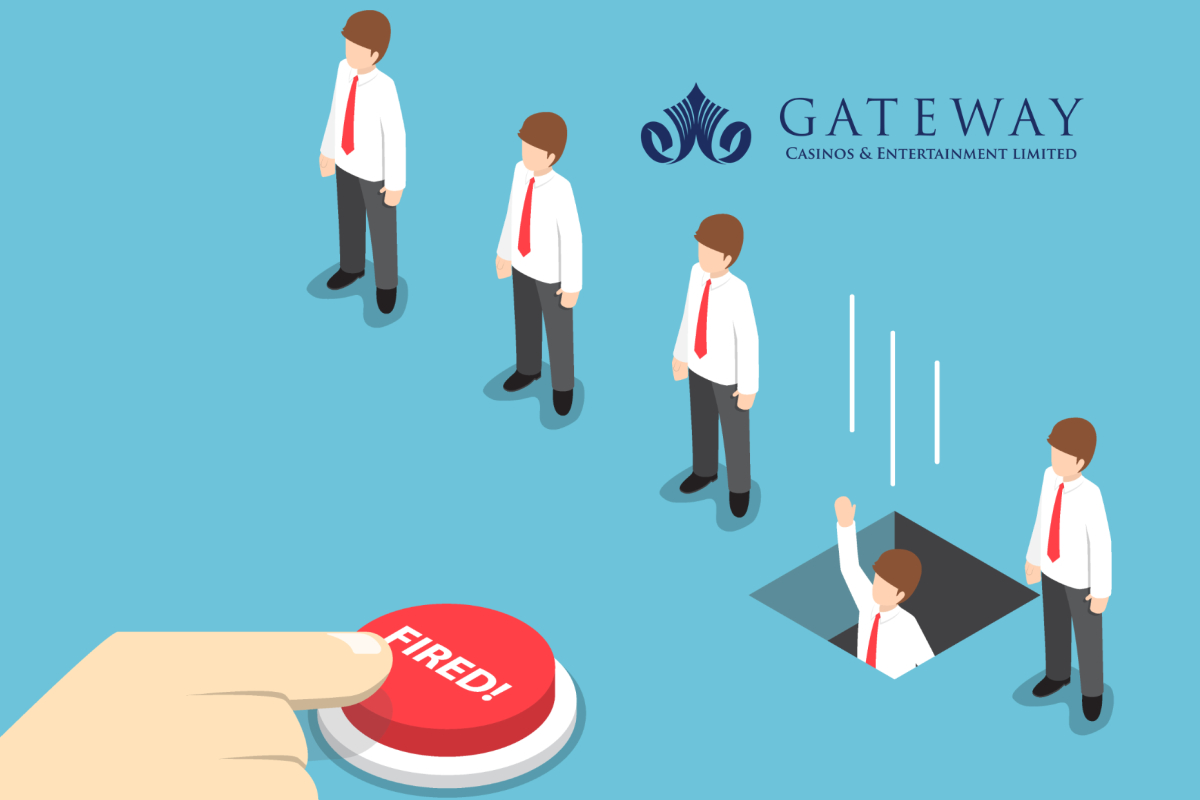 Unifor is outraged that Gateway Casinos has announced layoffs of 65 full-time and 5 part-time Casino Rama workers.

“Gateway has already profited from the privatization of Ontario casinos,” said Jerry Dias, Unifor National President. “Now Gateway is gaming the system on the backs of its employees.”

The B.C.-based Gateway Casinos and Entertainment Limited added Casino Rama to its gaming properties on July 18, 2018 and has plans to expand in communities across Ontario. Unifor, Canada’s largest gaming sector union, raised several concerns regarding the short-sighted decision to sell off Ontario Lottery and Gaming Corporation (OLG)’s assets and grant private operator licenses.

As the new private operator of several former publicly-run casinos, Gateway Casinos agreed to not eliminate the jobs of workers for at least one year. On the first day after the end of that agreement, Gateway immediately announced layoffs. The majority of those layoffs target full-time workers.

“Ontario’s casinos are in serious jeopardy when private operators replace good full-time jobs with precarious employment,” said Dias. “If Gateway wants the support of the communities in which they operate then they will have to do more than the bare minimum.”

Unifor is Canada’s largest union in the private sector, representing 315,000 workers in every major area of the economy. With a membership of 8,700 casino workers, Unifor is also Canada’s largest gaming union. The union advocates for all working people and their rights, fights for equality and social justice in Canada and abroad, and strives to create progressive change for a better future.