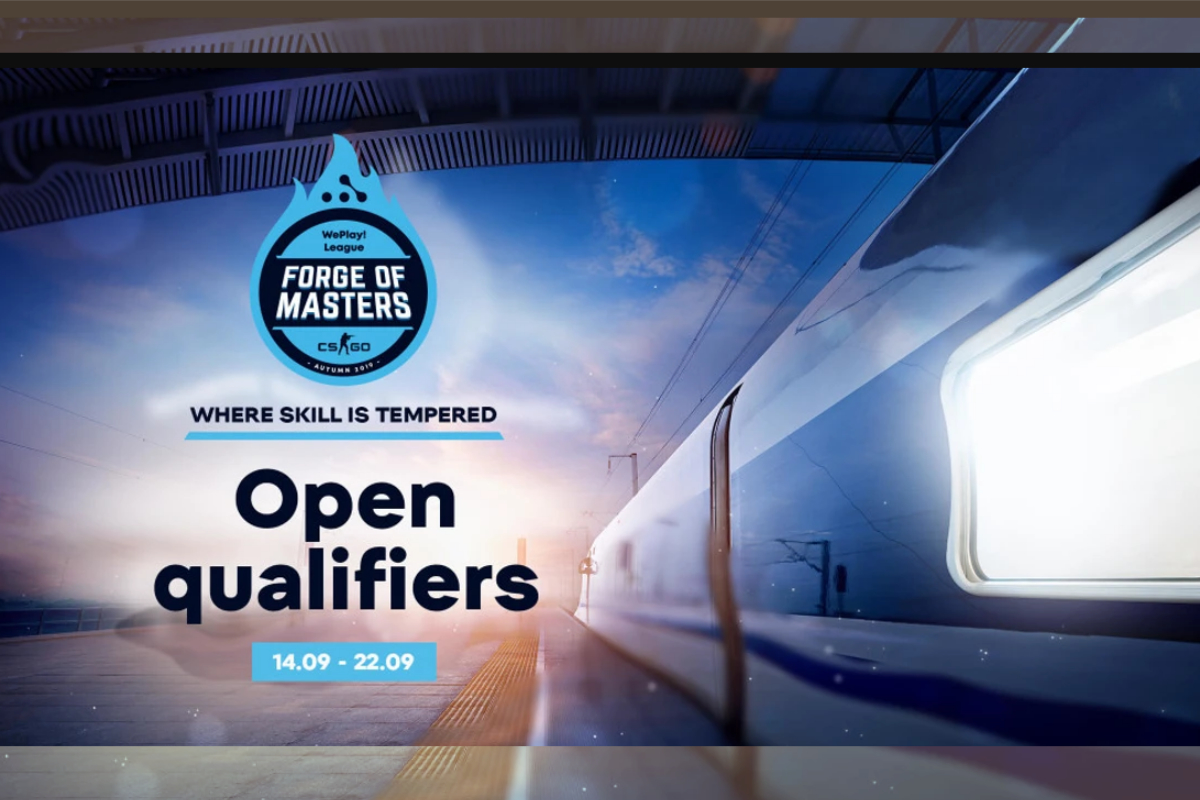 The second season of WePlay! CS:GO league with a total prize pool of $100,000 will be held from October 1st to November 17th, 2019. Open qualifications for Forge of Masters WePlay! League start from September 14th, teams from Europe and the CIS region can apply for registration on the WePlay! website.

The winner of each qualification goes to the first stage of the Group Stage of the competition. Here, twenty invited teams from the CIS and Europe will join the four qualified teams. The Group Stage will be held online, in three phases with the Single Elimination system, and will be broadcasted by WePlay! studio.

Open Qualifications for the CIS:

All matches for open qualifications will be held on WePlay! tournament platform. Participants must be registered in advance, and link their Steam account to their WePlay! account. Each participant must set the EAC anti-cheat according to the instructions, and also record the POV demo during each match.

More information about the open qualifications, the registration procedure and the rules of the tournament are available on the website and in the official Discord channel of WePlay!.

Once again, the main goal behind Forge of Masters WePlay! League is to give the regional teams an opportunity to grow in a healthy competitive environment by participating in regular tournaments.

Related Topics:Forge of Masters WePlay! LeagueWePlay!WePlay! CS:GO league
Up Next