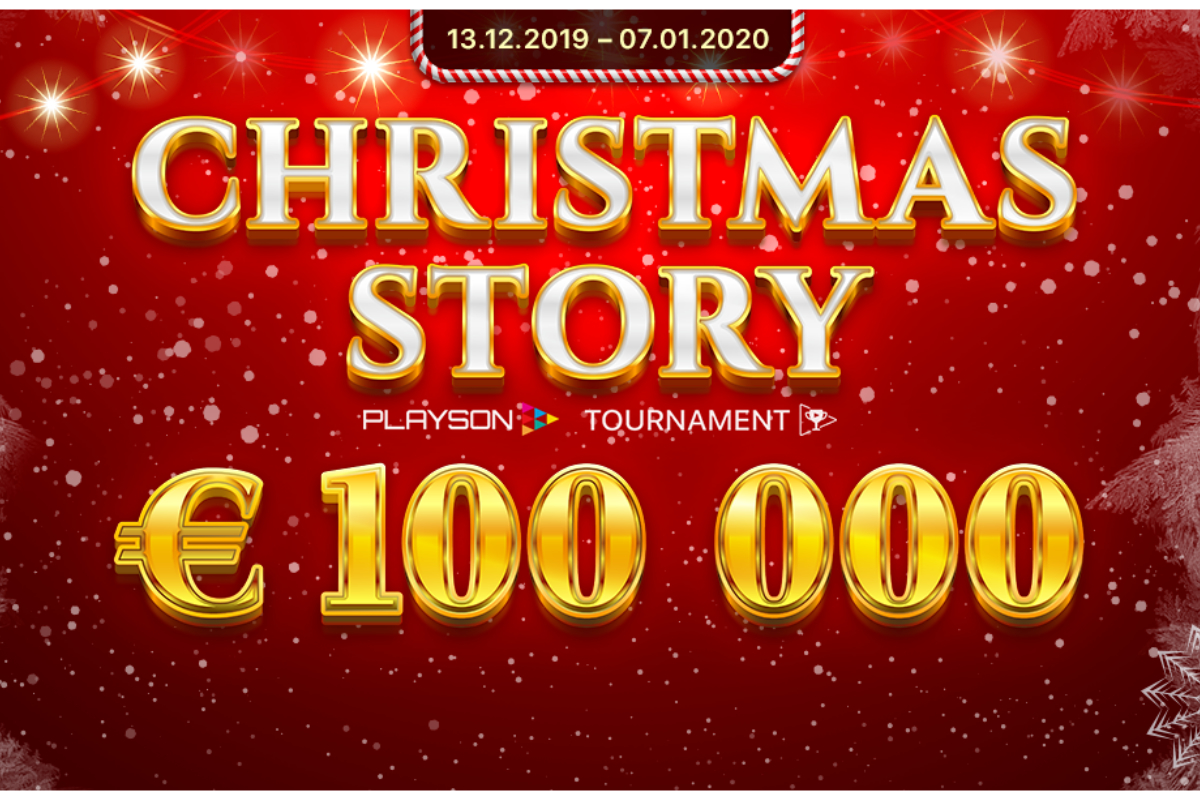 The company’s €100,000 big network promotion, Christmas Story, will see the prize split over the trio of tournaments. Christmas March which takes place between 13 – 16 December with a prize fund of €20k, is followed shortly between 20 – 27 December by Christmas Gift with a €50k prize.

Lastly, from 30th December to 7th of January, New Year Party takes players through to 2020 with the chance of scooping a piece of the €30k prize pool.

While the tournaments are united in festive cheer, anyone can participate at any given time through many of the provider’s popular slots including Solar Queen and Book of Gold: Symbol Choice. For a full list of participating games visit Playson’s website.

The game developer is currently testing the new promotional offer which means lucky players get to reap the rewards over the holiday season with the chance of taking home cash sums from the huge prize pool.

Michael Tadross, Head of Account Management, said: “Our tournaments have been incredibly popular with seasoned Playson fans and attracting new players each time we’ve held one.

“This year has been a fantastic one for the company, and what better way to say thank to our loyal players than ending the year with a bang by testing out our new big money promotion. We wish everyone the best of luck on the quest to win those huge festive prizes!”