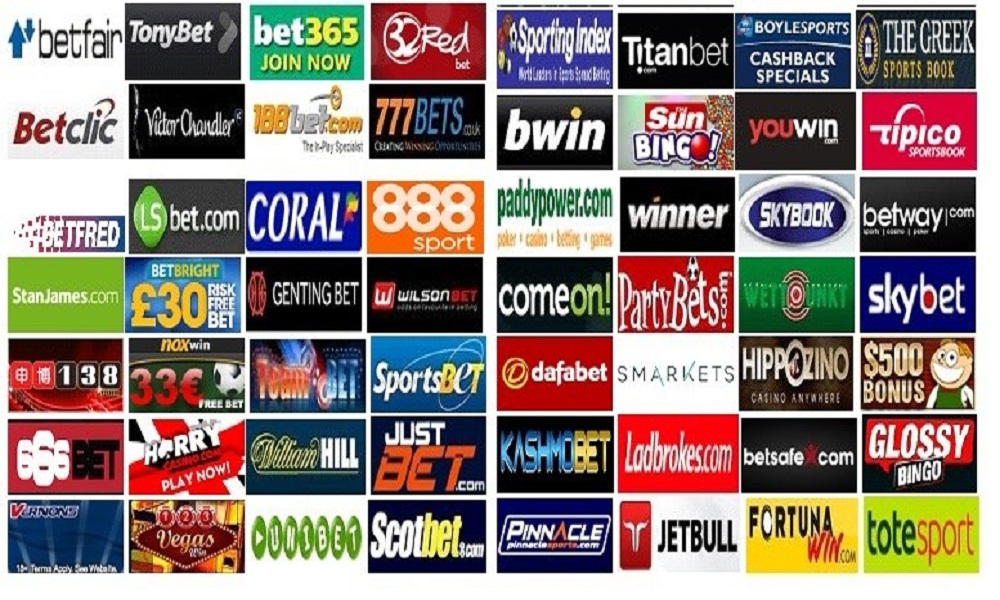 As a motion prohibiting the involvement of betting companies received inordinate back up at the Annual Congress, the BETTING companies have been halted from sponsoring GAA teams, competitions, playing gear, and facilities. While addressing the first motion of a busy Congress at Croke Park, Roscommon’s, Michael Rock affirmed that gambling has now emerged as an  “endemic in all sports”.

While a delegate from the Gaelic Players’ Association said: “The GAA is a family-orientated and hugely socially significant organisation. Gambling is a huge concern for the inter-county player.”

Over 100 players have received support from the GPA for gambling specific issues and, in expressing his support for the motion, Down delegate Jack Devanney called for it to be extended to alcoholic drink firms.

“It’s difficult to speak against this motion,” said the Bredagh clubman.

“I welcome this motion and I welcome the fact that the GAA is trying to address the problem.”

The motion was carried with 252 (93 percent) of delegates voting in favour.

A MOTION seeking to make it illegal for anyone who wasn’t a fully paid up member of a GAA club to manage, coach or act as a selector of any of that club’s teams was defeated.

The motion – aimed at deterring payments to club managers – was tabled by the Wolfe Tone’s club in county Clare.

Armagh delegate Sean Reavey spoke against the motion before the vote took place and highlighted the success of Ulster clubs who had brought in ‘outside’ managers.

He asked. “Would Slaughtneil have been as successful if Mickey Moran (from Maghera) hadn’t been involved with them?.”

The Director-General Paraic Duffy added: “I empathise with what the club is trying to achieve here.

“The motion mentions three specific roles and unfortunately we have a good record of getting around the rules. You could hear that a club isn’t appointing a manager, they’re appointing a ‘director of football’ or a ‘director of hurling’. Will that breach this rule?”

The motion was defeated with 85 per cent of delegates voting against it.

A MOTION calling for the cut-off point for sanctions for players looking to play in Canada or the USA to be brought back until June 15 was defeated at Congress.

Currently, the cut-off date is July 1 for the Canadian and USGAA Boards and July 20 for the New York GAA Board.

“I urge delegates to oppose this,” said a USGAA delegate and he received support from a member of the New York County Board.

“The reality on the ground is that these players are going to be in New York and they want to be playing football. We don’t want the situation where anyone is playing illegally.”

The number of players who can be sanctioned to play for a club in New York is limited to encourage the development of home-grown players.

“We have been trying to develop our underage programme to the point that they can make an impact in New York,” explained the delegate.

Sixty-one percent of delegates voted against the motion.