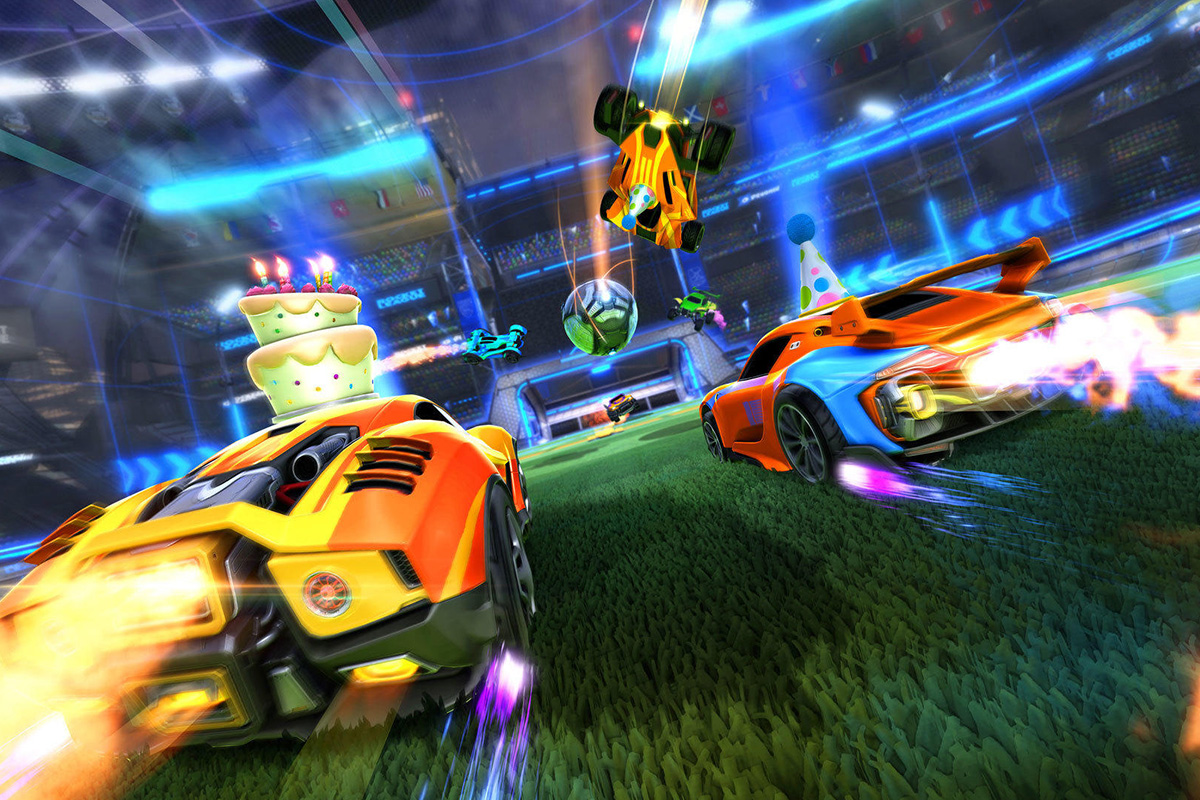 Psyonix, an American video game developer based in San Diego, has disabled loot boxes in its arena soccer racing game Rocket League for players in the Netherlands and Belgium due to government regulations.

The Dutch Games of Chance authority, or Kansspelautoriteit, has investigated several popular games containing loot boxes in 2018 and considered many of these to be illegal. The titles investigated include PUBG, CSGO, FIFA 18, Dota 2, and Rocket League.

When random loot box content is tradable, there is almost always a certain monetary value associated with that content. This is why these countries consider paid loot boxes with random content gambling.

Aside from Rocket League and PlayerUnknown’s Battlegrounds, loot boxes were also disabled in Counter-Strike: Global Offensive and Dota 2 within the same regions in 2018.