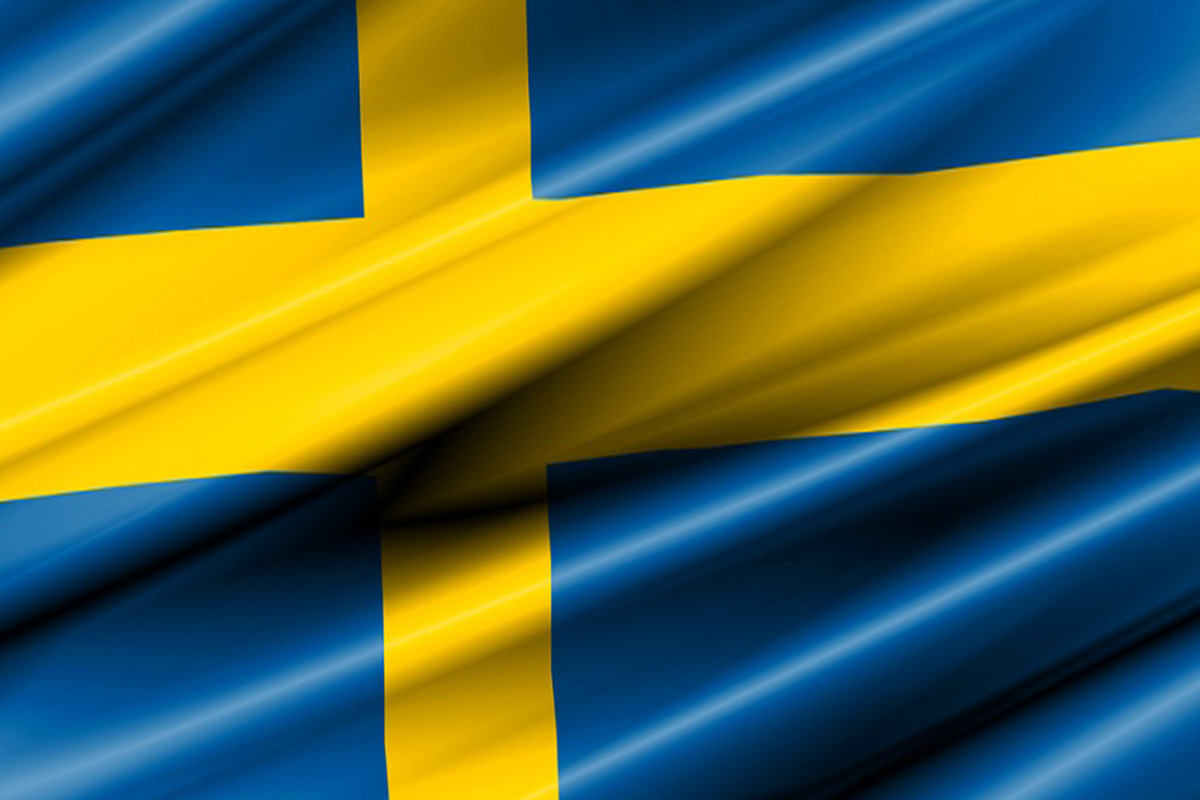 “Overall, the gaming inspectorate’s review shows that SafeEnt has violated several of the most central parts of the game law, which are aimed at protecting players against excessive gambling. For example, customers have been able to spend large amounts of money without the company having reacted to what the duty of care requires. In addition, customers have been able to play well beyond their own deposit limits,” the regulator stated.

“The examination of the company’s actions against money laundering and terrorist financing also shows serious and systematic shortcomings. The violations concern deficiencies in the company’s risk assessment and measures for customer knowledge. In addition, the review of campaigns and offers shows that SafeEnt has offered bonuses on more than one occasion and that certain offers have also been lotteries that are not covered by the company’s licence,” Spelinspektionen added.

SafeEnt has described the measures it intended to take to correct the deficiencies, but the regulator said it believes the measures “are not sufficient and notes that SafeEnt lacks understanding of important parts of the regulations that govern the operations.”