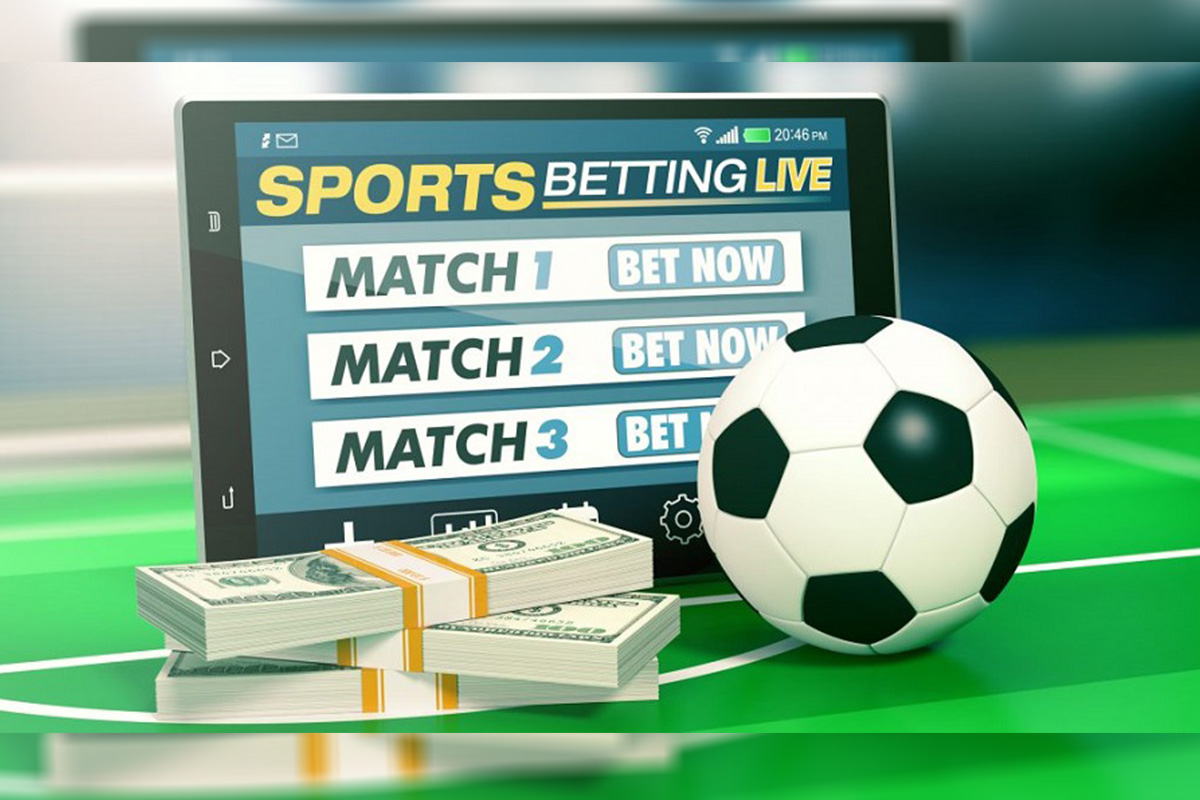 Kapil Dev, the former Indian cricket team captain, has launched a new daily fantasy sports platform named Apne11. He is the brand ambassador of the platform.

On Apne11, players can choose their own team from the players on the actual field and be awarded points in accordance with the performance of the selected team combination.

Apne11 also announced a launch offer wherein user will get 100% cash bonus deposits and an opportunity to play against Kapil Dev by participating in the Kapil League. The highest scorer on Kapil Dev’s leader board will win Rs. 25 lakh.

“The gaming industry is undergoing a revolution and with one of the world’s largest youth populations, India is poised to become one of the world’s markets in the gaming sector. We want to make daily fantasy sports game experience simpler and reach tier 2 and tier 3 cities,” Ratul Sethi, the founder of Apne11 said.

“The Indian market is the fastest growing fantasy sports market in the world, the market is projected to touch 5 billion in the next two years,” Roland Landers, the CEO of All India Gaming Federation said.