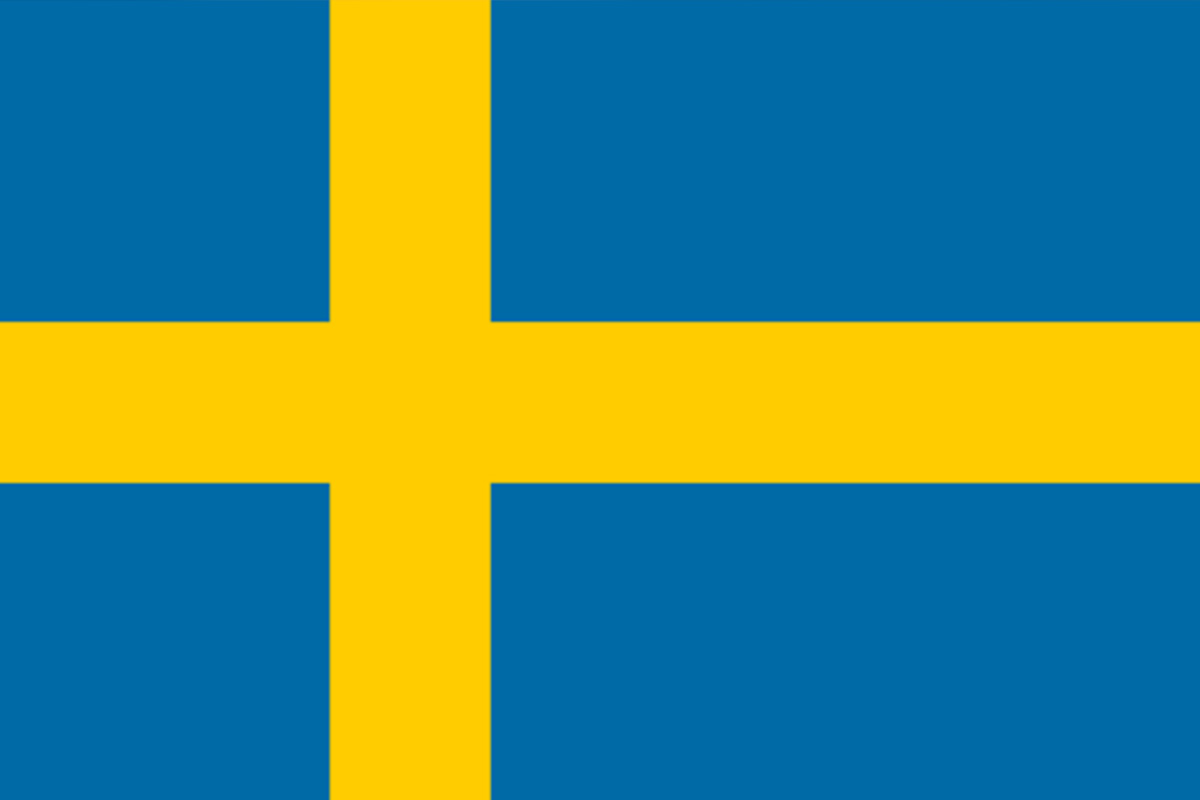 Swedish gambling regulator Spelinspektionen has invited the representatives of gaming companies for a key meeting with various authorities.

Representatives from the regulator, Swedish Tax Agency, Financial Police and the Swedish Consumer Agency will be present in the meeting on September 17.

“The purpose of the meeting is to increase the understanding between the market players and the authorities,” the watchdog said.

A number of issues are set to be discussed at the meeting, with the regulator having clamped down hard on any apparent breaches of licensee terms since the market opened up on January 1.

The invitation to next month’s meeting has been extended to a total of 87 regulated companies in Sweden after Spelinspektionen confirmed that Apollo Entertainment Limited had become the latest business to secure a licence in the country a week ago.

Philippines to Study the Economic Impact of Online Gambling Ban