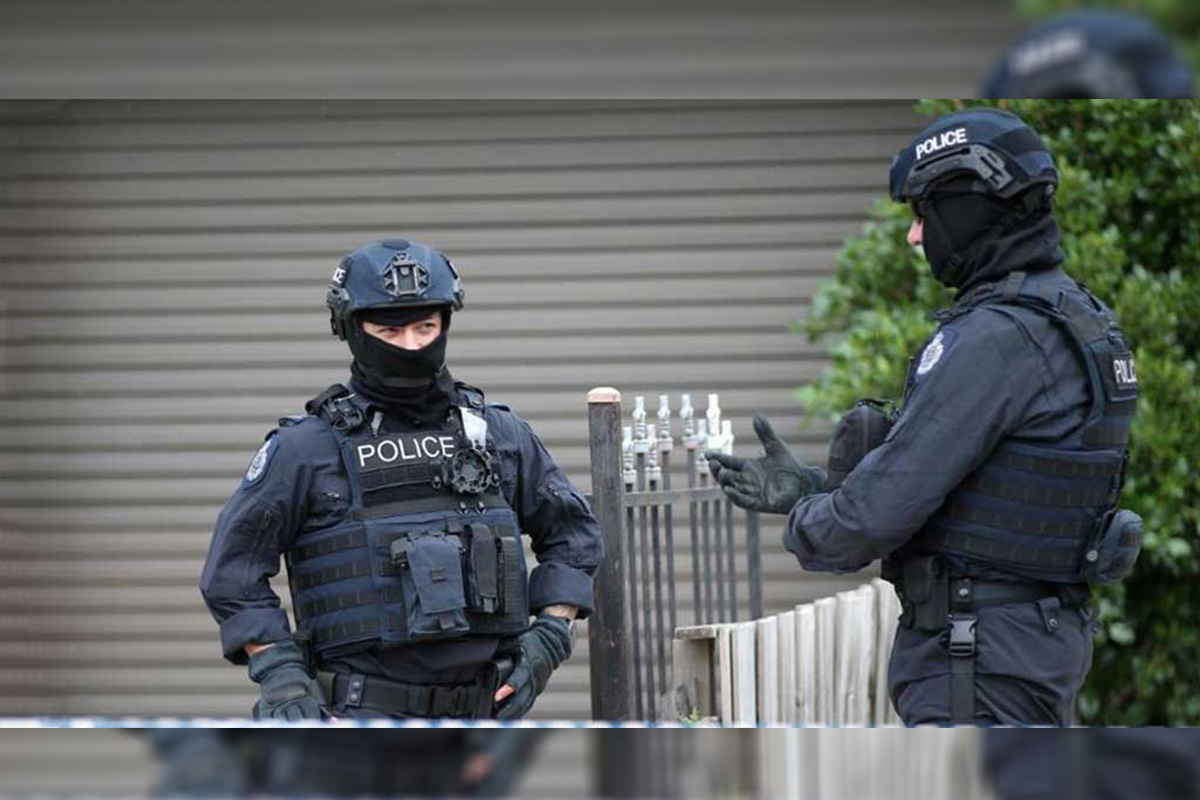 Australian Police have arrested six Australian Counter-Strike: Global Offensive (CS:GO) players for allegedly fixing matches during a tournament. This is the first time that the Australian Police launched an investigation into esports match-fixing. Four of the individuals were from Victoria and two others were from Western Australia.

According to Victoria Police, the players are accused of having lost matches on purpose during a CS:GO tournament and profiting by wagering against themselves. Police say that the players made a total of 20 bets over five matches. The value of those bets was not disclosed.

“Esports is really an emerging sporting industry and with that will come the demand for betting availability on the outcomes of tournaments and matches. It’s important that police and other agencies within the law enforcement, gaming and betting industries continue to work together to target any suspicious activity,” Victoria police assistant commissioner Neil Paterson said.

Paterson hoped that the serious nature of the investigation would deter future threats to integrity in the esports world.

“These warrants also highlight that police will take any reports of suspicious or criminal activity within esports seriously, and we encourage anyone with information to come forward,” Paterson added.