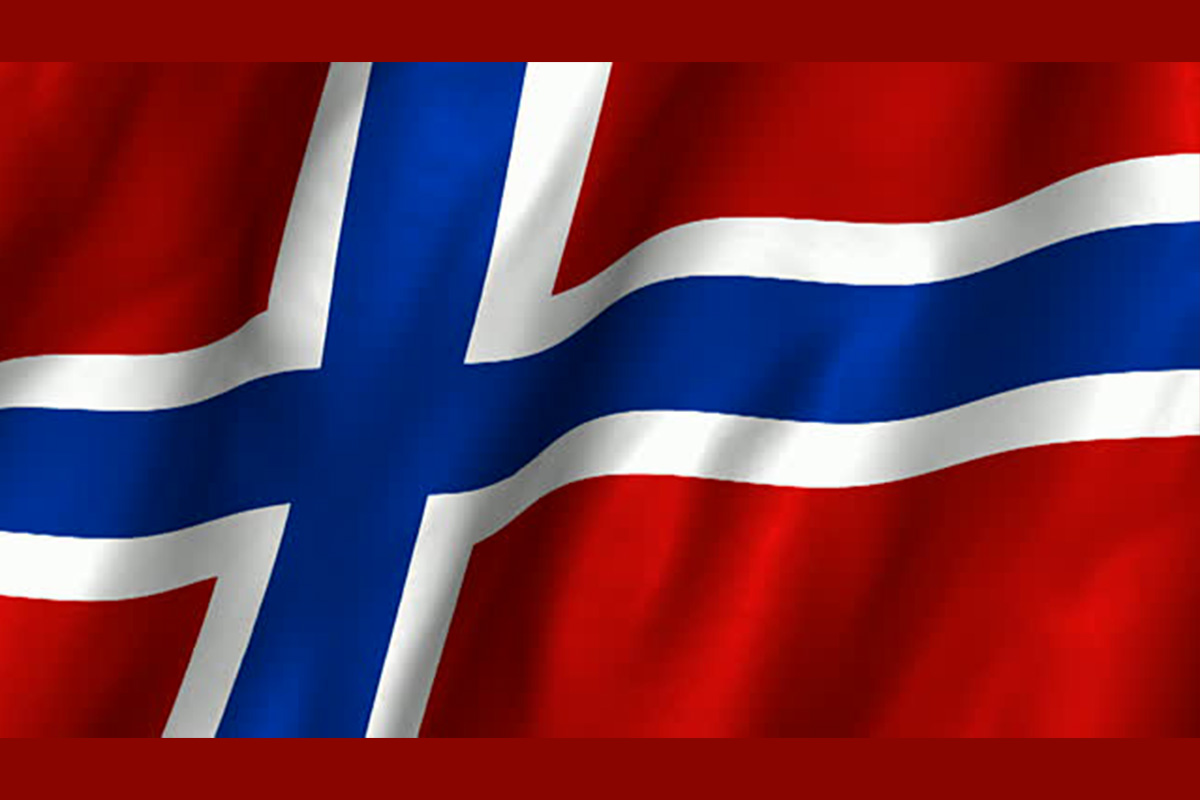 Facebook has removed 36 pages belonging to the online gaming operators who are accused of targeting Norwegian punters without local permission. Facebook removed the pages after being notified by Norway’s gambling regulator Lotteritilsynet that the pages violated Norway’s gambling laws.

The Norwegian-language pages encouraged customers to patronise the internationally licensed gambling sites that compete with Norway’s state-run operators Norsk Tipping and Norsk Rikstoto. In addition to cracking down on unauthorized marketing, Norway’s government has been targeting payment processing and imposing domain-blocking to ensure the financial health of its online monopoly.

This is hardly the first time that Norway’s regulator has convinced Zuckerberg to pull gambling operators’ Norwegian-facing pages, with examples on this site dating back to 2014, while also convincing YouTube to conduct its own Norwegian-language gambling purge. 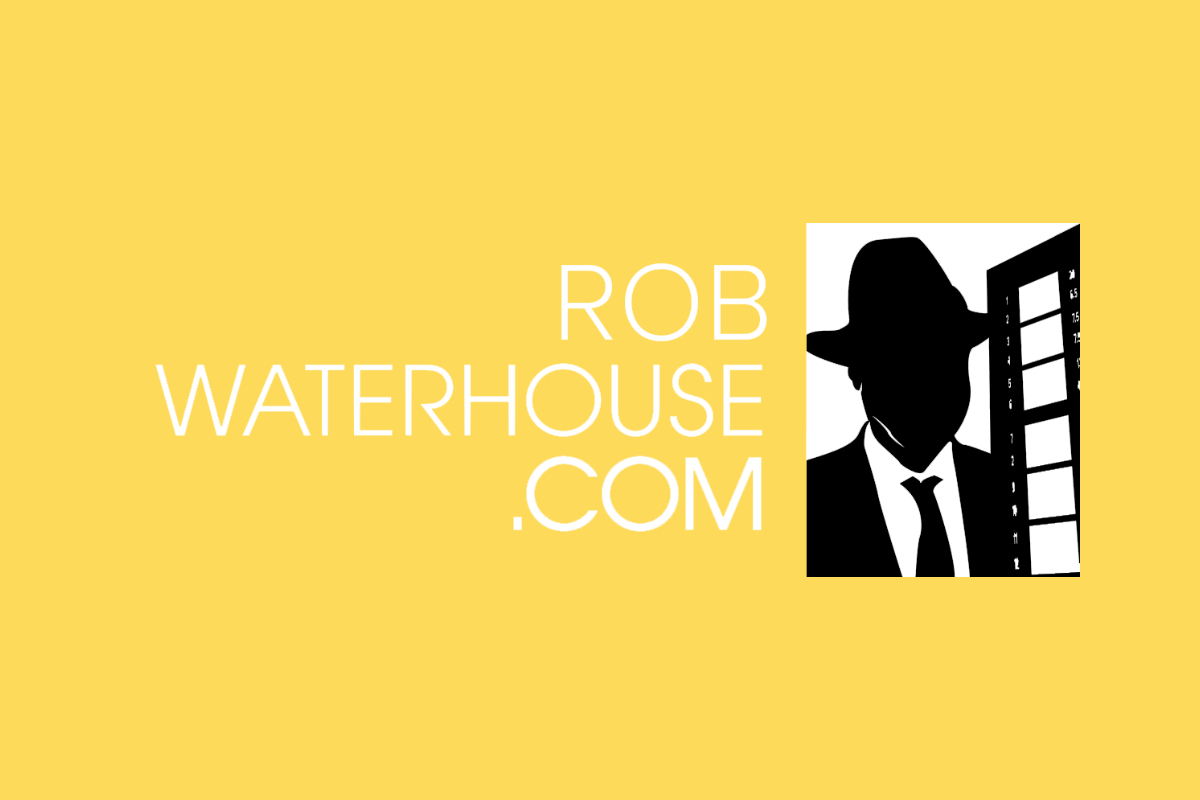 In 2020 Liquor & Gaming NSW responded to reports Rob Waterhouse was offering a ‘five daily boosts promotion’ advertised on his website and Twitter.

Mr Waterhouse, an established on-course bookmaker and new addition to the online betting world, was charged with offences under the Betting and Racing Act 1998 relating to publishing prohibited gambling-related advertisements.

The maximum penalty for an individual charged with the offence of publishing a gambling advertisement containing a prohibited inducement is $11,000.

Liquor & Gaming NSW Executive Director Investigations and Enforcement, Valerie Griswold, said the promotions were a breach of the law because they constituted inducements to gamble and were available to be viewed by members of the public who were not betting account holders.

“The prospect of collecting more punters should not be an incentive to break the law. The law is there to help people keep their gambling under control,” Ms Griswold said.

“Anyone struggling with their gambling habits is going to have a hard time resisting ads that offer multiple Bet Boosts.”

More and more operators are moving into the online space with 18 out of 29 on-course bookmakers now licensed in NSW to conduct telephone and electronic betting.

Rob Waterhouse joined other on-course bookmakers who went online in 2020 after COVID kept punters off the tracks.

“There’s a lot of competition for business at the moment, particularly in the online market which has doubled in size as other traditional forms of gambling have contracted,” Ms Griswold said.

“This is going to create an environment where betting service providers are vying for people’s business, so it’s important that advertisements don’t inadvertently encourage gambling harms in the process.”

Mr Waterhouse has the option to appeal against the sentence. 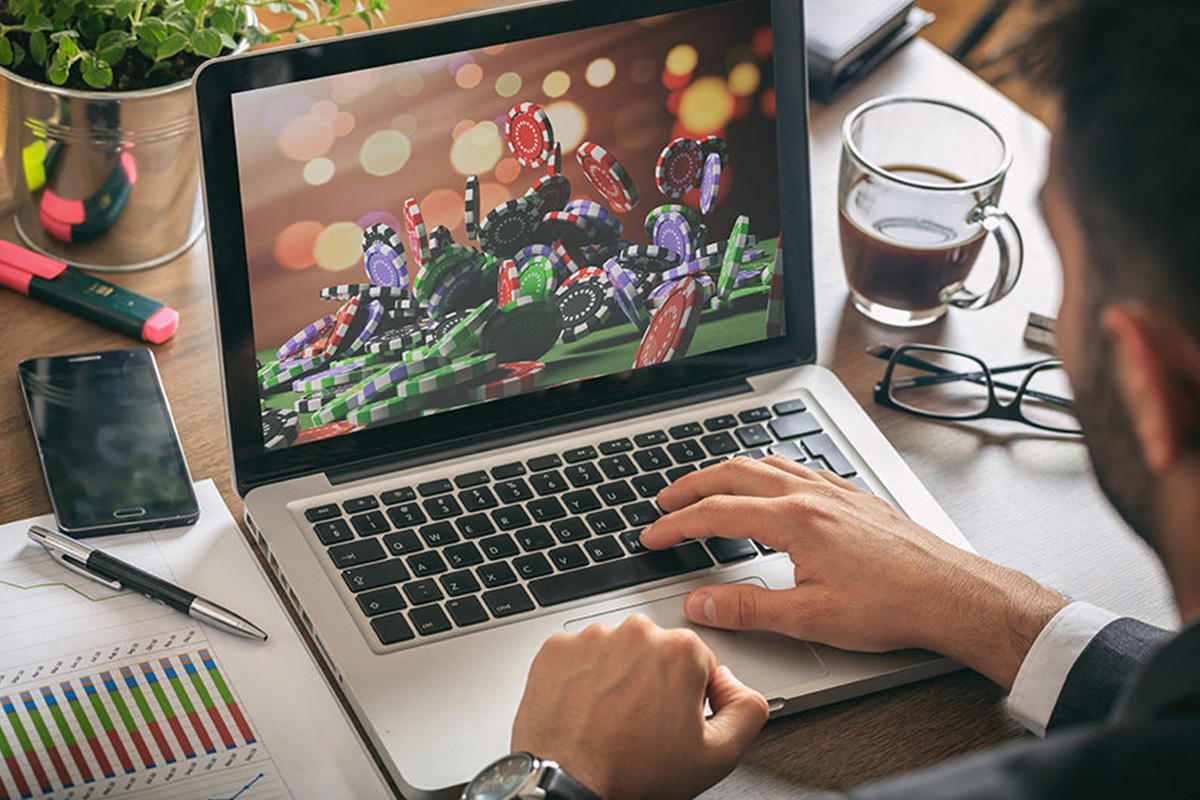 CT Interactive has extended its reach by stepping into the Netherlands iGaming market.

The online gaming provider was granted a License for the newly regulated European market and is ready to deliver a diverse list of popular games with licensed operators.

The operators can offer their players base a classic casino feeling through the evergreen games 40 Treasures, nominated for the GAME DEVELOPER AWARDS 2021 of CasinoBeats, 40 Mega Slot, 20 Star Party, Lucky Clover. The thrilling gameplay offered by Brilliants Hot, Duck of Luck, Pot’o Luck, Treasure Hill and many more exciting titles are also ready to bring joy and excitement to Dutch players.

“We are planning our titles to go live very soon. Our entry into the Netherlands has been marked with significant interest in CT Interactive content from operators looking to improve their gaming portfolios,” Lachezar Petrov, CEO at CT Interactive, said.

“We know that the Dutch operators are always looking to serve their players better, and we are certain that CT Interactive games will prove extremely popular. Our company is a well-respected name within the gaming industry, and it is a pleasure to enter the Netherlands market and to strengthen the certified operators offering,” Martin Ivanov, Business Development Manager at CT Interactive, said.

“The Netherland emerges as a very competitive market, so our high-quality titles and promotional tools will give our B2B partners a powerful kick-off,” he added. 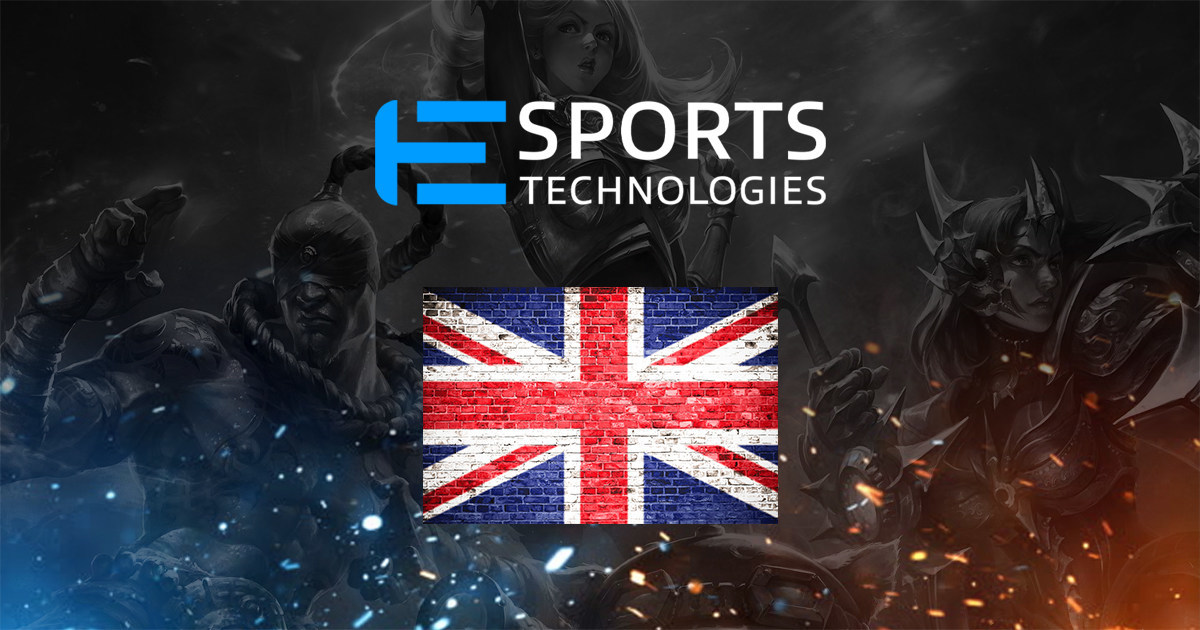 Esports Technologies, Inc., a leading global provider of award-winning advanced esports wagering products and technologies, announced that it secured access to a UK gaming license through an operator services agreement  signed along with the $75.9 million acquisition of Aspire Global’s B2C assets.

Through the deal, Esports Technologies gained 1.25 million deposited customers, the majority of them from UK-focused online sportsbook and casino brands Karamba, Hopa, and Griffon Casino. Other brands acquired include BetTarget, Dansk777, and GenerationVIP. The brands recorded wagering of $1.86 billion and $183 million in cash deposits in the most recent 12-month period ending September 2021.

The UK offers one of the world’s largest gaming markets. According to the UK Gambling Commission, Great Britain’s gaming revenue from April 2019 to March 2020 was approximately $19.2 billion. Online gaming has become the largest sector, accounting for roughly 40% of that total revenue.

Bart Barden, COO, Esports Technologies, said, “Gaining access to this UK gaming license is a massive strategic milestone for Esports Technologies. We’re thrilled about this highly lucrative gaming market, and we look forward to bringing our portfolio of esports products to the UK.”