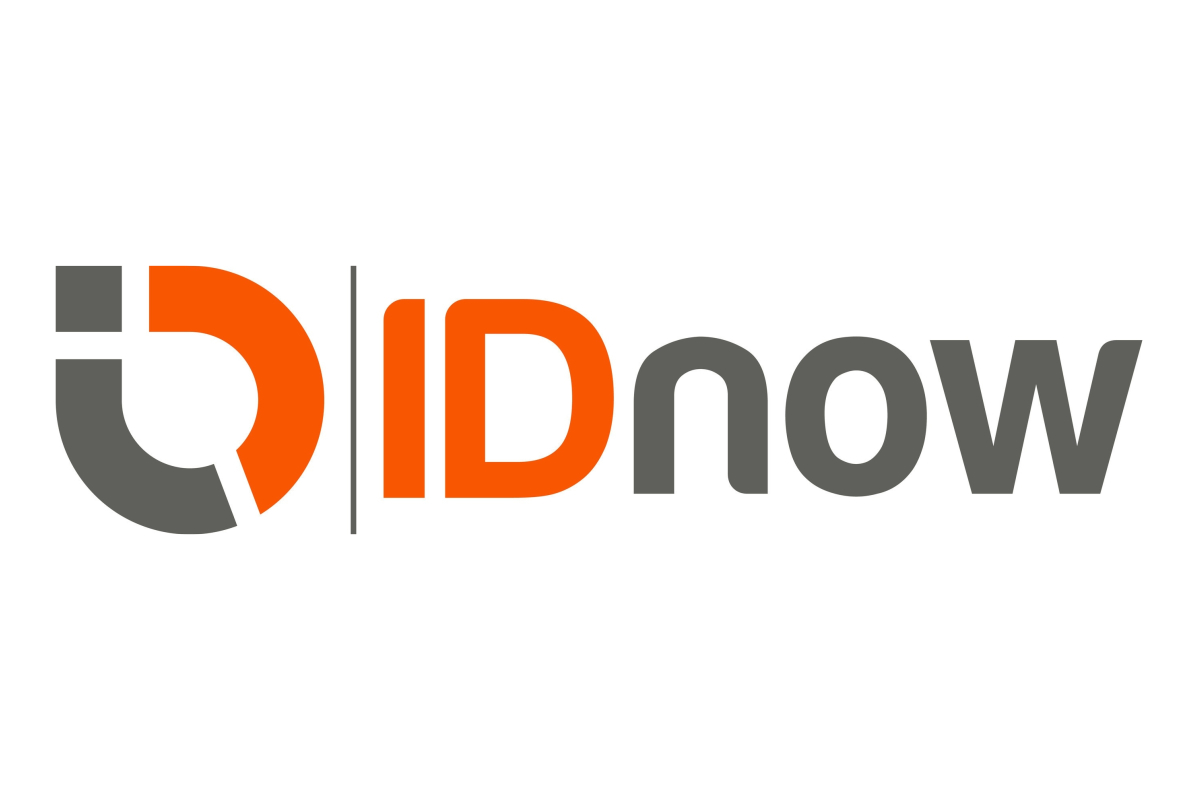 Bundesnetzagentur (Federal Network Agency) paves the way for artificial intelligence to be used for identity verification in Germany and sets milestone for the application of German technology.

he decision of Bundesnetzagentur to allow AI (artificial intelligence) based identification methods for new use cases in Germany is a confirmation of IDnow’s platform strategy and at the same time a turning point in international competition for German technology companies.

With the publication “Video identification with automated procedure” for automated optical identity verification by Bundesnetzagentur in cooperation with the Federal Office for Information Security (BSI), AI-based solutions for the verification of customers are now approved for certain use cases in Germany in addition to the proven methods.

The published order is based on the German Trust Services Act, which implements the eIDAS Regulation in Germany. The catalogue of criteria published by Bundesnetzagentur and BSI prescribes high technology standards for automated identity verification. IDnow is one of the few European providers that has already been officially confirmed with other methods by Bundesnetzagentur within the scope of an accredited conformity assessment and is now also already working on the confirmation for AutoIdent.

IDnow has been using automated identification technology for many years. With its product IDnow AutoIdent, IDnow is one of the leading providers of automated identification in Germany. As early as 2012, IDnow filed a patent application for fully automated identification procedures, which has since been granted by the European Patent Office. “We are pleased that the regulatory authorities have now finally opened up to technological development in Germany and see our years of research into the development of our own AI technology confirmed,” says Armin Bauer, founder and Chief Technology Officer of IDnow. In addition to this patent, IDnow holds other patents and patent applications at the European level.

IDnow’s technology uses so-called Deep Learning to perform an identification at the same security level as a personal identification – for example in a branch. For this purpose, the self-developed artificial intelligence automatically recognises the security features of the ID documents in a video stream and performs a biometric face comparison of a video selfie with the ID document. This is complemented by new security mechanisms such as a “liveness detection” that prevents attacks through recorded videos and photos.

IDnow sees the regulator’s decision as an important step towards a digital society in Germany and a fundamental turning point for German companies in international market comparison. The established and very successful services such as the electronic ID card, BankIdent or the VideoIdent procedure can now be supplemented with AI-based AutoIdent methods for new use cases. IDnow expects a significant change for German consumers: The new decree will make innovative technologies such as digital identities accessible to the broad population in the future – regardless of the individual citizen’s affinity for technology. This is because the new regulation enables platform companies such as IDnow to offer the appropriate digital methods for identity verification in each case.

“The decision of Bundesnetzagentur is an important milestone for platform companies like IDnow. In the future, IDnow, as one of the leading European platform providers, will be able to offer additional, automated identification methods to numerous other industries in Europe. This is an essential step towards a digital future in Germany and for Europe and shows that the time for secure digital identities has come,” says Andreas Bodczek, CEO of IDnow. “Consumer security is always at the forefront of the development of our procedures. For many years, we as IDnow have therefore been actively working with various organisations in politics and regulation to jointly shape this secure, European future,” he adds.

IDnow is one of the leading providers of digital identities with a broad portfolio of products and solutions and identifies several million citizens per year with its platform. The portfolio offered here includes identification methods from offline to online, from automated methods to procedures carried out by identity specialists, available flexibly online, offline in branches and even by courier at the user’s doorstep. IDnow has expanded its role in recent years far beyond simply offering individual ident methods and has become the overarching platform for digital identities with several million transactions per year.

Just last month, IDnow announced the acquisition of identity Trust Management AG, one of the leading international providers of on and offline verification from Germany. This is the second acquisition in the last six months for IDnow and represents an important milestone on the way to becoming the leading identity platform in Europe. The acquisition of identity Trust Management AG enables IDnow to expand into new industries and offer its services to a broader customer base in Germany and beyond.

Following a year of intense regional competition, the world’s most elite Game Changers squads went head-to-head in person, for the first time ever, to crown a global champion in Germany. Bringing together the best teams from North America, Brazil, EMEA, APAC, LATAM and East Asia, G2 Esports won the Grand Final to lift the coveted championship trophy.

Supporting women in gaming is a key part of Guild’s strategy within the sporting community, aligning with the aims of Game Changers to create new opportunities and exposure for women and other marginalised genders within VALORANT esports.

The tournament in Berlin, with over 150,000 viewers* tuning in, demonstrates how women in gaming and teams such as Guild X are not just changing the game but also breaking records. According to Esports Charts, Game Changers has become the most-watched tournament for women’s esports.

On Sunday, Guild also hosted a watch party at the Sky Guild Gaming Centre in Shoreditch with talent Elz the Witch, Iain Chambers plus other influencers such as Megsoundslikeegg and Geo Collins in attendance. Even though Guild X was not in the Grand Final, Guild, along with its supporting partners Sky and Subway, wanted to offer a safe space for VALORANT fans to watch the finale, especially women and marginalised gender fans.

Jasmine Skee, Chief Marketing Officer at Guild Esports, said: “Our vision at Guild is to lead the way in supporting the future of women in gaming, and we are committed to equal opportunities for our Guild X players. The Game Changers Championship in Berlin was a hugely successful event and we are extremely proud as an organisation to have been a part of it. Congratulations to all at G2 Esports on their victory in such a milestone event for the esports industry. With the announcement of the new Game Changers format, we’re excited to watch our Guild X team, and the wider women esports industry, grow.”

Guild X has been confirmed this week as automatic top-tier qualifiers for the VALORANT Game Changers EMEA 2023 competition, with relegation rules now being in place as part of the new format changes announced. The Game Changers tournament will continue to break down stereotypes, elevate women and allow them to further their careers in a dedicated safe space, and provide a platform for professional growth both in and outside of the game – all actions that are completely aligned with Guild’s strategy moving into 2023 and beyond. 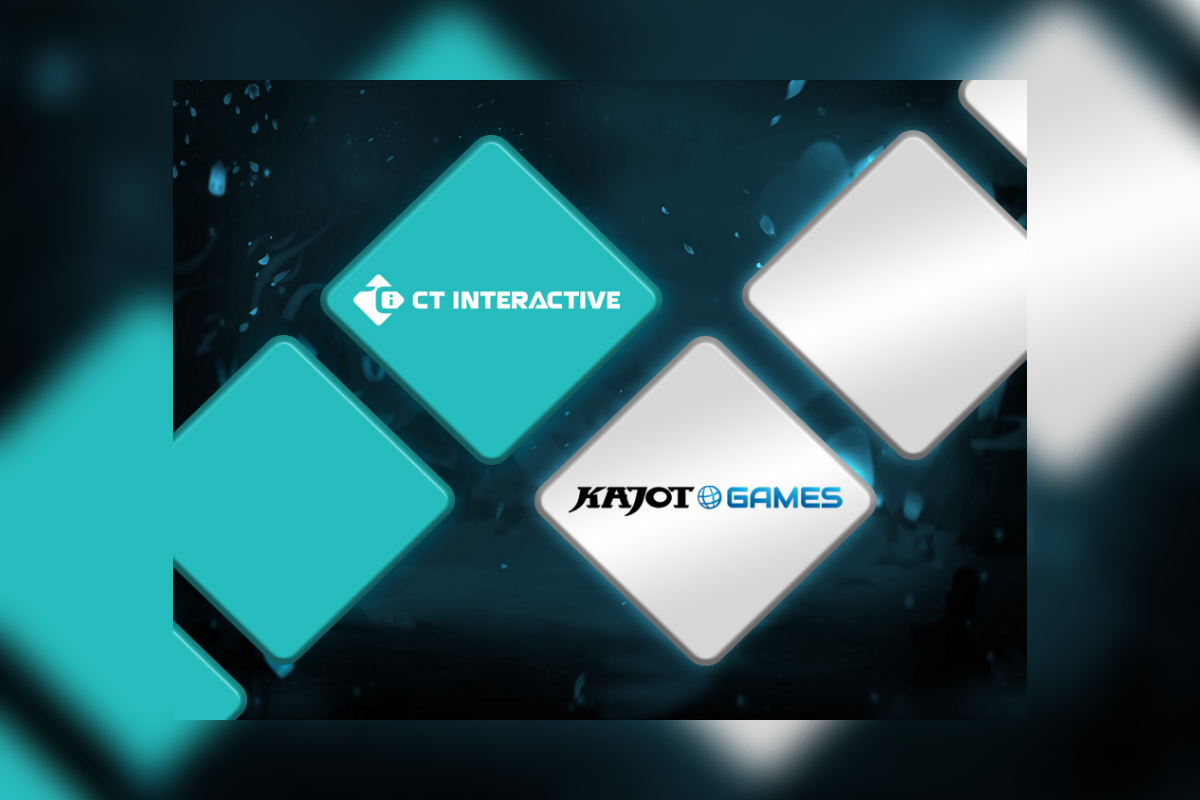 CT Interactive, a global gaming content provider, has concluded a strategic deal with Kajot. Through this partnership, CT Interactive will be able to broaden the reach of its products in Slovakia and the Czech Republic while further diversifying the content of the slots available on the platform, Kajot works with.

Kajot is a renowned Czech gaming operator with an extensive portfolio of games.

“We are proud to announce that we will work with an operator who has 26 years of experience in the gaming industry”, said Milena Tsankarska, Head of Business Development EMEA at CT Interactive. She added, “This action demonstrates our company’s intention to keep growing its market share in Europe”.

Once the integration process is completed, the first market that the company will enter with Kajot is Slovakia, and later, it will expand to the Czech Republic.

“We are pleased to conclude a deal with CT Interactive. We are certain that our customers will appreciate the inclusion of their content on our platform”, commented André Kruf, sales director at Kajot group of companies. 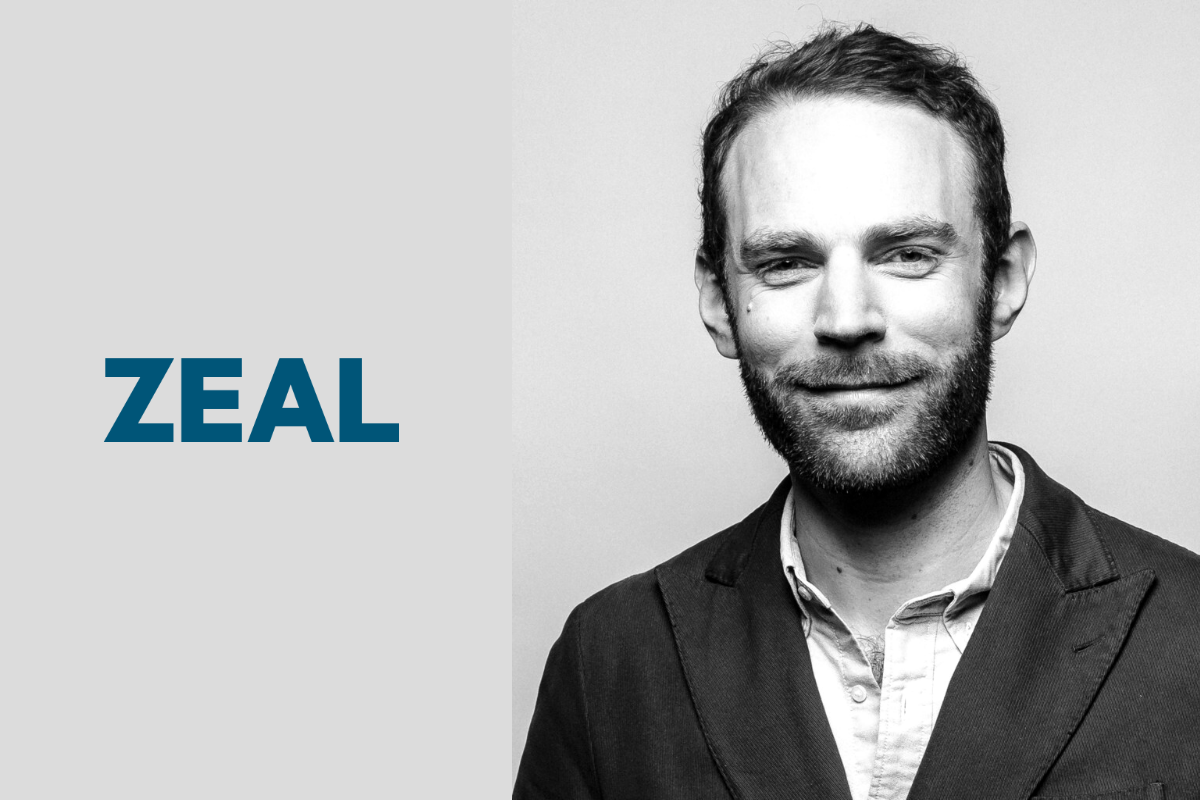 Rodja Schmitz-Hübsch joined the ZEAL team in October as Vice President Marketing. In his position, he reports directly to COO Sönke Martens. In addition to the strategic development of marketing at ZEAL, his responsibilities also include the ongoing optimization of new customer acquisition and customer relationship management.

Before joining ZEAL, the marketing expert was Head of Campaigns at the online marketplace OTTO and worked for five years at the digital creative agency elbdudler, most recently as Managing Partner.

“I am very much looking forward to my new tasks at ZEAL, because what could be better as a marketer than making people dream and turning dreams into reality – not least, we have already paid out more than €200 million this year to our big winners alone,” says Rodja Schmitz-Hübsch. “ZEAL has made an impressive development with the portals LOTTO24 and Tipp24. Together with the great team, we will continue to write this success story and consistently pave the way for further growth in marketing.”

“Rodja Schmitz-Hübsch is a renowned marketing manager with deep expertise in brand management and e-commerce,” says Sönke Martens, COO of ZEAL. “Today, more than ever, a professional marketing strategy is crucial for companies to succeed. We are pleased to have a true professional on board with Rodja, who with his experience and passion for good marketing will be an important driver for further growth at ZEAL.”