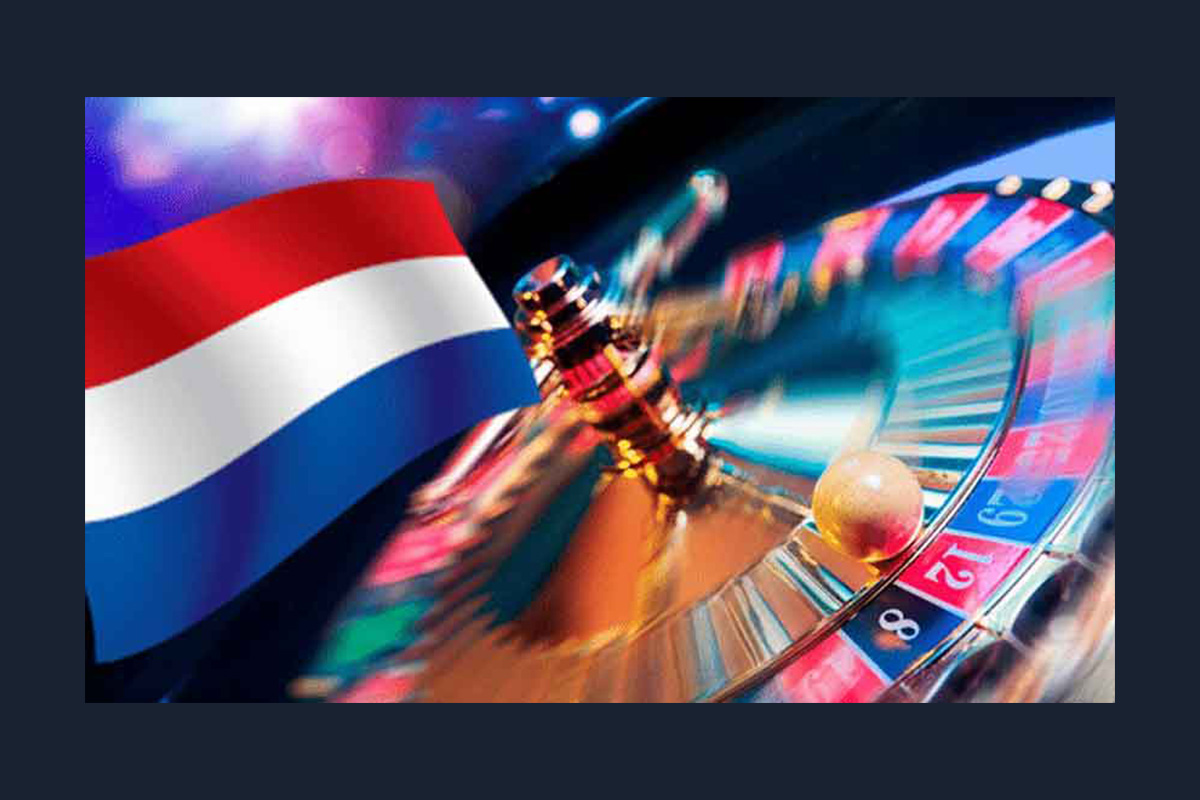 Netherlands Online Gambling Association (NOGA), the most prominent online gaming trade group in the Netherlands, has called for greater restrictions on advertising in response to guidelines published by the nation’s regulator.

NOGA, whose members include Entain, Flutter, Kindred and Bet365, said the limit of three online gaming ads per commercial block when the Dutch regulated gambling market opens next month is not enough. NOGA said it is particularly concerned that ads for lotteries and land-based gaming offerings can also be broadcast in addition within the same block.

NOGA wants operators and groups from across the online and offline sectors to come together to agree workable guidelines to avoid saturation advertising and the subsequent risk of a total ban.

“The viewer does not make the distinction between offline and online at all – the consumer just sees an irritating gambling ad. In addition, gambling advertisements of today’s gambling providers are already ubiquitous; on television, radio, internet, bus shelters and in our letterboxes. Let’s face it, consumers find too many gambling adverts just irritating.

“This irritation, and the flooding with gambling advertising, must be prevented. That’s why NOGA has been calling on all gambling providers, online, offline, the Postcodelottery – but also media parties and broadcasters – to sit down and make agreements on the total amount of gambling advertising in the Netherlands, since June 2019 already. We need to do this to temper the growth that is coming, with the legalisation of the online market, and to prevent a gambling advertising avalanche.

“If we do not prevent this from happening, there may be a ban on gambling advertising introduced soon and then we will not be able to persuade consumers to play at a legal gambling site. NOGA therefore advocates advertising volume control.”

NOGA said the absence of its members from discussions on the guidelines was a mistake, citing the experience of multinational groups such as Kindred, Flutter and Entain in the development of workable rules in other countries.

De Goeij added: “We support the code, but with the important addition that that cross-sector agreement of advertising volume control, is absolutely necessary and I would like to invite here – again – all colleagues, the media parties and the broadcasters – to get around the table in a coalition of willing, to jointly prevent a gambling advertising avalanche.” 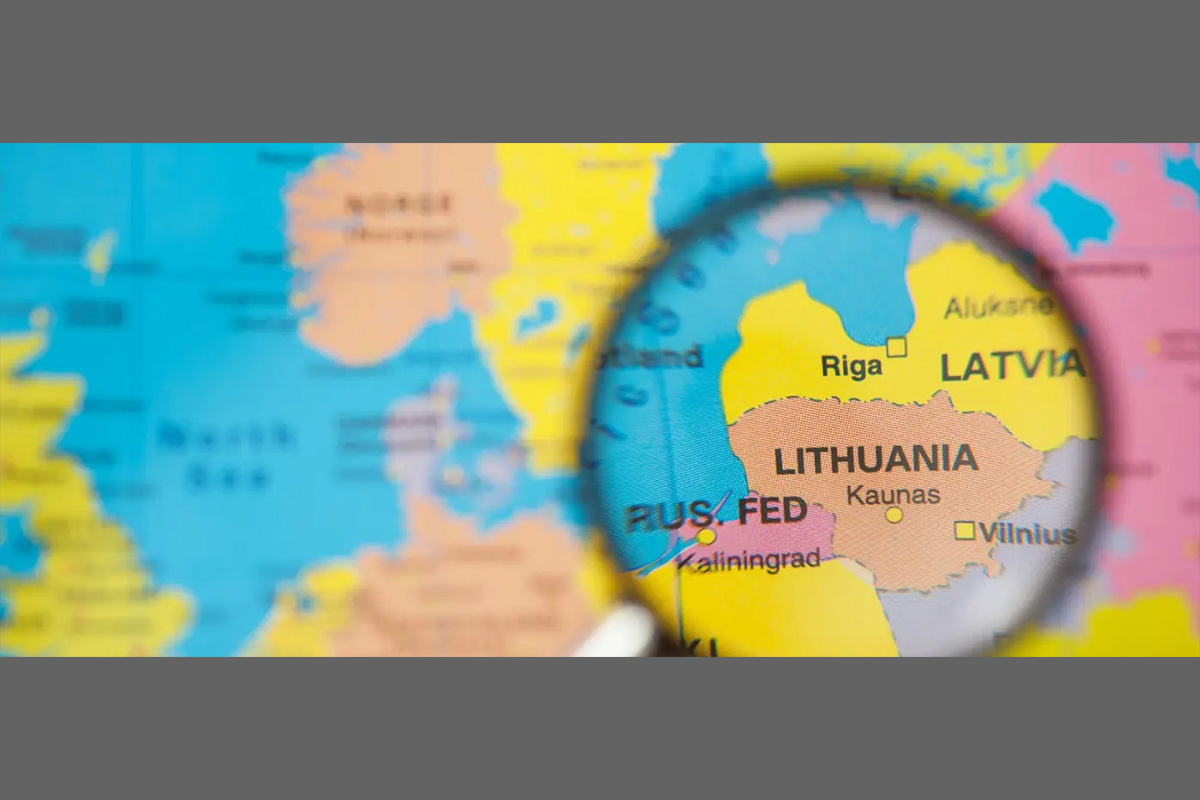 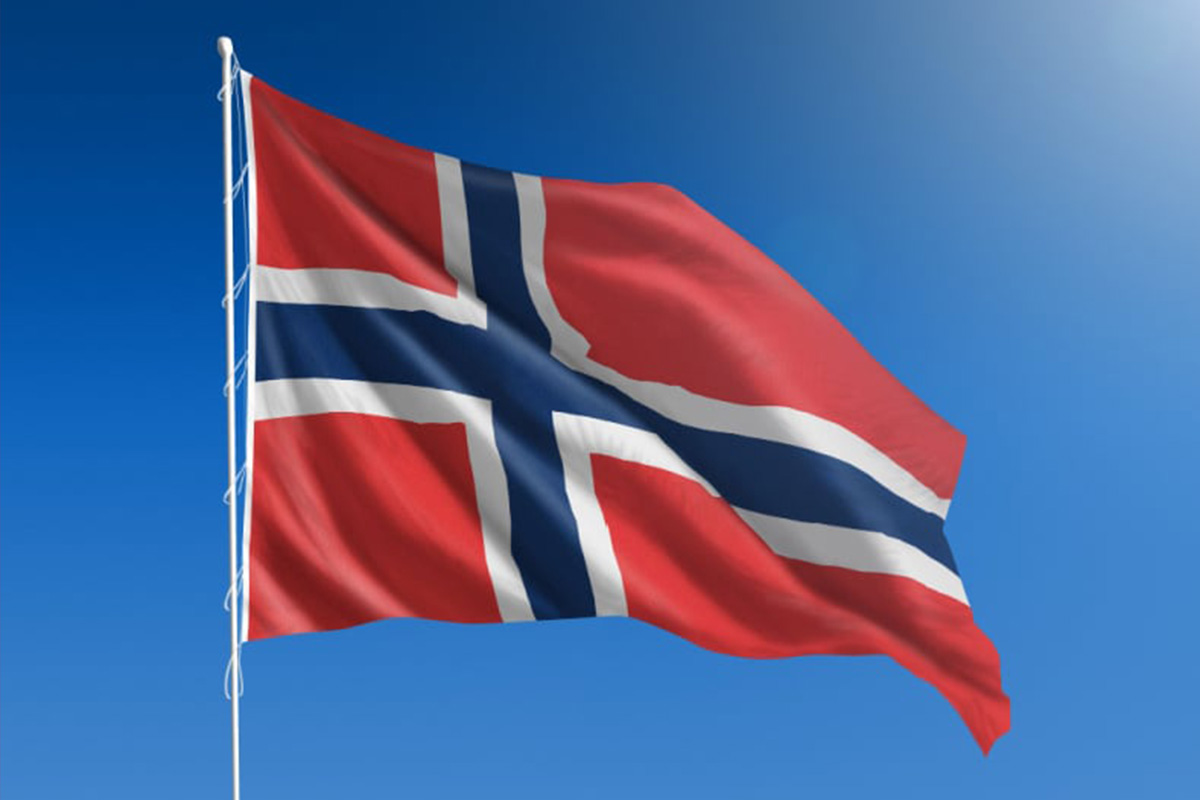 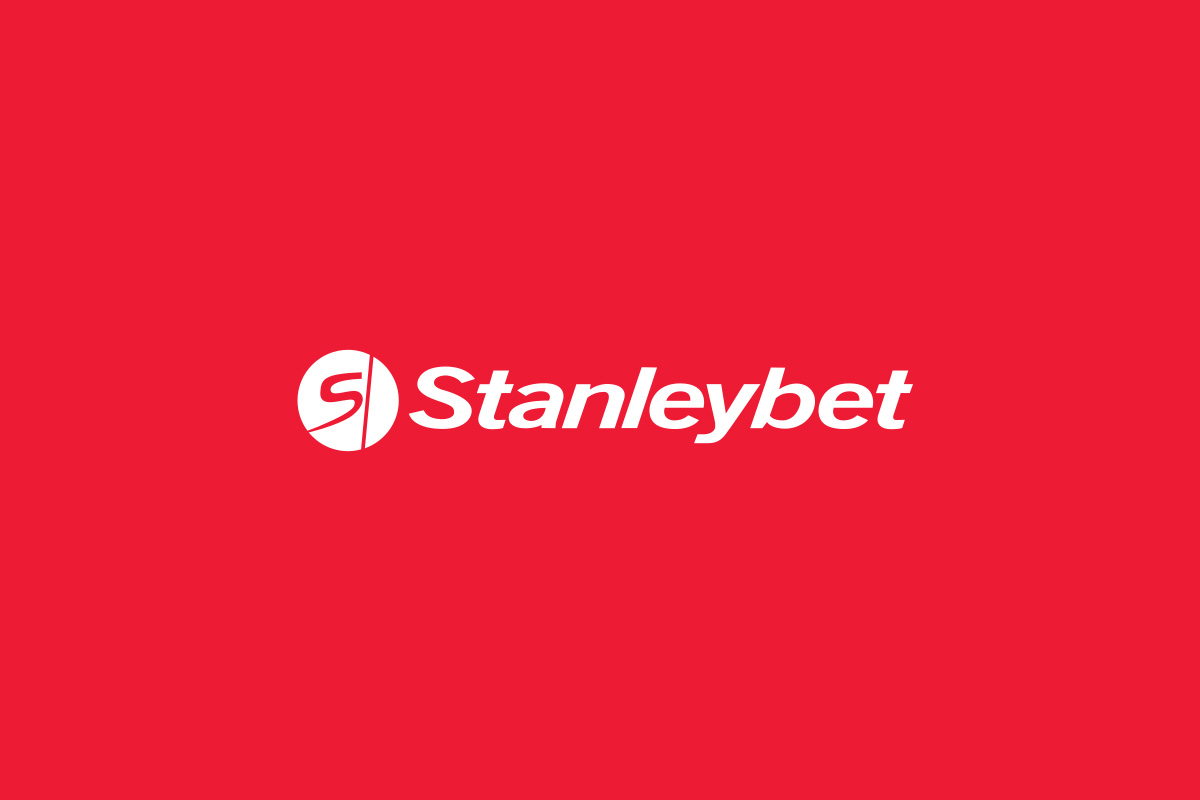