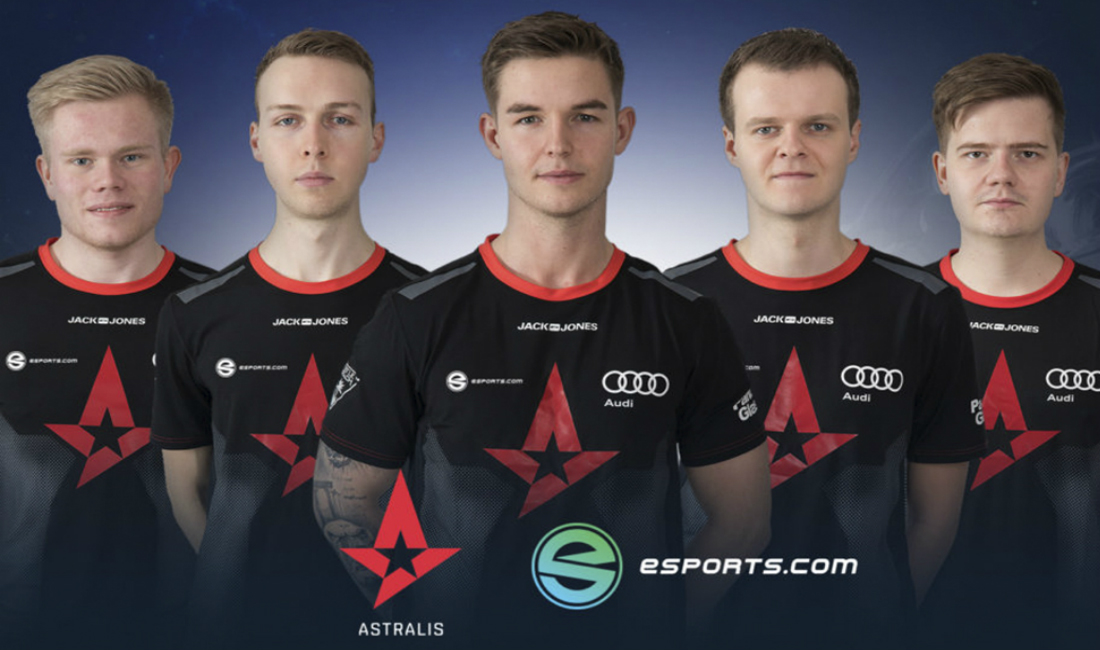 Running an esports organization has become an expensive endeavor in the last couple of years and securing sponsorships remains the preferred choice when it comes to financing this business. In securing big deals with sometimes surprising partners, RFRSH Entertainment , the Copenhagen-based agency behind Counter-Strike: Global Offensive powerhouse Astralis and the BLAST Pro tournament series, made a name for itself in this regard.

By signing eSports.com as Astralis’ latest sponsor—a deal valued at roughly $2 million over the course of three years, a source close to the deal told The Esports Observer—the agency, once more, demonstrated its negotiating skills.

Cashing in $650K per year, it’s the biggest partnership RFRSH and Astralis have signed to date—and that’s just money changing hands, not taking additional value from advertising and other activations into account. Last year, Astralis signed a number of notable sponsorship deals, including PanzerGlass in July, Turtle Beach in June, menswear brand JACK & JONES and Coco Fuzion 100 in September, as well as Audi in January, following a trial sponsorship activation the year before. Another sponsorship deal with Boomeo was cancelled after the platform shut down.

For eSports.com, raising $5.8 million in its Esports Reward Token ICO by the end of last year, the partnership with Astralis offers a chance to drive awareness and eyeballs to the website, as CEO Michael Broda puts it.

“The partnership with Astralis and RFRSH is a significant investment, but we also expect a lot in return,” Broda said. “We have been looking for a strong partner who can help further establish eSports.com and bring exposure to the site and brand.”

In the sponsorship announcement, Broda doesn’t grow tired to emphasize how important publicity for eSports.com is, at this point of time. Indeed, it’s probably now or never for the ambitious project, that aims to become “a key hub for all esports enthusiasts,” to reassure the community that it’s set to become a worthwhile project.

Acquiring the domain in May last year for a seven-digit figure, the company went on a bumpy road in developing its business. After being confronted with a lot of skepticism and critique towards its business model, confusion about whether it would be centered around betting or not, and even making misrepresentative statements in regards to an ESL partnership it claimed to have signed, eSports.com was framed as a non-starter by many.

Trying to put out the flames, the company announced changes in staff and strategy at the start of this month. Both original founders, Benjamin Föckersberger and Philipp Geppert, were ousted and left the company. Arne Peters, formerly Vice President Strategic Relations at ESL organizer Turtle Entertainment GmbH, was brought in—initially in an advisory role. This was, in fact, not the first time the company changed its management structure. Now-CEO Broda originally acted in an advising capacity, later switched to CFO, and—shortly after the ICO didn’t reach the targeted $25 million—took over the CEO role.

In putting the past behind, eSports.com is now upping its already significant marketing spendings once again. In November, it signed with THW Kiel, Germany’s Handball-Bundesliga record champions as a jersey sponsor. In January, the company booked an advertisement board at one of Bundesliga’s top games. A couple of days ago, it announced five-time world darts champion Raymond van Barneveld as a brand ambassador. Yesterday, the Astralis deal.

It’s safe to say that eSports.com is vehemently grabbing for attention. That said, it’s still unclear what the actual business model of the company entails. In interviews, statements, and in its whitepaper, eSports.com announced a potpourri of services and products. Its offerings range from live score displays, schedules, an event calendar, a merchandise shop, community-generated content, statistics, analysis, prediction, to user-offered training and coaching—all somehow entangled with blockchain technology and its cryptocurrency—and ultimately: “global leadership.”

Regardless whether the ambitious project comes anywhere close to its promises or not, the sponsorship deal with Astralis is a significant one, for both partners. Astralis, unarguably one of the world’s best CS:GO teams, fills up its war chest, and eSports.com makes sure to attach its name to a meaningful and positively perceived brand in esports. It will be interesting to see if eSports.com will be able to turn the tables with its new strategy, however. It’s certainly a costly one. 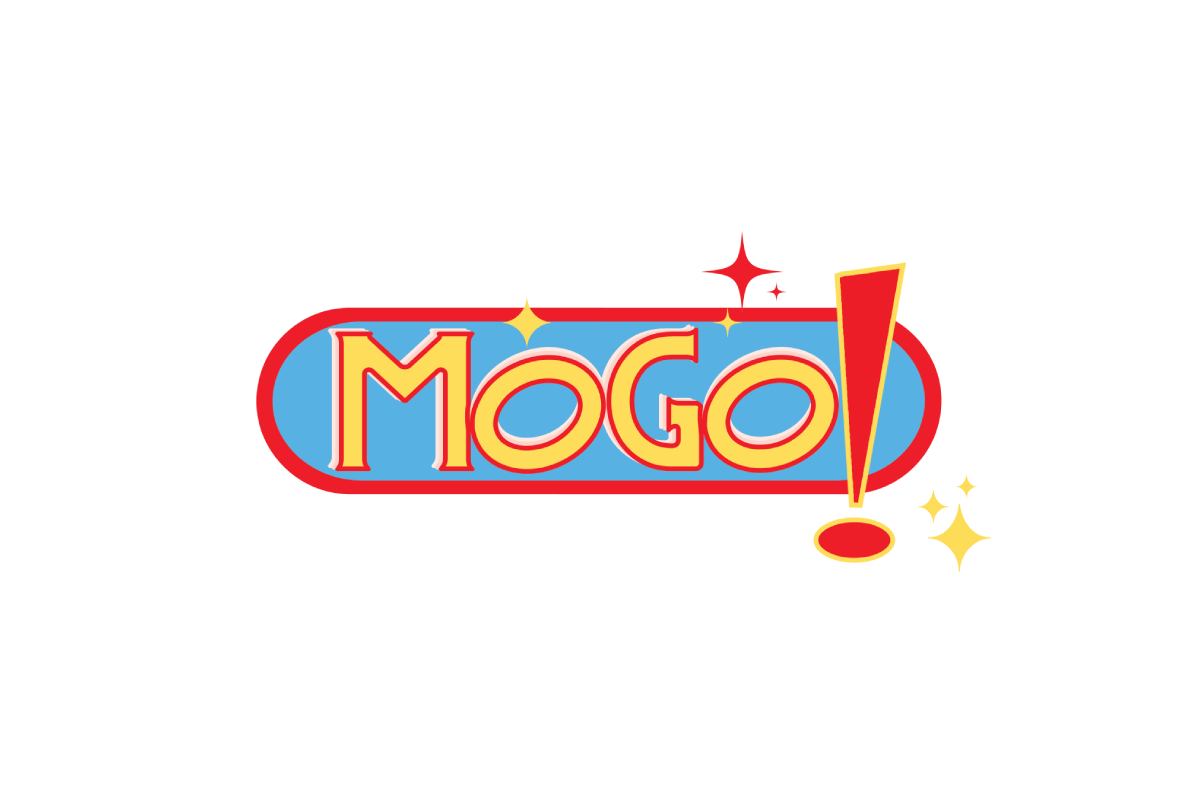