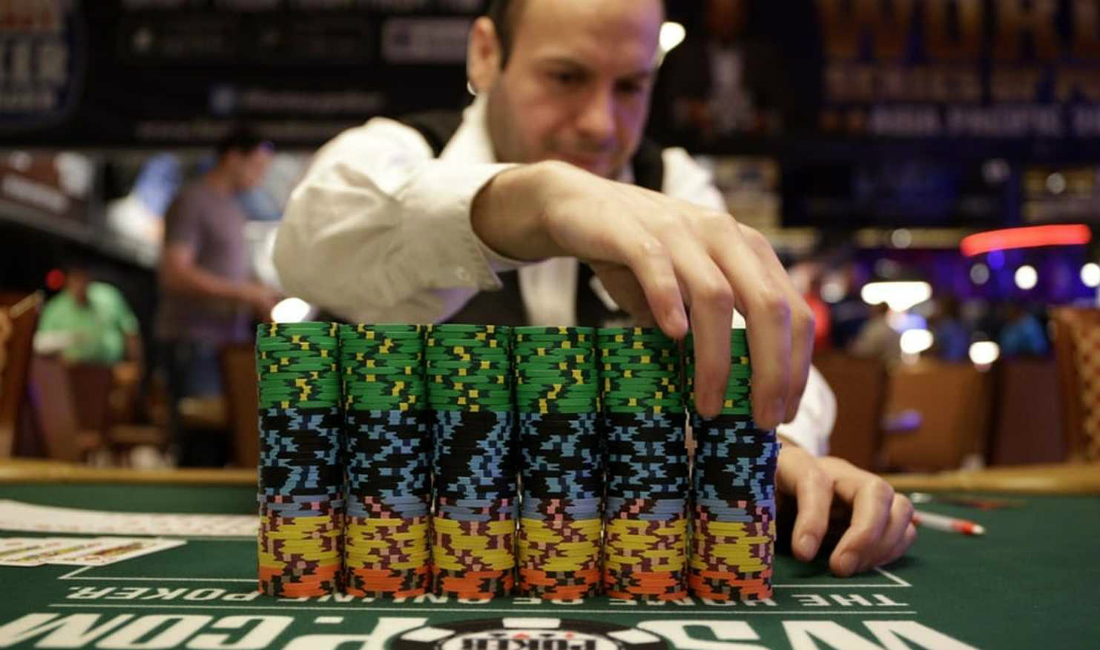 A gambling addict who says he blew $550,000 in disability payments on online lottery games is suing B.C. lottery officials for allegedly failing to intervene and help him.

A gambling addict who says he blew $550,000 in disability payments on online lottery games is suing the B.C. Lottery Corp. for allegedly failing to intervene and help him.

Tyler Hatch says despite being enrolled several times in a B.C. Lottery Corp. (BCLC) program for problem gamblers, he had incurred a “significant” gambling debt by the end of 2015.

As a solution to his debt, he negotiated a lump-sum payout of disability benefits he had begun receiving after being diagnosed with a major depressive disorder and bipolar disorder in about 2010.

In January 2016, he received the $550,000 payment and paid off his gambling debts, but decided to keep on gambling, according to a lawsuit filed in B.C. Supreme Court.

“Starting on or about January 2016, the plaintiff began depositing thousands of dollars on a regular, weekly basis, which he gambled and lost on the PlayNow .com website,” says the lawsuit.

“By November 2016, he had gambled away the entirety of his lump-sum payment settlement and had incurred approximately $50,000 in consumer credit debt.”

Hatch, who was enrolled three times in the BCLC’s GameSense voluntary exclusion program, claims lottery officials should have taken steps to help him with his compulsive gambling.

He says there were no algorithms or protocols in place to identify sudden and dramatic spikes in gambling on the part of people such as himself.

“As a result of his compulsive gambling addiction and the failure of the BCLC to take any steps to prevent him from gambling away the entirety of his future income, the plaintiff suffered disastrous financial ruin.”

According to the lawsuit, Hatch graduated with a bachelor of criminology degree from Simon Fraser University in 2000 and a law degree from the University of Manitoba and was called to the bar in B.C.

His psychiatric problems in 2010 caused him to be unable to work.

He says he started playing blackjack on the BCLC website PlayNow .com in 2012, feeling secure using that site as opposed to foreign sites.

Hatch enrolled in the voluntary exclusion program in September 2015 for a period of six months, his second six-month self-exclusion.

He says he was prescribed with a medication for his psychiatric symptoms, which had a side effect of causing compulsive behaviour.

Hatch, a forensics specialist, could not be reached for comment, but his lawyer released a statement on his behalf.

“Online gambling sites, including the one run by our provincial government, have the potential to exploit people with gambling addictions and to create more of these addictions,” said the statement from Vancouver lawyer Scott Stanley. “This case is one of many tragic examples of this problem.”

Hatch is seeking restitution from BCLC for his gambling addiction losses, as well as general and special damages, and damages for breach of contract.

The BCLC’s voluntary self-exclusion program is billed as an “important first step” in helping problem gamblers.

Under the program, someone can agree to exclude themselves from all facilities with slot machines, commercial bingo halls or PlayNow .com for a period of six months, one year, two years or three years.

If they have an existing PlayNow .com account, BCLC will automatically close it if they are enrolled in the program. Registered problem gamblers are not eligible to win gambling prizes while in the program.

The BCLC said in an email that it will file a statement of defence in due course and will not comment further at this time.