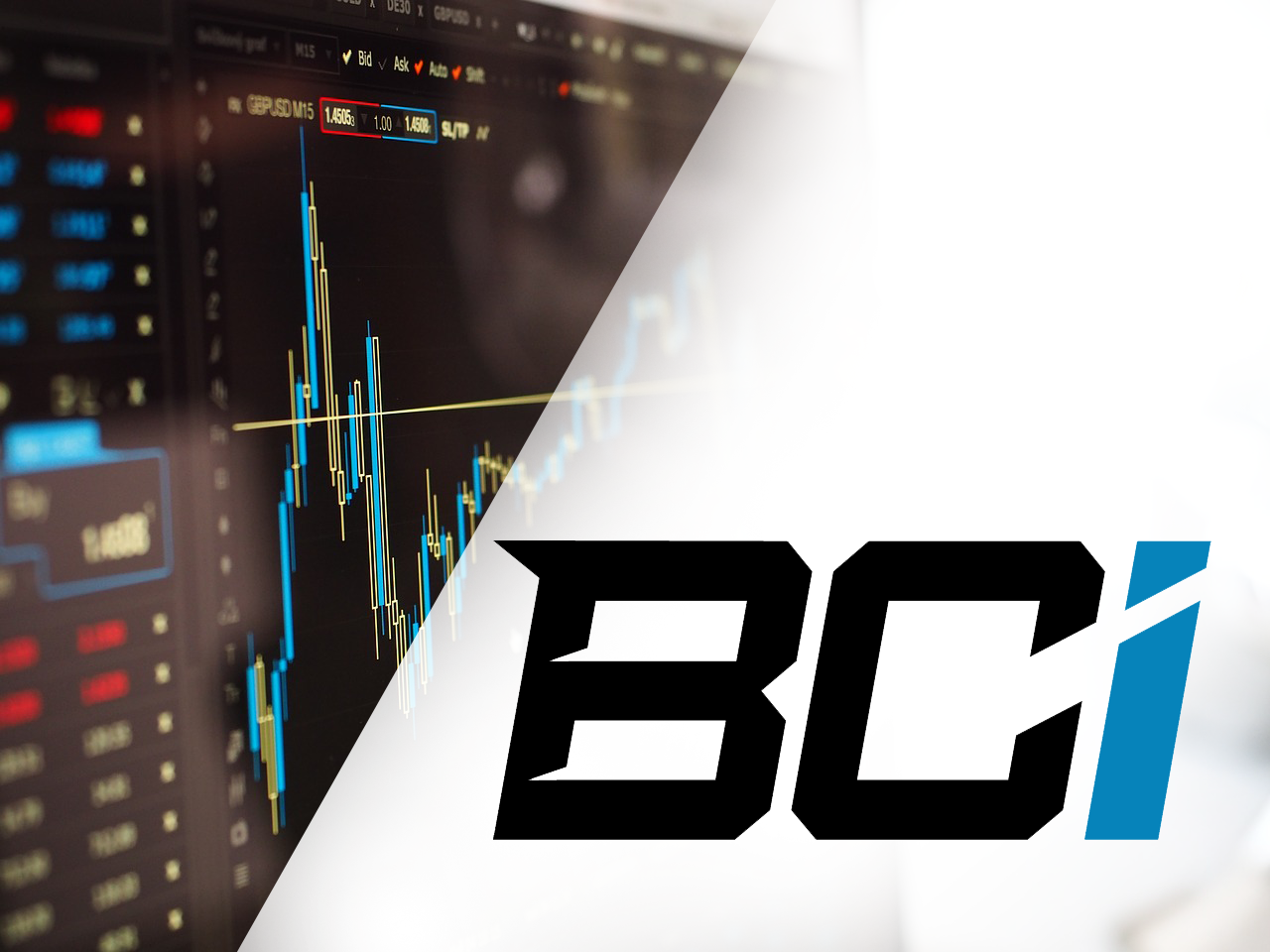 Toronto, Canada – June 21, 2018 – BlockChain Innovations Corp. (“BCI” or the “Company”), an international blockchain technology supplier serving the regulated gaming industry is pleased to announce that it has signed a letter of intent with Capricorn Business Acquisition Inc. (NEX Board CAK.H), for its qualifying transaction to go-public in the Third Quarter of 2018. With the 6-3 United States Supreme Court decision two-weeks ago striking down a 1992 law prohibiting such gambling outside of Nevada, the American Gaming Association estimated there is over $250 billion wagered annually in the US.

FMI Capital Advisory Inc., (a sister company to Foundation Markets Inc. – a Toronto-based merchant/investment banking group) has been engaged to act as an exclusive financial advisor to BCI and FMI has been engaged as a financing agent to complete a capital raise via private placement. The raise will target strategic and institutional investors, and the net proceeds will be used to invest in the Company’s technology and product development, marketing & brand awareness, and working capital. The details of the transaction are set out in Capricorn’s press release at: https://www.sedar.com/DisplayProfile.do?lang=EN&issuerType=03&issuerNo=00027230.

The planned go-public transaction will make BCI the first on-blockchain wagering public company in the world to serve the regulated and player-to-player gaming industries in the United Kingdom, Europe, United States and gaming jurisdictions worldwide. BCI will announce further detail pertaining to the go-public transaction in due course.

BCI’s CEO Matt Stafford commented, “With the United States sports betting market opening and the go-public transaction set for the Third Quarter, BCI can bring it’s gaming-by-design blockchain technology to several regulated gaming markets, I want to extend a sincere thank all our investors for making this milestone in BCI’s history possible.”

Adam Szweras, Chairman of Foundation Markets also commented, “BCI continues Foundation Market’s proven track record of successfully backing companies in the emerging high growth industries. We are excited to be a part of BCI’s one of a kind market ready blockchain technology.”

Blockchain Innovations is headquartered in Las Vegas. The company designs and develops market ready blockchain technology for public and private real-money wagering and peer-to-peer gaming companies across the globe.

The company’s blockchain technology consists of a fully functional crypto-currency wallet, a tipbot – PebbleShare for easily sending and receiving smart contracts, and its smart contracts platform- the ideal wagering eco-system for instant confirmation, where contracts are tradeable, divisible, transferable and new wagering not available in traditional retail or online markets.

The company’s technology is built around PebbleCoin, a gambling-by-design cryptocurrency that has been mined since 2015. Pebblecoin’s unique features make it the only crypto-currency that can facilitate real-time wagering.