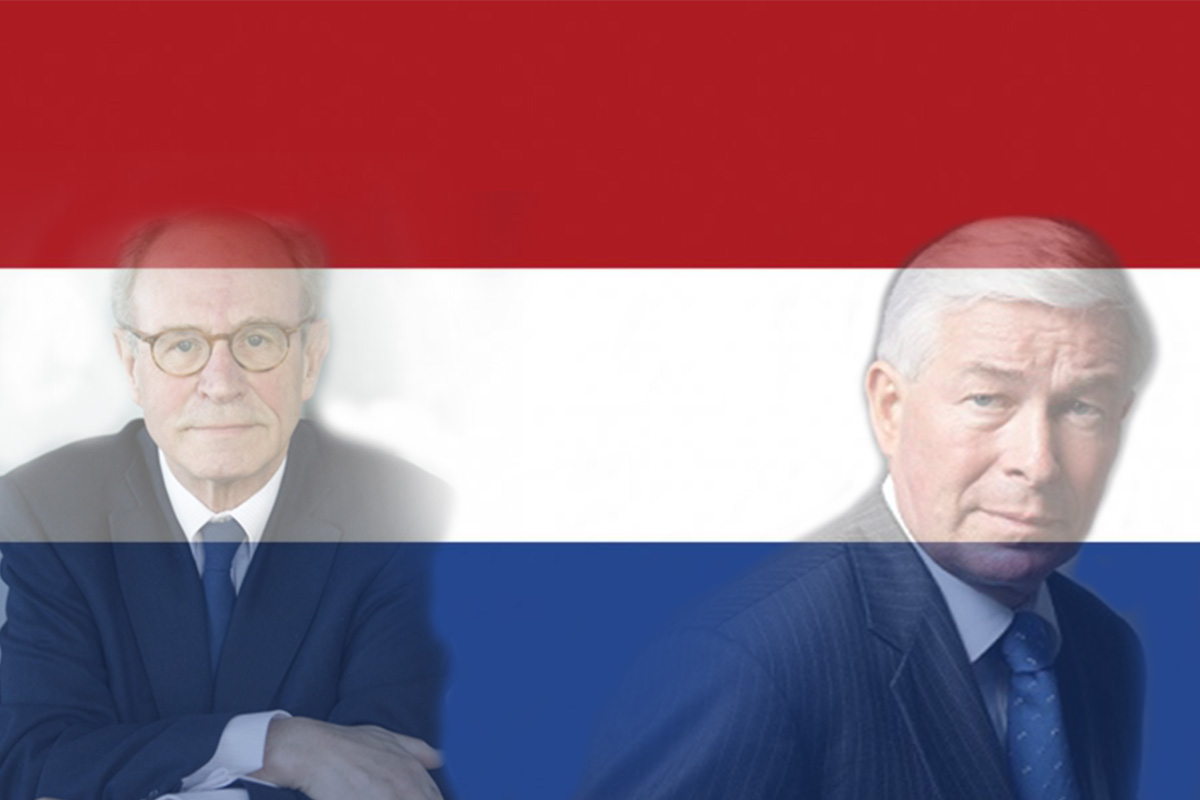 Jan Suyver and Henk Kesler, the outgoing chairman and vice-chairman, respectively, of the Kansspelautoriteit (KSA) regulatory authority has criticised the Dutch government for going slow in reforming online gambling legislation in the country. Suyver and Kesler, explaining the changes in their six-year term, held back no punches. They said that the government had urged them to prepare for the liberalisation of the Dutch online gambling market as far back as 2012, but no concrete actions were taken on their proposal.

Suyver assigned at least some of the blame on religiously inclined legislators in parties like the Christian Democratic Appeal and Christian Union, who’d previously blocked passage of the Remote Gambling Bill in the Dutch legislature’s lower house.

Suyver acknowledged that online gambling was a “complicated, ideological dossier” on which numerous parties held strong views both pro and con, but argued that “even though you are against gambling, that cannot be a reason not to regulate it. Rather, on the contrary, I would say.”

Suyver expanded on this view in an interview with Dutch financial daily Financieele Dagblad, calling it “a disgrace” that the Netherlands was “almost the only country left in the European Union which has not regulated online gambling.”

Kesler was equally critical of Dutch politicians’ failure to act, saying legislators had “not delivered what we were promised” when he and Suyver joined the KSA. As a result, Kesler said he’d “become pretty cranky now and again,” and was unable to look back at his KSA tenure “with great satisfaction.”

Kesler said the KSA currently lacked effective tools to deal with online operators serving Dutch punters without local authorisation, equating the status quo with going “to war in the lions’ den with a toothbrush. The consumer deservers protection, but politicians must give the KSA the means to do so.”

The Remote Gambling Bill is currently hung up in the Dutch senate, thanks to an open consultation for stakeholder input that would not conclude until November 6. Among the significant items yet to be decided is the licensing eligibility of “rogue” operators who have been hit with financial penalties by the KSA.

The KSA’s new chairman is René Jansen, while the vice-chair’s seat has been filled by Bernadette van Buchem.