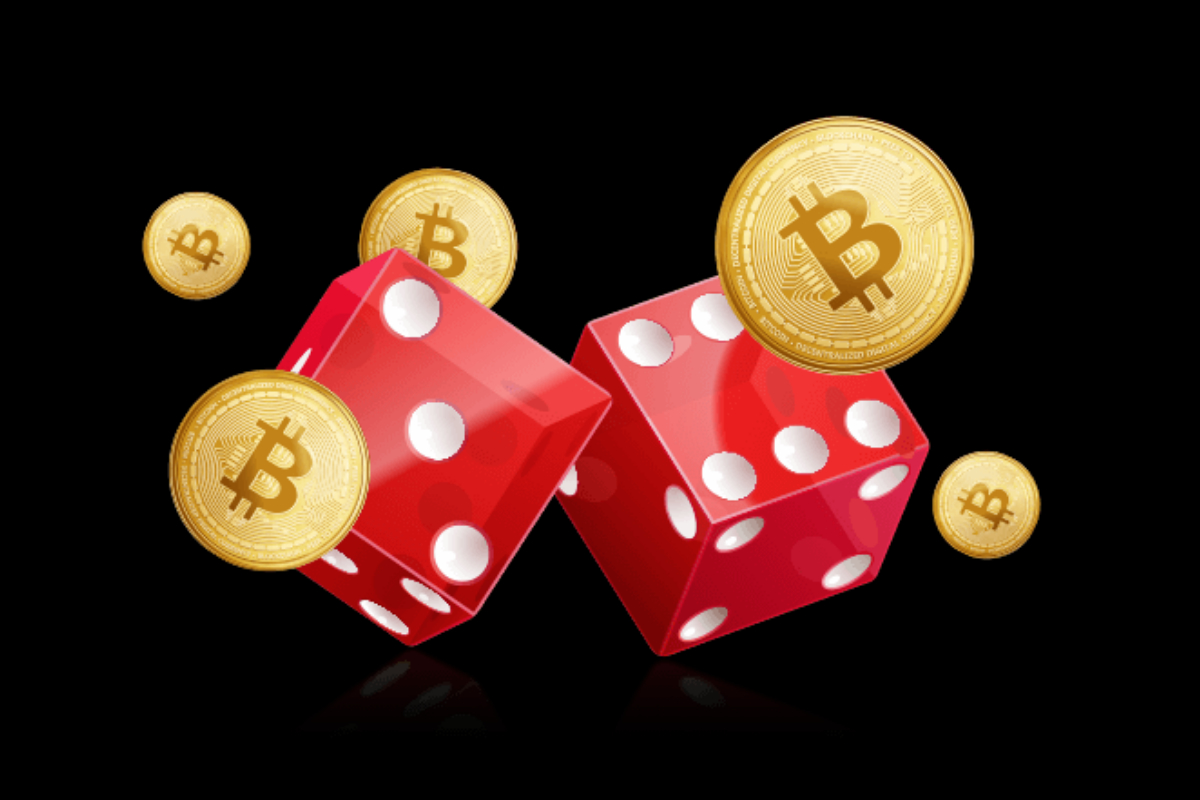 Bitcoin dice games are probably the most popular Bitcoin powered casino games in existence at the moment. Bitcoin dice was first invented by one of the first Bitcoin casinos to appear, SatoshiDICE.

Bitcoin dice is a very innovative and exciting game, that cryptocurrency gamblers are enjoying playing at the moment. There are thousands of different combinations which can appear whilst playing Bitcoin dice, whereas traditional dice games only feature six numbers to choose from and is not played based on blockchain, like Bitcoin Dice is. Still the probability of dice rolls in a classic dice game applies to all dice related games, including bitcoin dice games. Dice games have always been popular in many forms, so it is no surprise Bitcoin versions of the games are making waves.

This fantastic cryptocurrency game is very simple to play and that is partly what makes it so attractive. It has an easy to understand layout and learning how to play the game is not difficult at all. These dice games have a low house edge, that usually stands at around 1-2%. Rolls are very quick, and the player receives instant feedback. The sites that let you play these games enable the player to choose a precise win percentage and then they have a variable reward, another reason they have become so popular. It is the most simple, raw form of gambling you will find, you pick a number and place your bet.

There are many different strategies that Bitcoin dice players can choose to implement, many similar to traditional forms of gambling strategies. A common bitcoin gambling strategy is the well know Martingale strategy. This involves betting on something that will double your bet, then if it loses simply doubling your stake on your next bet, then if you win go back to your original wager amount and if you lose then double it again. The plan seems simple; however, it often bankrupts players as even if you have just lost 10 times in a row, your chance of winning the next time doesn’t actually increase, it’s exactly the same every single time and you can end up risking hundreds or thousands of dollars to win one dollar back.

Another well-known method is the Paroli system, which actually increases the stake when a win occurs. This is used by some Bitcoin players on popular sites such as PrimeDice. You would double your wager after a win, reset after a loss and reset after 3 wins. There are many other gambling strategies that can be used, that should be researched before using and the player should understand the risks.

Cryptocurrency betting is becoming a big deal and has actually earned more than 3.7 million Bitcoin in just 3 years. This year saw a massive win on popular site Cloudbet of 160 Bitcoin, which is around $255,000. Furthermore, there are some who estimate profits from established bitcoin sites to be in excess of $19.3m.

Bitcoin dice is becoming increasingly popular and can be played on many sites now such as top ones like Betchain, SatoshiDice, bitStarz and Cloudbet. 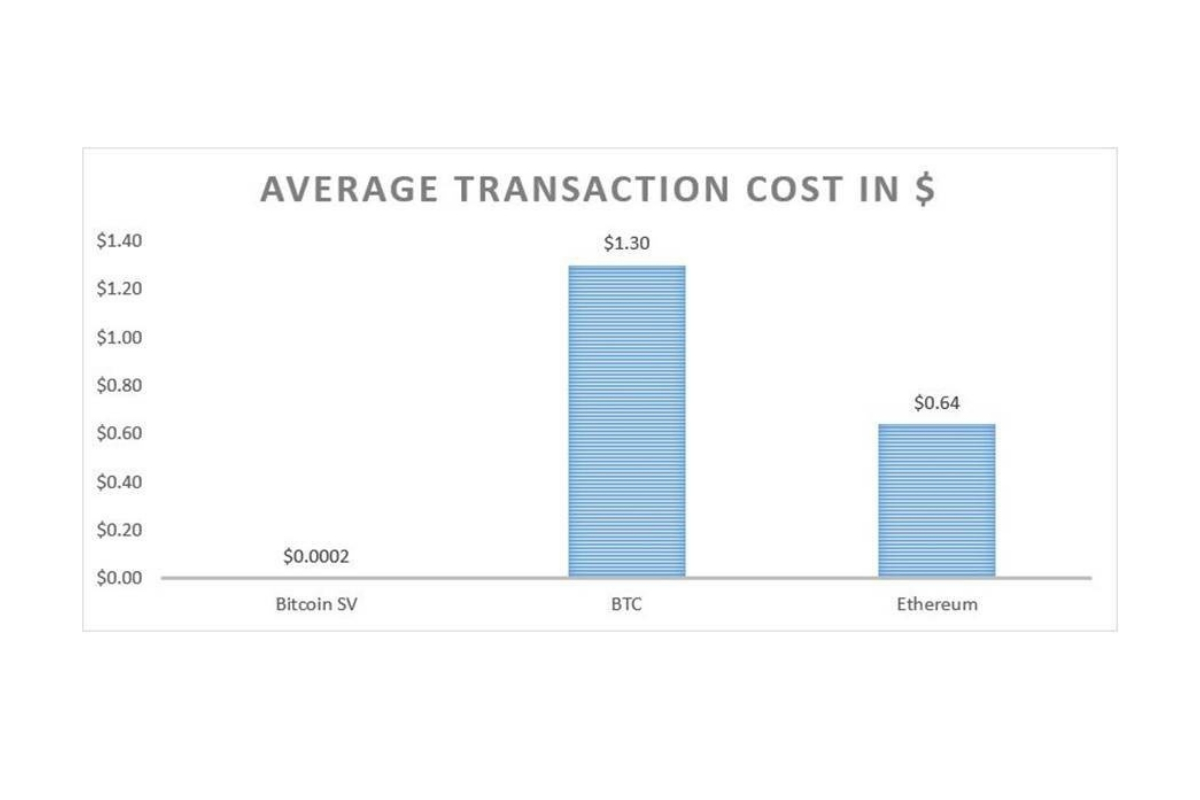 For years, the gambling industry has been told bitcoin is the future but, as yet, there has been little substance to match the hype. CalvinAyre.com aim to bring simplicity and accessibility to world they feel is not being utilized simply through the understandable fear of the unknown.

The top line benefits should catch the eye enough to at least help betting operators read further: no chargebacks (the blockchain is an immutable ledger) and VERY low (less than a cent) transaction fees.

But here’s the bit that you may not know: Bitcoin in its original format (Bitcoin SV) is way more than a payment system, it benefits players, regulators, content providers and operators. The CalvinAyre.com Bitcoin for Gambling resource page offers detail on the what, why and how of bitcoin integration.

BSV also offers ‘provably fair’ gaming. How so? By recording game data on the Bitcoin SV blockchain. By writing slot spins or hand histories to the public ledger, recording the random seed that created them, players can then access these seeds and use the game’s algorithm, either provided on the operators site or a third party providers, to recreate the results for themselves.

But isn’t bitcoin all ‘black market’ and ‘dark web’? In a lot of instances, yes, but not with BSV. How so? Due to BSV’s commitment to follow laws and regulations, which all Bitcoin SV businesses subscribe to. BSV is an immutable ledger so every transaction and piece of data stored is transparent. Private does not mean anonymous.

Should you wish to speak directly to a real human about the benefits of BSV and your business please contact [email protected] and we’ll help you find the perfect solution. 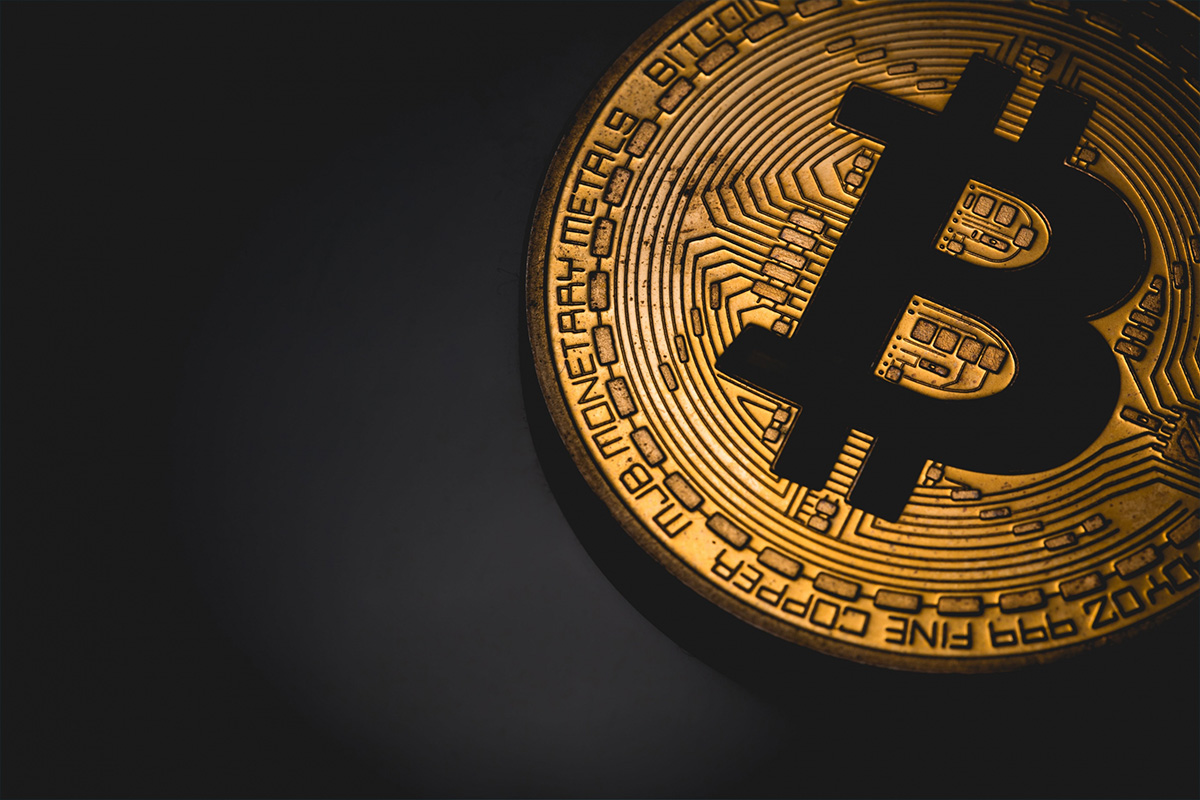 Russian President Vladimir Putin has signed the bill on Digital financial assets into law. The law recognises the existence of bitcoin, tokens and other digital assets. However, it does not remove restrictions to allow individuals to use cryptocurrency as a legal tender.

According to the new rule, due to come into force in January 2021, Russian citizens will be allowed to buy and sell bitcoin and other digital denominations. Until now, various cryptocurrencies have been in a “grey zone,” as the state did not recognise their existence, but no penalties for mining or buying them existed either.

The law does not give cryptocurrencies the same rights that the ruble or any other fiat currencies have. After the new law comes into force, it will still be impossible for individuals to use digital currencies as legal tender in Russia. Only financial organisations hand-picked by the Central Bank, as well as stock exchanges, will be able to do so.

“Cryptocurrency is described by lawmakers as a means of payment and a means of saving, as an investment, but it can’t be used to pay for goods and services in Russia,” Anatoly Aksakov, head of the State Duma Committee on the Financial Market, said. 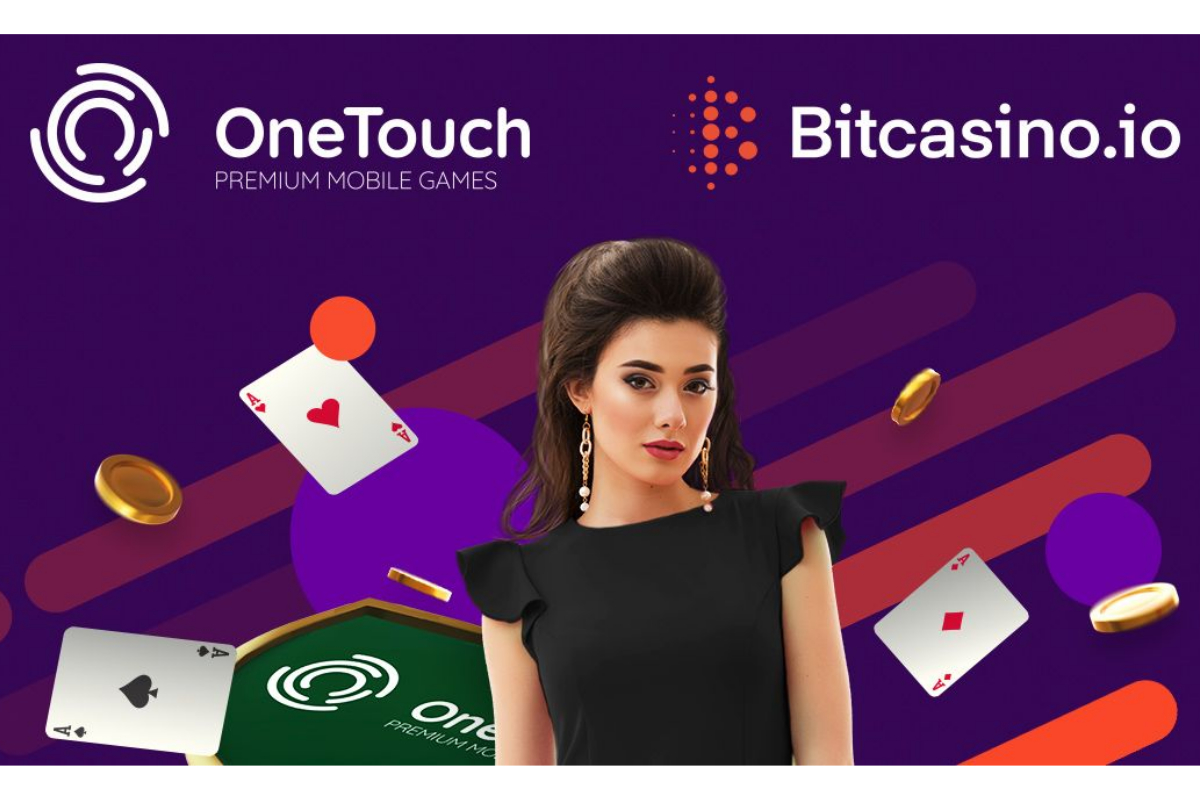 The agreement will see an engaging selection of the studio’s live dealer products including live dealer Baccarat, Roulette, Blackjack and the high roller salon Bombay Club.

Founded in 2014, Bitcasino is the world’s first licensed Bitcoin-focused operator, with OneTouch’s latest commercial partnership boosting its appeal amongst a wide range of audiences.

The provider’s engaging portfolio of slot and table games, which is known for its innovative mobile-first designs and intuitive single-touch interactivity, will be enjoyed by a rapidly growing fanbase thanks to the recent string of deals it has signed with the likes of Slotegrator and Revolver Gaming.

Ollie Castleman, Head of Marketing at OneTouch, said: “Bitcasino is the industry’s foremost cryptocurrency specialist, and this partnership allows our offering to continue expanding across a diverse set of product verticals.

“Our unique mobile-first gaming suite has continued to go from strength to strength this year, and we’ve lined up an additional range of exciting product launches and operator deals for the coming period.”

Tauri Tiitsaar, Director of Casino at Bitcasino, said: “OneTouch is among the industry’s fastest-growing suppliers, so we are thrilled to be integrating its world class collection of slot and table games.

“The company’s impressive product offering fits well with our track-record of providing fun, fast and fair immersive gaming experiences, so we can’t wait to introduce it to our players. We are certain that these games are going to be a big hit.”

OneTouch’s full range of slots and classic table games can be played at www.onetouch.io.

Why You Need A VPN When Gaming Online In 2020

CT Gaming Interactive obtained a certificate for the Colombian market