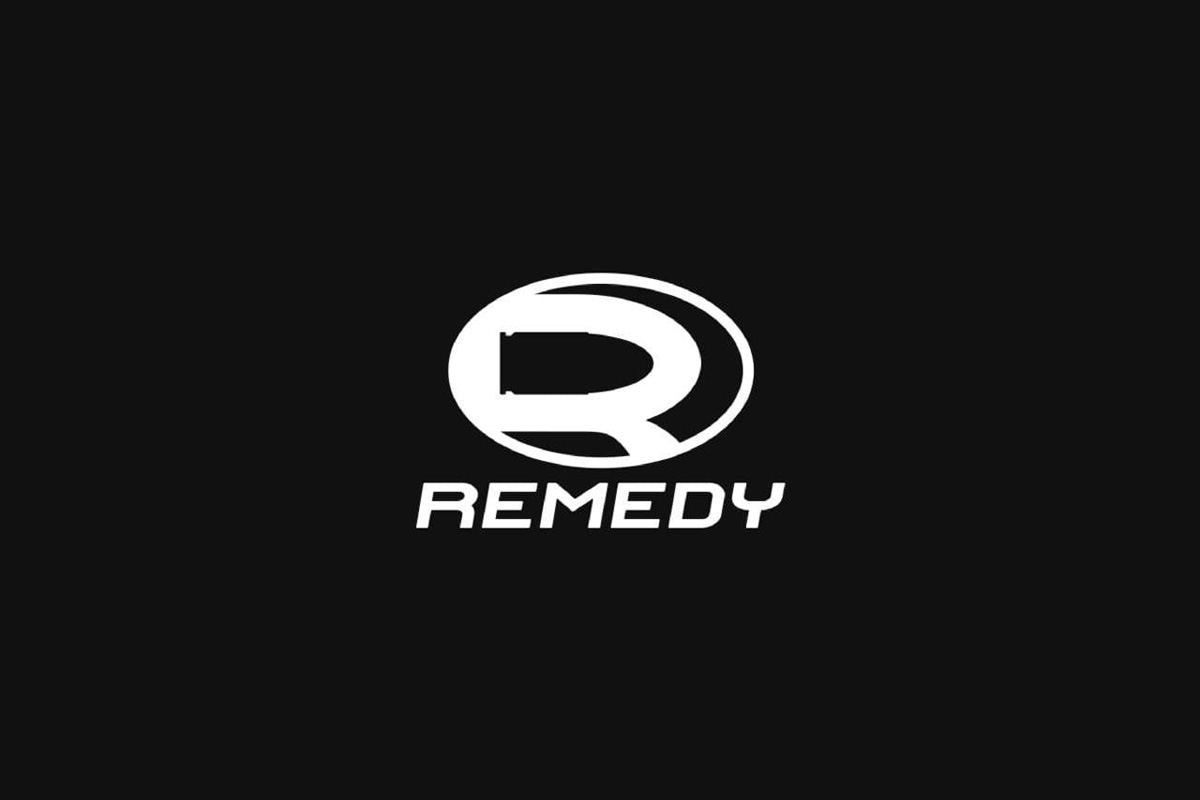 Board of Directors decided on a new option plan

The Board of Directors of Remedy Entertainment Plc has, by virtue of the authorization granted by the Annual General Meeting held on April 8, 2019, decided to adopt an option plan “Option Plan 2019” directed to the key persons as decided separately by the Board of Directors. There is a weighty financial reason to issue the option rights as the option plan is a part of the company’s incentive and commitment scheme for key persons.

The share subscription price is EUR 9.23, which is the trade volume weighted average price of the company’s share on First North Finland marketplace during April 1 – June 30, 2019, with an addition of 10 percent.

The now decided “Option Plan 2019” is a part of the Board of Directors’ longer-term plan to introduce a long-term share-based incentive program to the company’s key persons during the years 2018–2020, corresponding a total of 10 percent of all company shares and votes after a potential subscription. Possible option plan for 2020 will be decided separately.

The terms and conditions of Option Plan 2019 are available for viewing on the company’s web site at www.remedygames.com/investors/.

REMEDY IN BRIEF
Remedy Entertainment Plc is a globally successful video game company known for story-driven and visually stunning console and computer games such as Alan Wake and Max Payne. Founded and based in 1995, Finland, the company employs over 200 game industry professionals from 25 different countries. Remedy is listed on the Nasdaq First North marketplace.

Our latest games include Control, a supernatural action-adventure created by Remedy and to be published by 505 Games on August 27th 2019 on PlayStation 4, Xbox One and PC, as well as a cooperation project with Smilegate, based on Crossfire, which is one of the world’s biggest game brands. Remedy also develops its own Northlight game engine and game development tools. www.remedygames.com 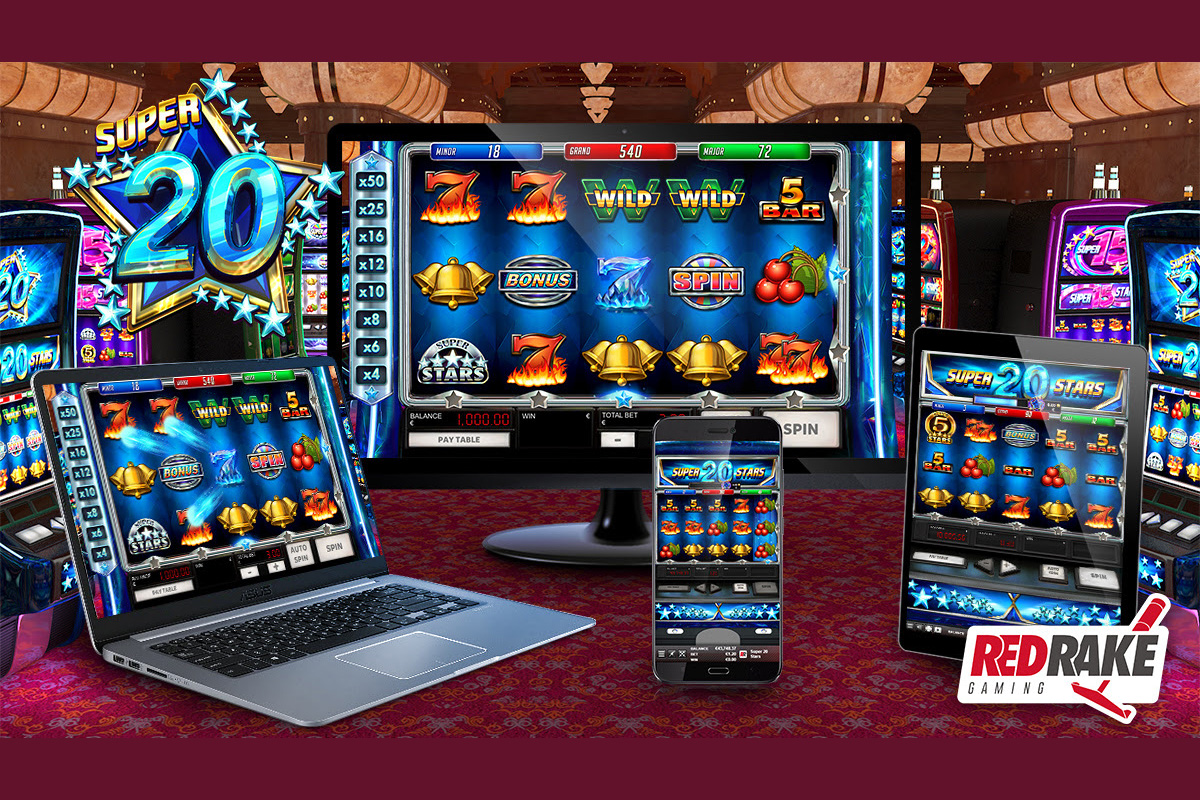 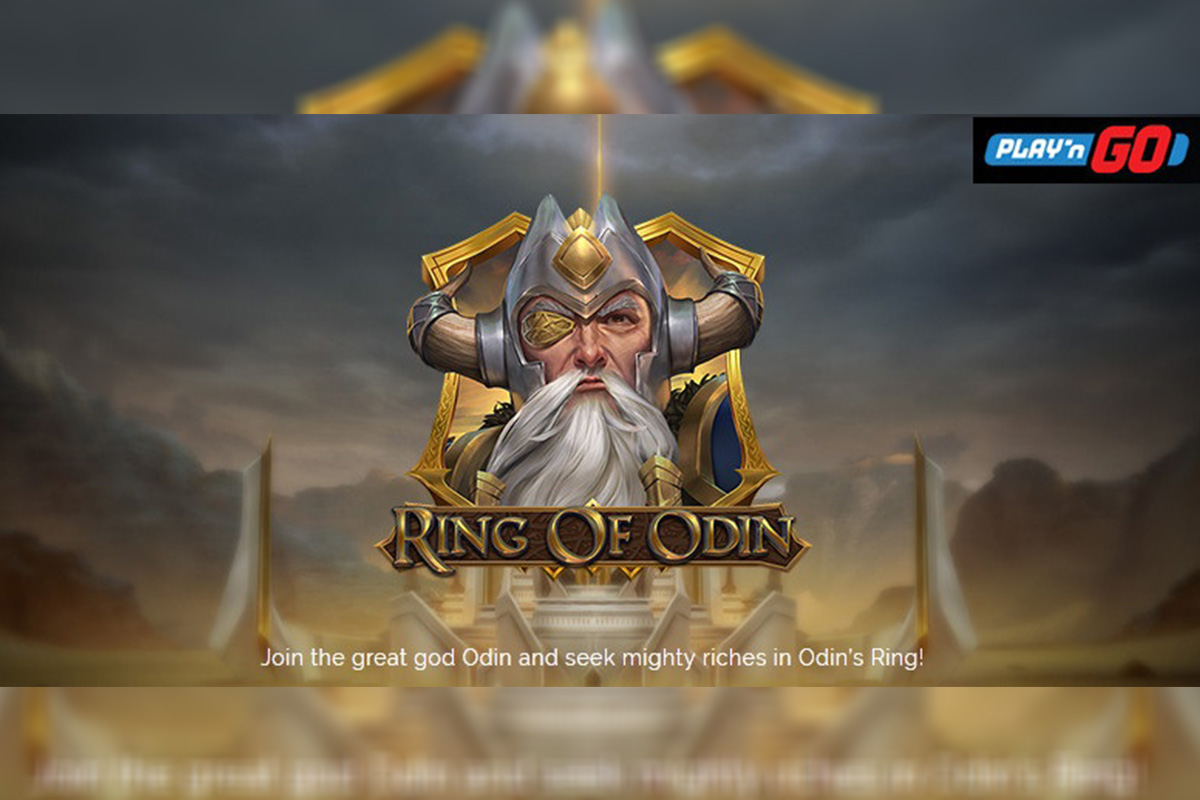 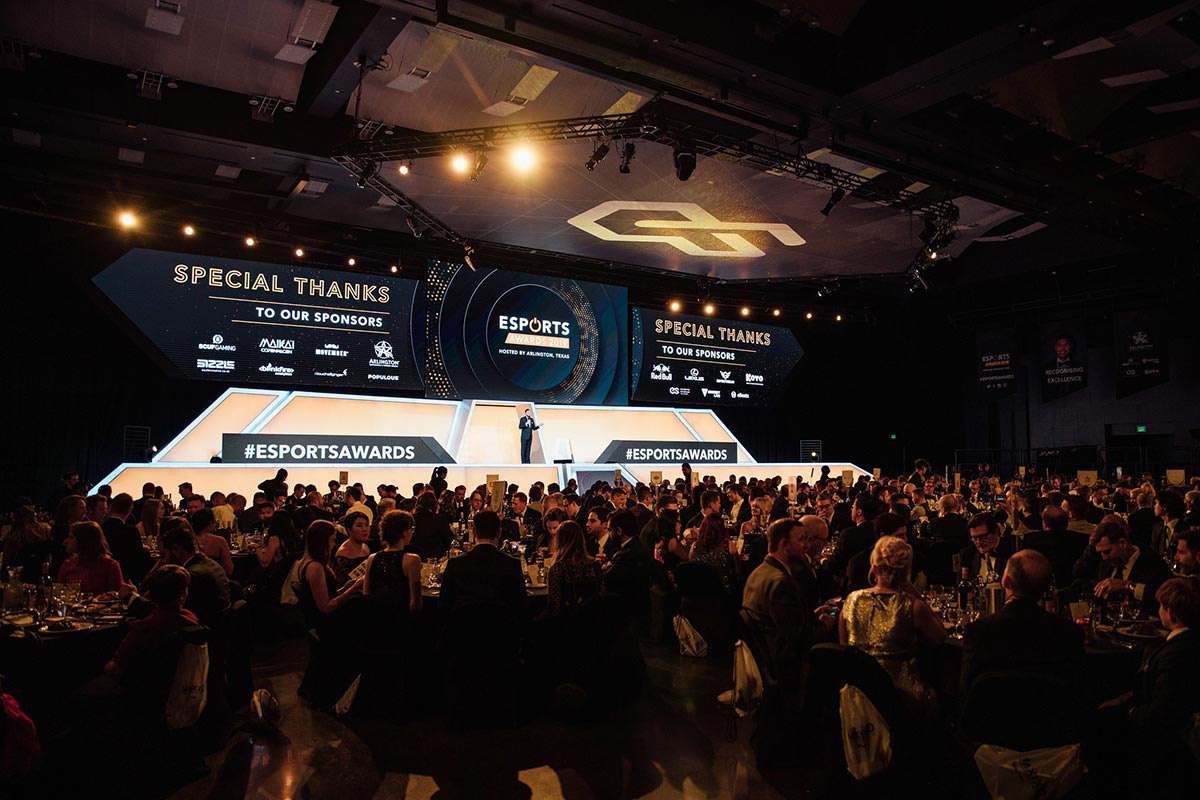