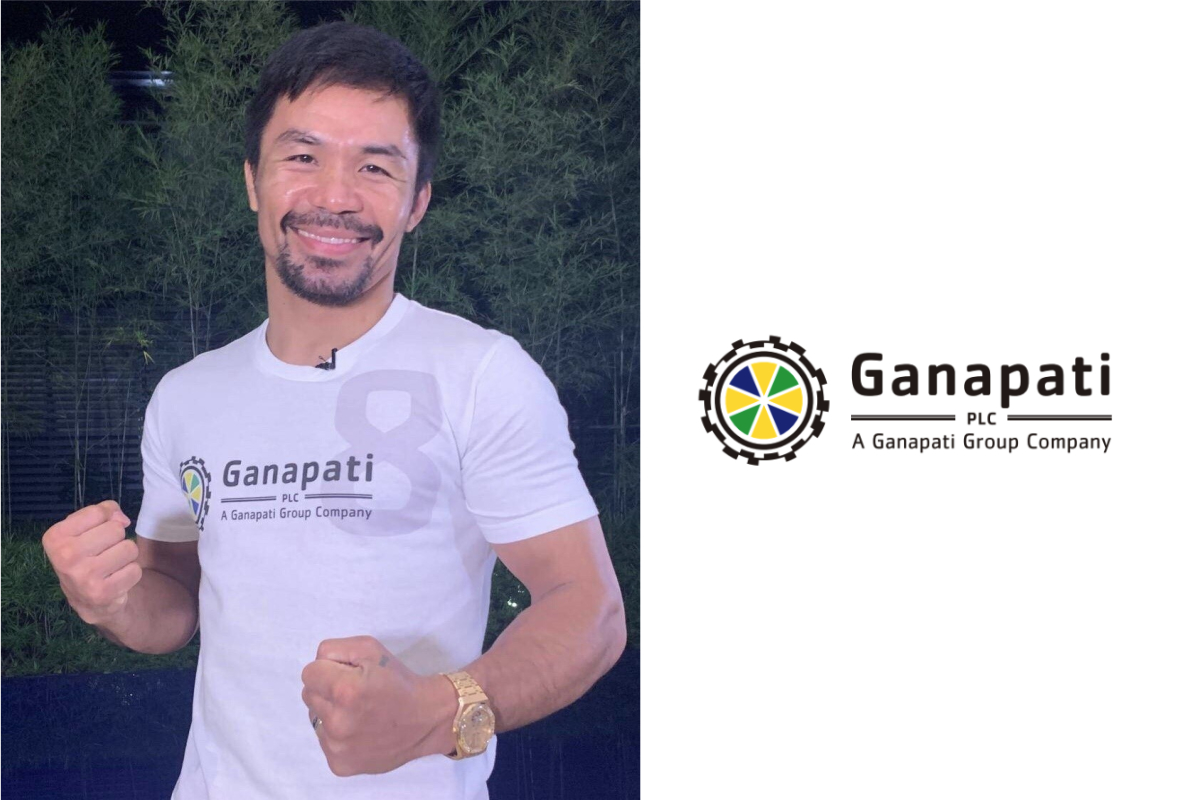 Ganapati PLC is going to launch boxing legend Manny Pacquiao themed slot game in September. Proceeds from the game will go to the Manny Pacquiao Foundation, supporting children’s education in the Philippines.

The game’s focus on fighting represents the local communities’ fight for a brighter future, something that Pacquiao strives for in his role as a senator of the Philippines. Elected to the Philippine Senate in 2016, he was firmly established as a leading figure in politics.

“This opportunity is extremely exciting for us as it represents Ganapati’s considerable growth within the industry. We’re delighted to be involved in this project with the octuple champion Manny Pacquiao – a true global superstar. It is wonderful to know the extent to which Ganapati is now being recognised in the industry,” Juliet Adelstein, CEO of Ganapati Europe Holding and Ganapati Malta said.

“Manny Pacquiao has defeated countless powerful players in the past – no matter how strong his opponent, he always faces them head on and without fear. This mental strength of his can be seen not only in his role as a pro-boxer, but also as a politician and future leader of the Philippines. Manny Pacquiao is the most successful and respected athlete in Asia and an incredibly skilled and determined politician. It is an honour to be able to produce his official game,” Hayato Terai, CLO of Ganapati PLC and Ganapati Malta said.