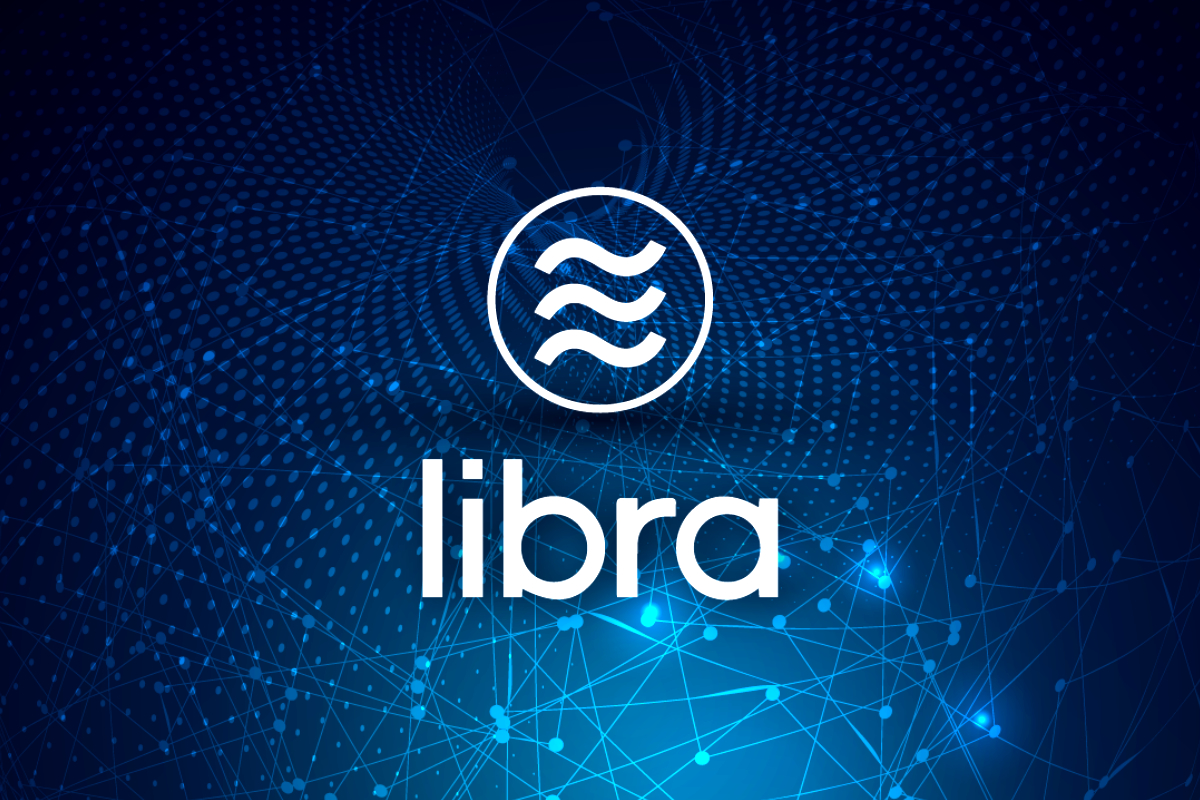 Facebook is planning to launch its Libra digital cryptocurrency in 2020. A Facebook executive told that the company presses ahead despite authorities around the world pouring cold water on the plans.

Since Facebook unveiled its plans in June, its proposed cryptocurrency has met with regulatory and political scepticism, with France and Germany pledging to block Libra from operating in Europe.

“The goal is still to launch Libra next year. Until then, we’ll need to address all questions adequately, create a suitable regulatory environment,” Facebook’s David Marcus said.

Libra will be backed by a reserve of real-world assets, including bank deposits and short-term government securities and overseen by a 28-member organisation.

Marcus said it was unlikely Libra coins would become a means of payment for regular real-world transactions in countries like Switzerland, Germany or France, but would rather be used for cross-border payments or for settling very small sums.

“It’s unlikely in any case the people will pay for an espresso in Switzerland, Germany or France with Libra in the future,” Marcus said.