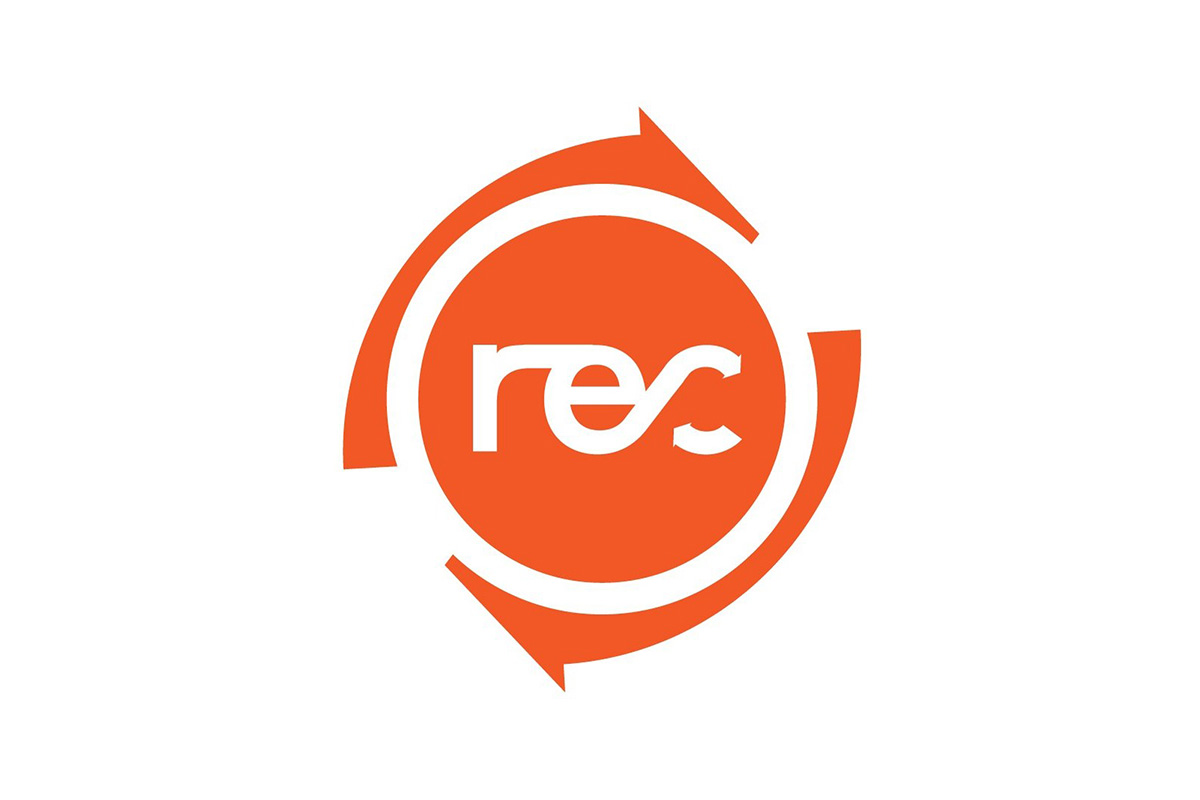 Reciprocity Corp has signed a definitive agreement with LGD Gaming to secure one of the 10 initial CrossFire franchise spots in China. By combining the two teams’ strong existing infrastructure, joint marketing and content production, the partnership creates a formidable force within China’s growing $210M esports market.

CrossFire is one of the most played online games worldwide, with over 8 million concurrent users and 650 million registered players. This is the first CrossFire franchise deal between two international partners in the largest and fastest-growing market in esports.

“We’re excited to be partnering with LGD Gaming and to be a CrossFire franchise owner on the ground floor of what we believe will be a preeminent esports league in China. I have been a fan of Jie Pan and the work she has done since she founded LGD. Our partnership represents a big step for Reciprocity as this franchise will be among the first of many for us globally,” Chad Larsson, Founder and CEO of Reciprocity said.

“As a global industry, we see esports as a tremendous opportunity to unify players across borders, and create an engaging culture that brings people together. Combining Reciprocity’s North American strength with LGD’s Asian market presence creates powerful distribution and sponsorship opportunities,” Sabrina Hao, Head of Asia Pacific for Reciprocity said.

“We are extremely happy to be a pioneer in the CrossFire franchise and to partner with a North American esports organization. Team Reciprocity and LGD share the same ambition and passion in esports, and we are determined to make this commitment a great success,” Jie Pan, Founder and CEO of LGD Gaming said.