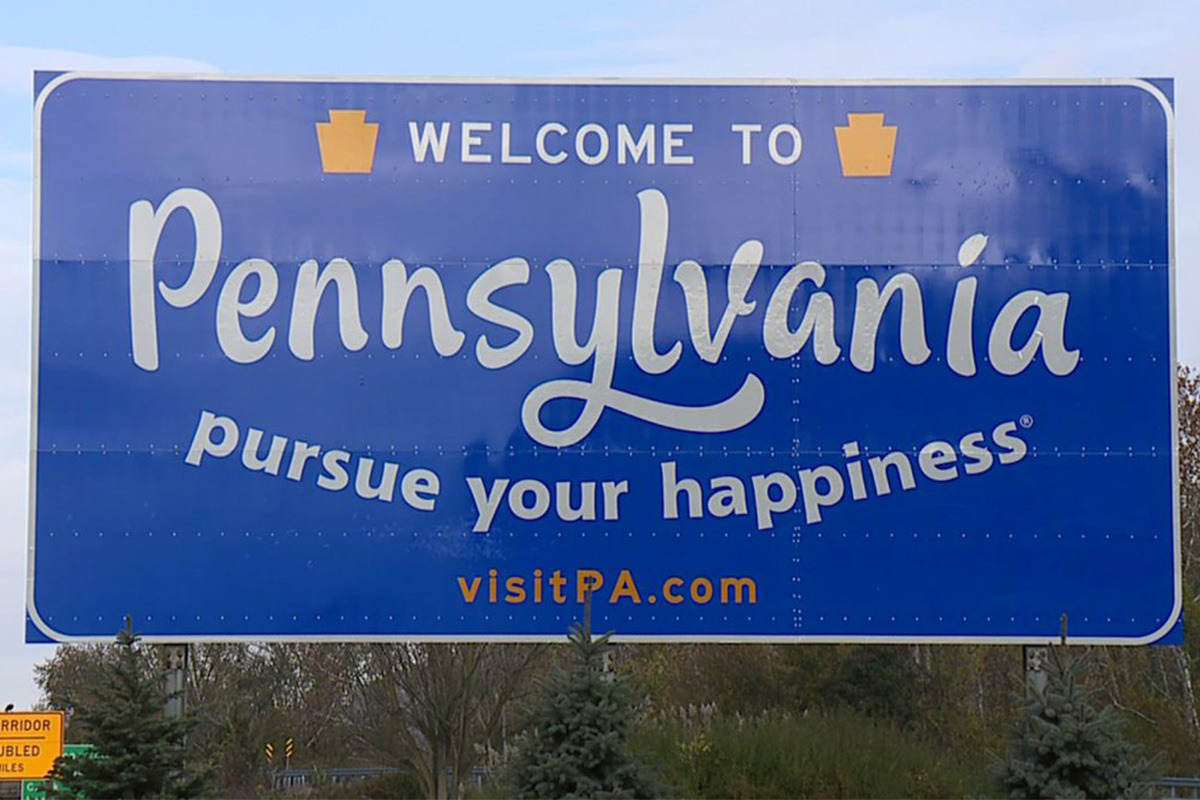 Pennsylvania’s online and retail sportsbooks nearly doubled the state’s previous record handle in September, as bettors jumped at their first-ever opportunity to legally bet on the NFL, according to analysts for PlayPennsylvania.com.

“A significant jump was expected with the NFL season kicking off in September, and the data did not disappoint,” said Jessica Welman, sports betting analyst for PlayPennsylvania.com. “Because of the sport’s popularity with bettors, the football season is the most effective time to gauge the health of a market. After a summer of growing pains and one month of football, it is safe to say that Pennsylvania is indeed healthy.”

Pennsylvania’s sportsbooks generated $194.5 million in handle in September, according to official data released Thursday. That is up from 78% from the record $109 million in August. September’s handle yielded $19.3 million in revenue, up from August’s $9.9 million win, generating $5.1 million in state taxes.

By comparison, New Jersey generated a handle of $184 million in September 2018, the first full month Garden State bettors were able to legally wager on NFL games. New Jersey’s handle in September 2019 has grown to $445.6 million, hinting at just how much growth is possible in Pennsylvania.

Pennsylvania’s five online sportsbooks — including Fox Bet at Mount Airy Casino, which launched on Sept. 4 — generated $158.2 million in September, up from $83.2 million in August. Online betting represented 81% of the state’s total handle, up from 76% in August, and nearer to the 85% rate that online sports betting commands in New Jersey.

FanDuel was followed in the online market by:

Pennsylvania’s online market continues to evolve. More online sportsbooks, including DraftKings, are expected to launch during the football season. And the parent companies that own FanDuel and Fox Bet are planning to merge, creating a potential Goliath in online sports betting.

“The merger of FanDuel and Fox Bet, two very recognizable brands, could be a game-changing development,” Gouker said. “Regardless, the competition in the online vertical will remain fierce as sportsbooks vie for a greater share of a rapidly growing market.”

Mount Airy also quietly launched a retail sportsbook just days after Fox Bet was unveiled. Still, Rivers edged Parx to lead the retail market, accepting $7.3 million in bets in September, up from $4.9 million in August. That yielded $957,791 in revenue, up from $631,012 in August. Rivers was followed by:

“Pennsylvania’s three pioneering online casinos are all off to strong starts and should initially have an advantage over any newcomers,” Welman said. “But at least five online casinos are planning to launch before the end of the year, so the market should morph dramatically over the next few months.”

For more information on the revenue generated by Pennsylvania sports betting, visit www.playpennsylvania.com/sports-betting/revenue/.