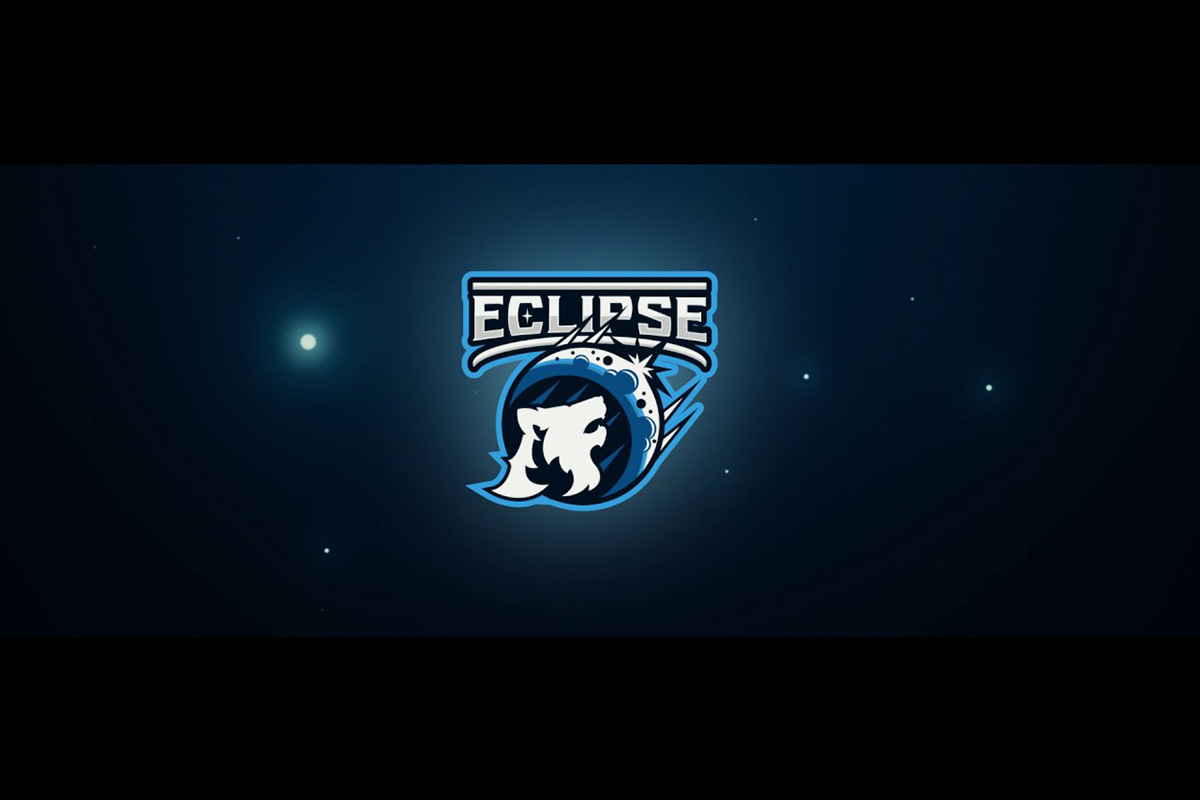 Eclipse Gaming Chief Executive Officer Tim Minard participated in the 66th annual National Veterans Day Observance at Arlington National Cemetery on Monday, November 11, 2019.  Honoring those who served and continue to serve in the United States Armed Forces, Minard participated in the wreath-laying ceremony by veterans’ organizations at the Tomb of the Unknown Soldier and presented the American Flag in the Parade of Colors at the Memorial Amphitheater.

“It is a tremendous honor to participate in our national Veterans Day Ceremony,” said Eclipse Gaming Chief Executive Officer Tim Minard.  “I have great respect and admiration for those who serve in the Armed Forces, which includes many Native American service people.  I am grateful to BVL, an inspiring organization that supports our veterans and active duty service personnel, to have been asked to pay tribute to those who serve our country and sacrifice for our freedom.”

The Presidential Armed Forces Full Honor wreath-laying ceremony at the Tomb of the Unknowns was led by Vice President Mike Pence, who commemorated the ceremony with a moving keynote speech at the Memorial Amphitheater.  Also, in attendance at the ceremony was Veterans Affairs Secretary Robert Wilkie, Former Vice President of the United States Dan Quayle, various Defense Department officials and veterans service organization leaders.  As part of the weekend-long trip, Minard visited the White House and then the National Press Club for breakfast prior to the ceremony at the Memorial Amphitheater at Arlington.

Mr. Minard participated in the ceremony as a representative of BVL, where he currently serves on the Board of Directors.  BVL is a national nonprofit organization dedicated to brightening the lives of America’s veterans and active duty men and women through recreational and therapeutic programs.