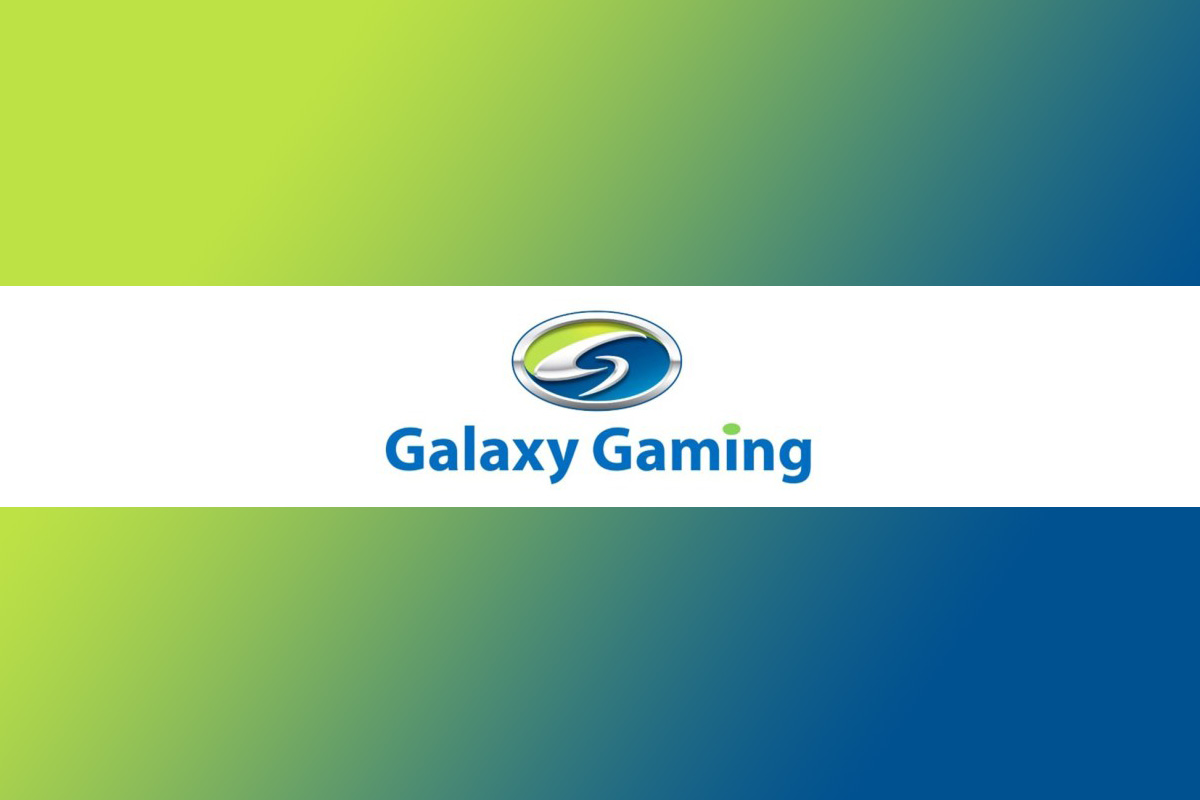 “We are pleased to continue delivering double-digit growth in both revenue and Adjusted EBITDA,” said Todd Cravens, Galaxy’s President and CEO. “The new licenses we have received and are pursuing should give us the opportunity to offer more of our products in underserved markets.  However, we do not expect to realize meaningful revenue from the new license opportunities until 2020.”

“The third quarter showed our ability to continue to execute,” stated Harry Hagerty, Galaxy’s CFO.  “We paid down $370K in debt and still added to the cash balance.  Most importantly, just after quarter’s end we were able to sign an amendment to our credit agreement with Nevada State Bank that restructured the leverage covenants to allow us to carry the debt incurred in the redemption transaction.  The new covenants will become effective for the December 31, 2019 quarter.  For the third quarter of 2019, we were solidly in compliance with the Free Cash Flow and Senior Leverage covenants and our non-compliance with the Total Leverage covenant was waived as a result of the amendment entered into in May 2019.” 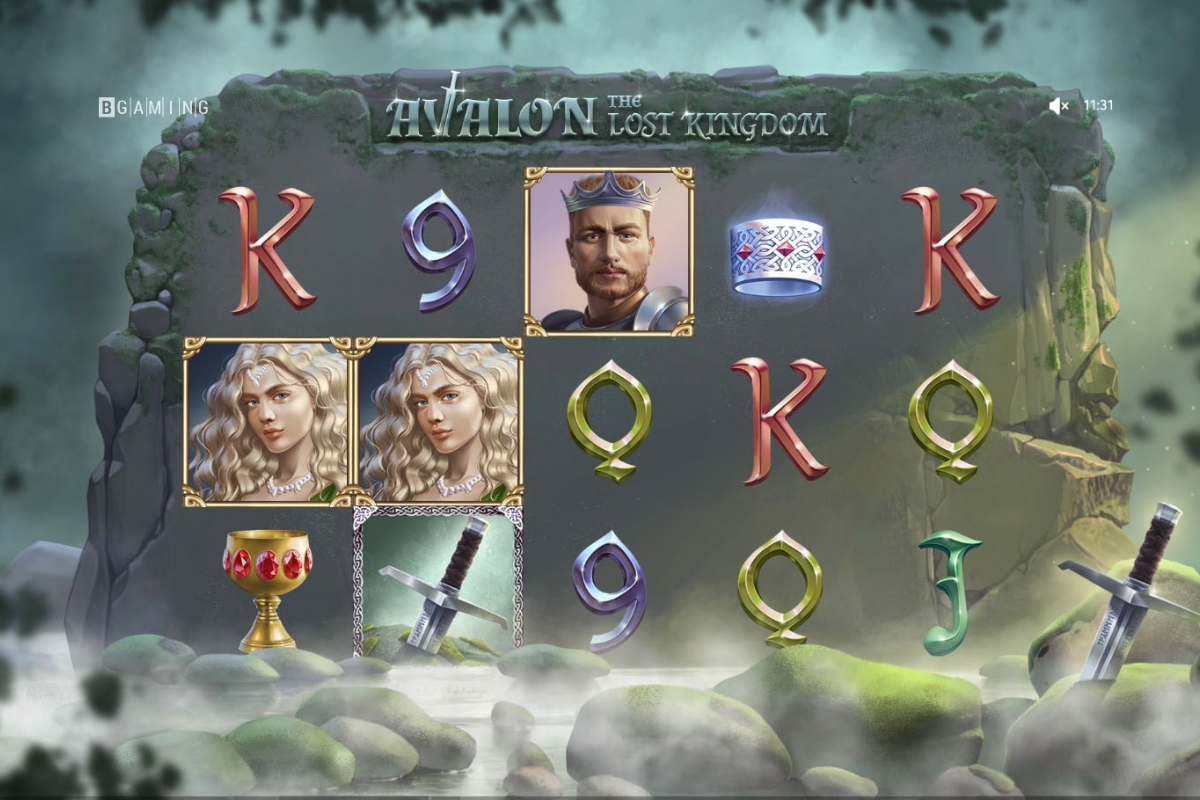 BGaming, a Belarus-based online solutions provider to casinos, has launched its new slot, called Avalon: The Lost Kingdom. It is based on a mythical tale about a magical island.

Legends say that Avalon, the island of Arthurian, was a magic place, also called “apple heaven”, where wounded souls and bodies can be easily healed. A ruler named Prince Arthur was once mortally injured at the battle of Camlann. He was brought back to life from the brink of death in the island, with the help of two gorgeous fairies – Morgana and Mizuilina – the story goes.

BGaming has captured the essence of the story and brought it to life in 5х3 slot with 20 paylines and a wide choice of features like free spins, multipliers and bonus round. The wild symbol in the game replaces any symbol in the line and gives a player a higher chance of winning.

More than 3 scatters in any part of the display start the free spins round that can be retriggered. The player chooses the most likable character to play Wild in the bonus round, we called this feature as a Fateful Wild. Free Spins include increasing multiplier (from 2х to 7x) for all wins of the bonus round. Excalibur feature places additional Wilds on the spinning reels in the bonus round, but no one can predict whether it will appear or not. With a wave of the magic Excalibur Additional Wilds fall on the reels and contribute to increasing the player’s winnings. 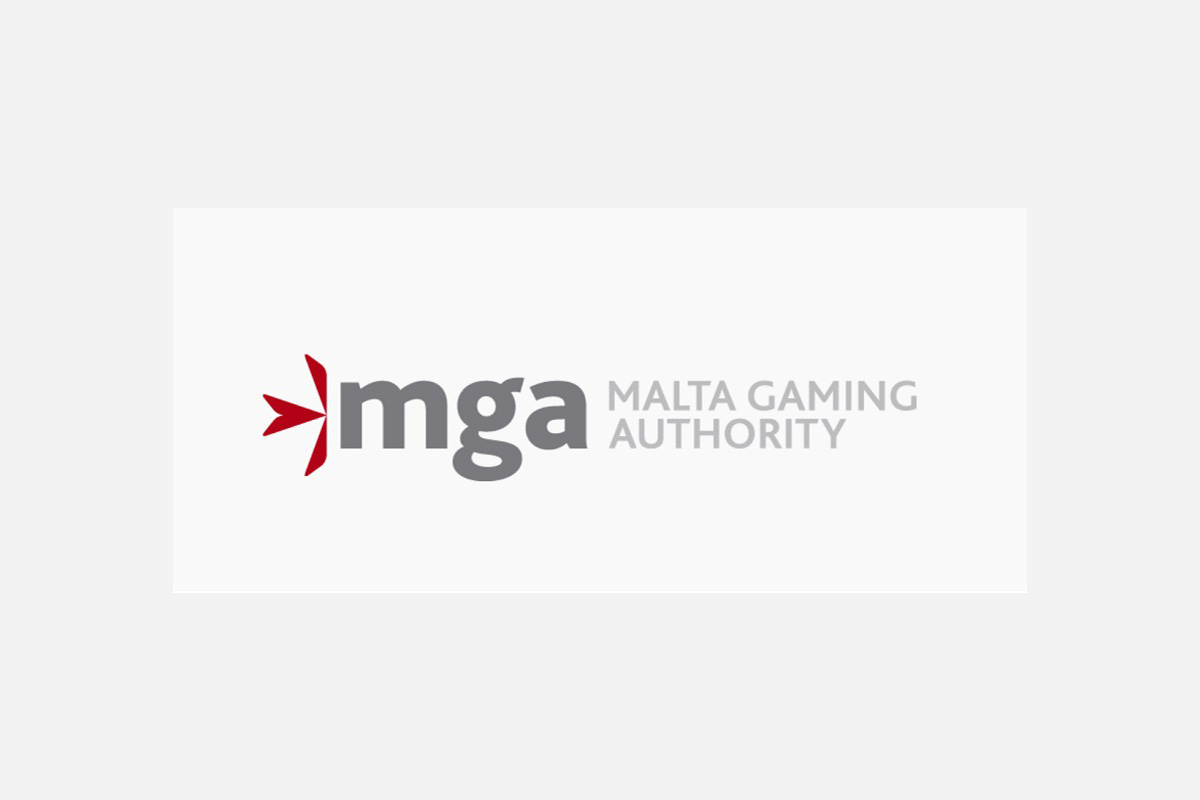 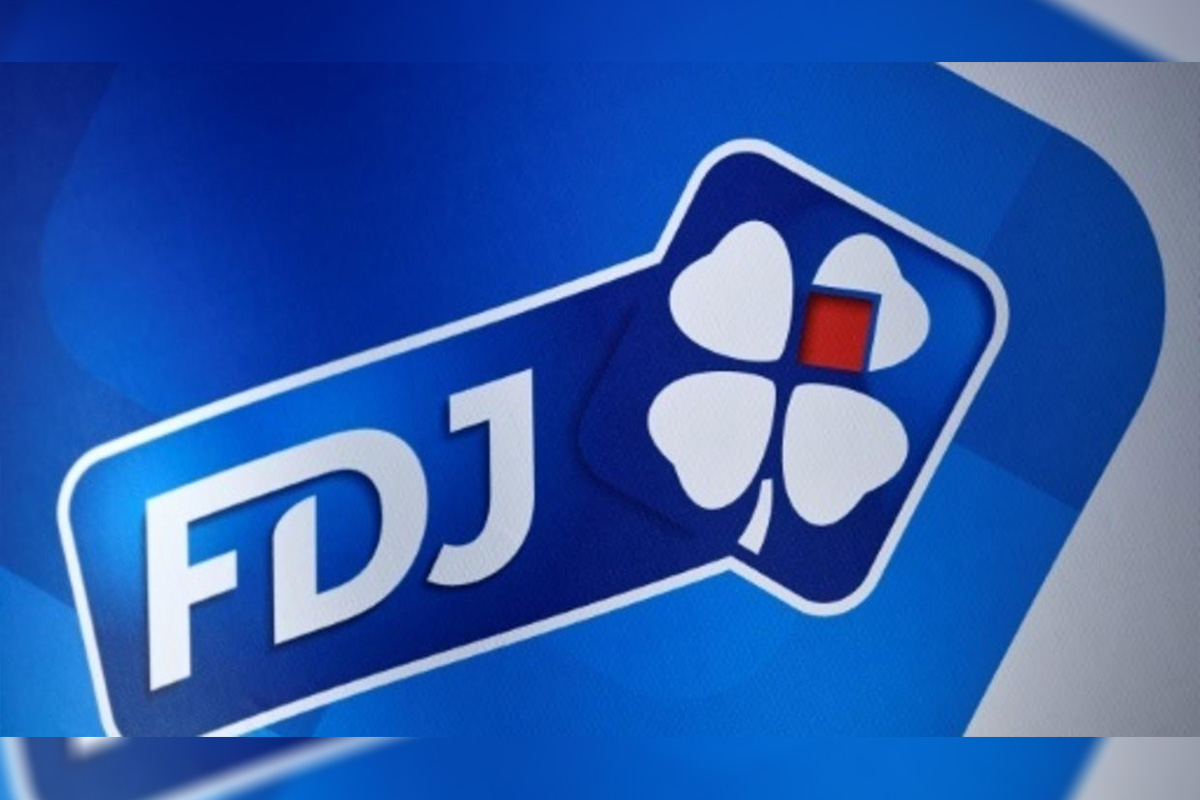