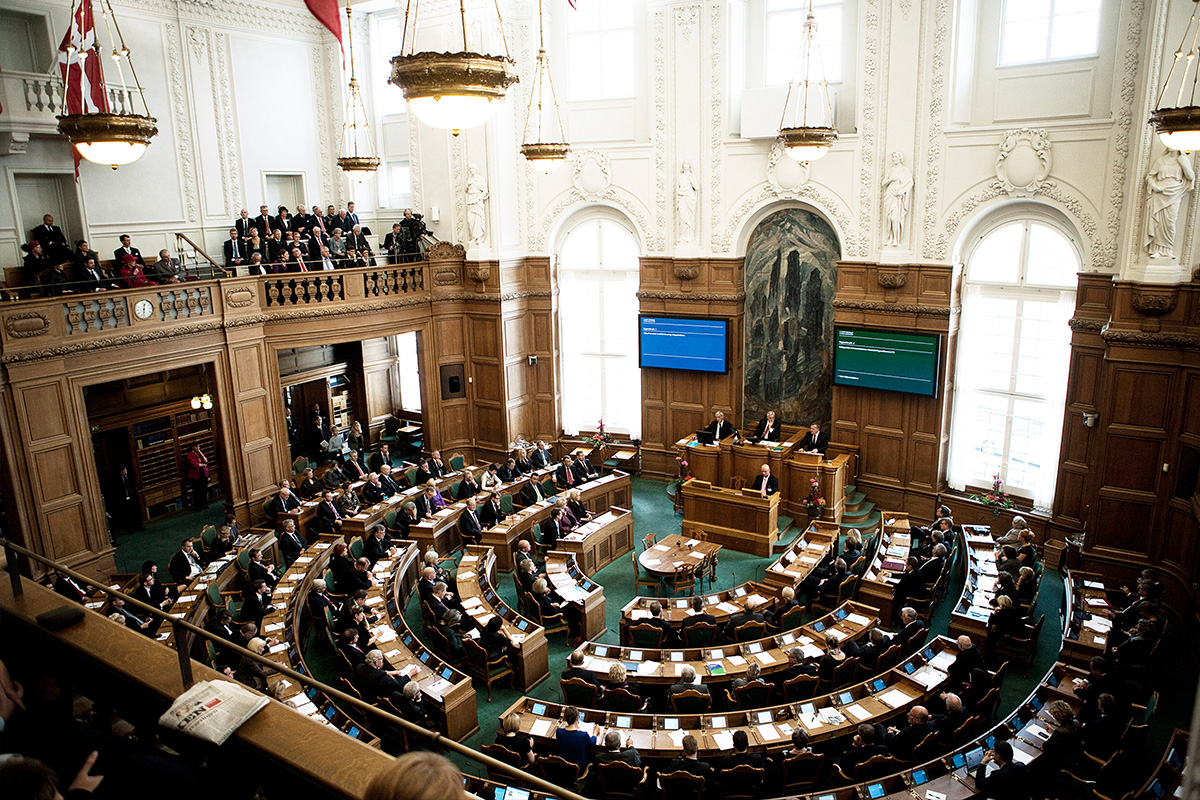 The Danish government has decided to increase the iGaming tax to 28% of gross gaming revenue in its 2020 budget, claiming that this will ultimately raise DKK150m in new tax revenue.

The tax hike, which will become effective from 2021, will see the tax rate increased from 20% of GGR, which has been in place since the Danish regulated online gambling market opened in 2012.

The hike was of its efforts to better regulate the market, as well as providing additional funding for problem gambling treatment, the government said.

Denmark’s Social Democratic Party-led minority government, which was elected in June this year, secured backing from other left-wing parties such as the Red-Green Alliance, Socialist People’s Party and Social Liberal Party to pass the budget.

It focuses on generating additional revenue for healthcare, education and the country’s welfare system, as well as creating the DKK25bn Green Future Fund, which will invest in environmentally friendly businesses and initiatives.