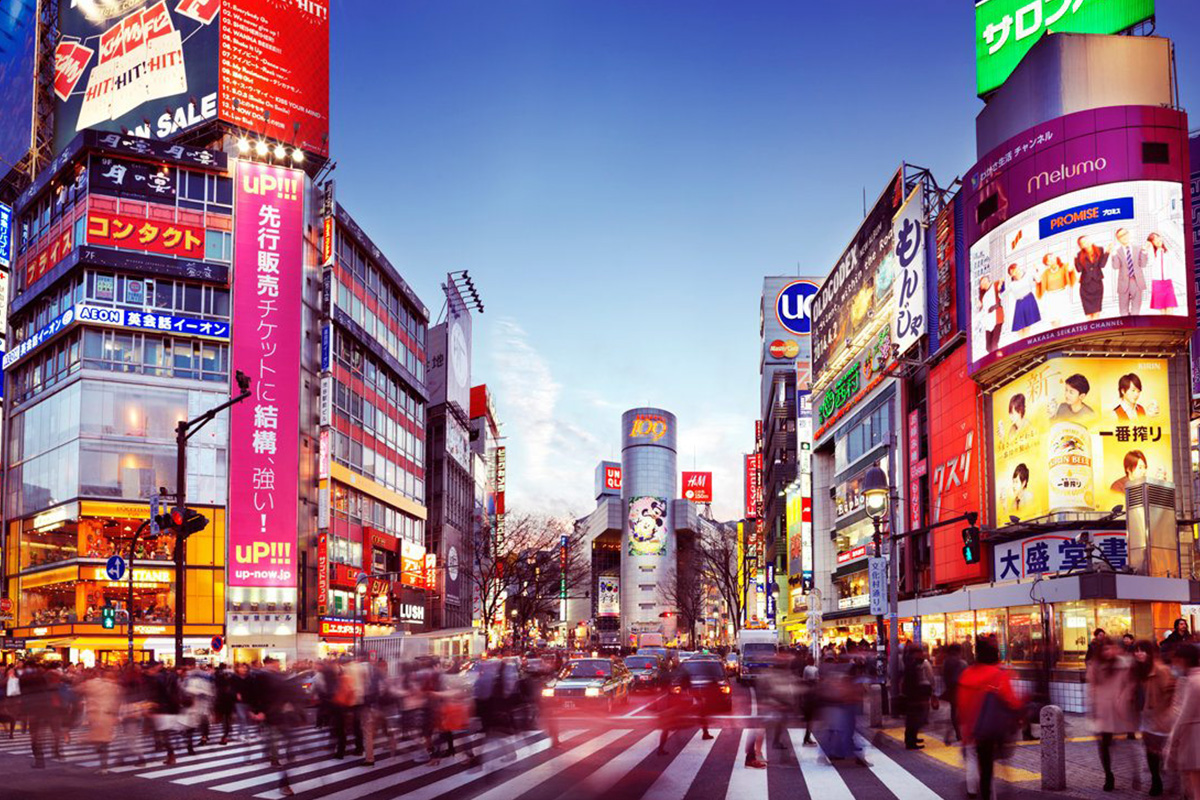 Public opinion polls taken in the wake of the 500 Dot Com bribery scandal have revealed that the majority of Japanese people want the government to reconsider its policy of casino legalisation.

A JNN poll found that 59% of the respondents believed it was wrong to simply push ahead with IR development plans, while only 28% backed advancing along the current path.

A public opinion poll conducted by Kyodo News found that more than 70% of Japanese believe that the IR construction plans should be “reviewed” in light of the bribery scandal. Only 21% supported the government’s policy of pushing ahead without change or review.

At all previous stages of its IR development policies, polls have shown a public majority opposed to the Abe government initiative, but the scandal has intensified this opposition.