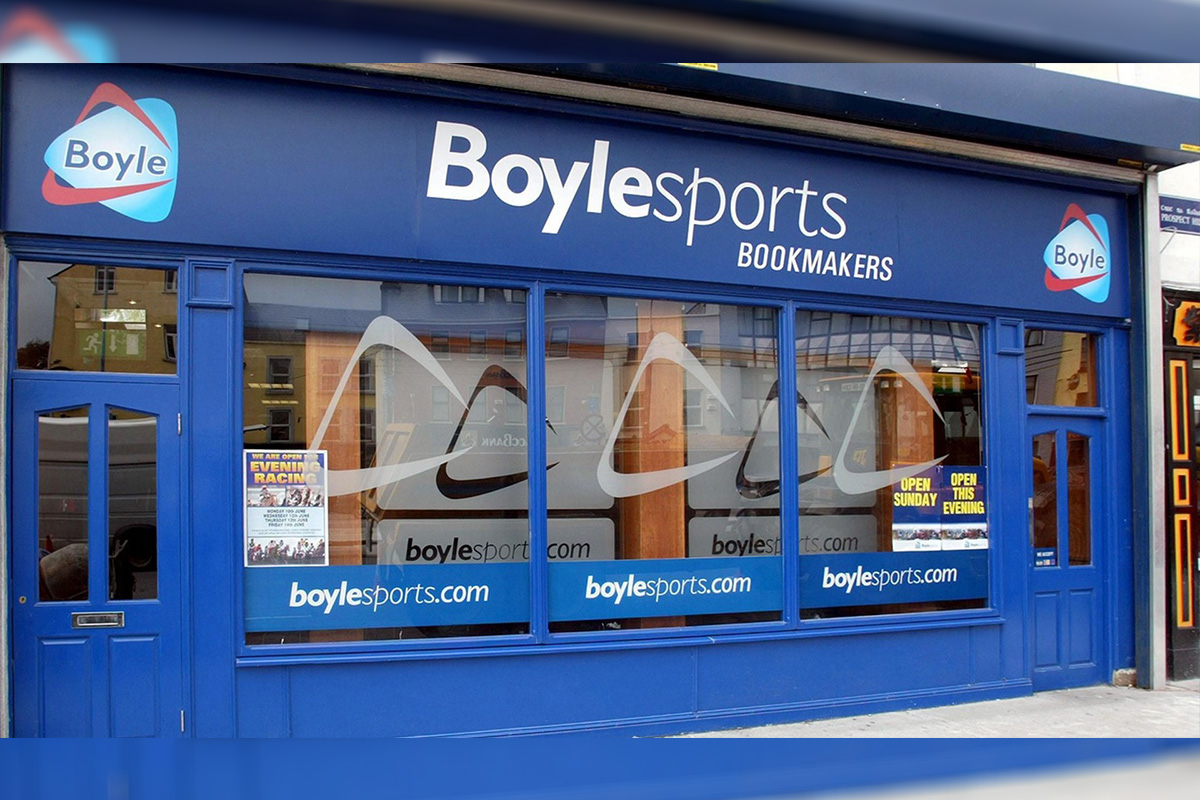 It is believed that BoyleSports has paid between £10 million and £15 million for William Hill’s 33 betting shops across Northern Ireland, as well as two shops in the Isle of Man. This has been BoyleSports’ largest acquisition to date and makes the company the biggest operator of betting shops on the island of Ireland.

BoyleSports, which hails from Dundalk, currently operates 259 shops in the Republic of Ireland and six shops in Northern Ireland.

The bookmaker said that the recent transactions were the result of its strategy to focus its attention on expanding its operations outside the Republic of Ireland due to the government’s decision to double betting duties.