As they say in fishing circles, ‘the bigger the bait, the bigger the fish’. The same applies for Booming Games’ upcoming release of Hooked. As Shane Cotter, Booming Games’ Director of Product says “This is a game to really up the stake on. Once the player hits the ‘Fish On Feature’, they get to experience the thrill of high-stakes fishing. Our crew are only interested in netting one of our 3 types of fish per round, maximising the players chance for a full screen of the same major symbol, where they win that symbol’s ‘jackpot payout’.

Greentube’s Home of Games has been given a pink overhaul with the addition of the mesmerizing new slot Cash Connection™ – Charming Lady™, now available for all B2B partners! Please give a warm welcome to the Charming Lady, which takes the incredibly popular Lucky Lady’s Charm™ series to another level in: Cash Connection™ – Charming Lady™! This new spin on the slot series challenges players to impress the beautiful Lady and hunt for FOUR jackpots across the reels! The thrilling new title is now available to B2B partners on Greentube, the Home of Games!

In the latest release from the innovative casino game provider, Red Rake Gaming, players can venture into a magical and mysterious mine where they can find valuable treasure with the help of Gustav, the most intrepid miner of all time. This 8×8 reel Cluster video slot is brimming with gems and diamonds, and players can mine endlessly in order to obtain a huge number of wins.

Flappers, the latest game from casino game developer Stakelogic, is its taking players back to the glitz and glamour of the roaring 1920s. The game is set in a bustling nightclub and is themed around the iconic Flapper girls of the era who wore short skirts, bobbed their hair and danced to the jazz music being played. The game boasts several features including Fabulous Free Spins. This is unlocked when three security guard scatter symbols land anywhere on the reels. When they do, the security guards part the stage curtains and activate up to 80 free spins.

Evoplay Entertainment, the innovative game development studio, has invited players on a magical quest for undiscovered riches with its latest slot, Legend of Kaan. Set in the heart of the jungle before the days of the conquistadors, the Legend of Kaan offers everything a legendary Aztec adventure should contain, with magic, mysticism and an immersive jungle atmosphere. Players should expect the unexpected on this mystical journey through Central America featuring snakes, totems and the Great Kaan awarding a treasure trove of prizes.

Blueprint Gaming, the leading supplier of branded slots to the gaming industry, has enhanced its classic game Viz™ inspired by the popular comic magazine, with the new version launching exclusively with Paddy Power Betfair. The original release marked Blueprint’s entry into the online market and has now been transformed into HTML5, including the exciting addition of the Jackpot King Deluxe progressive system that offers massive win potential.

Slot supplier Play’n GO announced the release of their latest slot title into the market, the 5-reel video slot Coywolf Cash. The game is based around an animal known as the Coywolf; a canid found in North America which is a hybrid of both coyotes and wolves. Not to be confused with coyotes or wolves, Coywolves are extremely clever apex predators that have adapted to changes in their environment, bringing them to the top of their respective food chain The game’s design is influenced by the Coywolf’s habitat, the woodland forests of Northern America, and it is seen in the artwork and imagery used, with animals such as Wolverines, Lynxes and Foxes also being employed as game symbols.

Greentube, the NOVOMATIC Interactive division, will be pulling out all the stops at ICE London next week when it showcases its latest spectacular slot Romeo & Juliet – Sealed with a Kiss™. The game developer will be transporting visitors to the beautiful streets of fair Verona, hosting a “Kissing Photo Booth” to capture a moment and take home a love letter sealed with a kiss. Romeo and Juliet impersonators will also be charming attendees with lip balms and fresh red roses to give away just in time for Valentine’s day.

Pragmatic Play, a leading content provider for the gaming industry, has launched a new feature-filled video slot, Release the Kraken. The 4×5, graphic-rich title is set in the depths of the ocean where players are pitted in a battle against the horrifying creature of the deep, the Kraken. The Sunken Treasure Bonus will trigger a sum of multipliers, while the Roaming Kraken Free Spins brings up 10 items among which free spins are hidden. All the revealed free spins will be added up as the player discovers them. The Kraken modifier features include Infectious Kraken Wilds, Colossal Kraken Wilds and Kraken Locking Wilds, resulting in different sorts of win combinations.

For the creation of this slot, Triple Cherry team started to think about the first image that come to your mind when you are thinking about the popular carnival of Rio de Janeiro. This is when the girl who accompanies you during the game was born and became to be an essential character in the game. When you think of Brazil and its carnival, attractive girls, bright dresses, beaches, lights and a very festive atmosphere come to your mind. That is why the main stage is located between palm trees with the city and the beaches of Rio in the background. In this slot fruit cocktails are used as symbols and you could find a sequence of free spins with a lot of fireworks accompanied by party music. 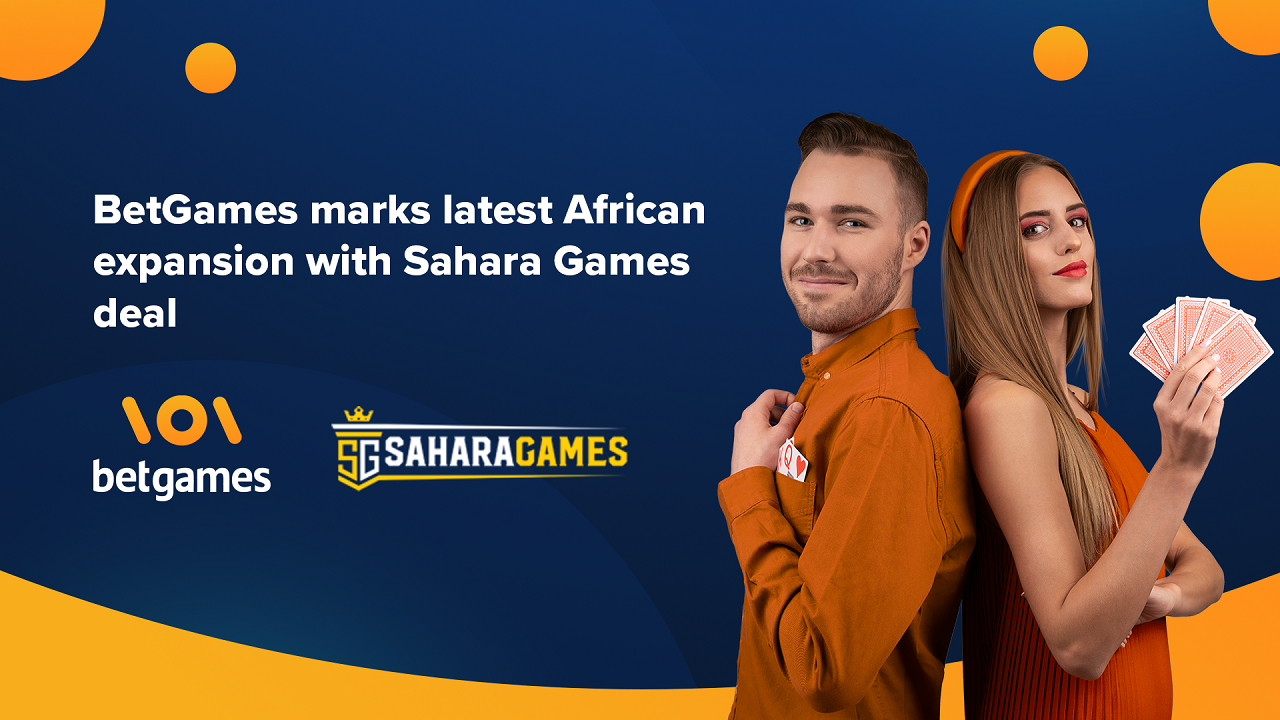 The latest YG Masters creation sees the title’s main protagonist, the Arctic Sorcerer, attempting to release his mystical animal companions and treasures from the ice for big wins.

The game’s main feature, Arctic Blast, can occur during the base game and the free spins mode, with the sorcerer modifying the reels with Mystery GigaBlox™ symbols, which then change into animals, gems, scatters, or wilds.

Yggdrasil’s popular GigaBlox™ mechanic sees the delivery of symbols from 2×2 to 5×5. After these symbols land, they split into regular-sized symbols leading to bigger wins.

When a player lands five or more scatters, between five and 15 free spins will be awarded. During the mode, wilds act as multipliers of x2 and up to 80 free spins can be triggered.

The game also has a wild collection counter and if five wild symbols land during free spins, an additional two spins are awarded. This continues until a total of 20 wild symbols have been collected.

Stuart McCarthy, Head of Product & Programs at Yggdrasil, said: “Adding another GigaBlox™ title to our YG Masters portfolio is great and highlights the popularity of our proprietary mechanic. Arctic Sorcerer is a great creation by Bad Dingo and creates an exciting experience with great win potential.” 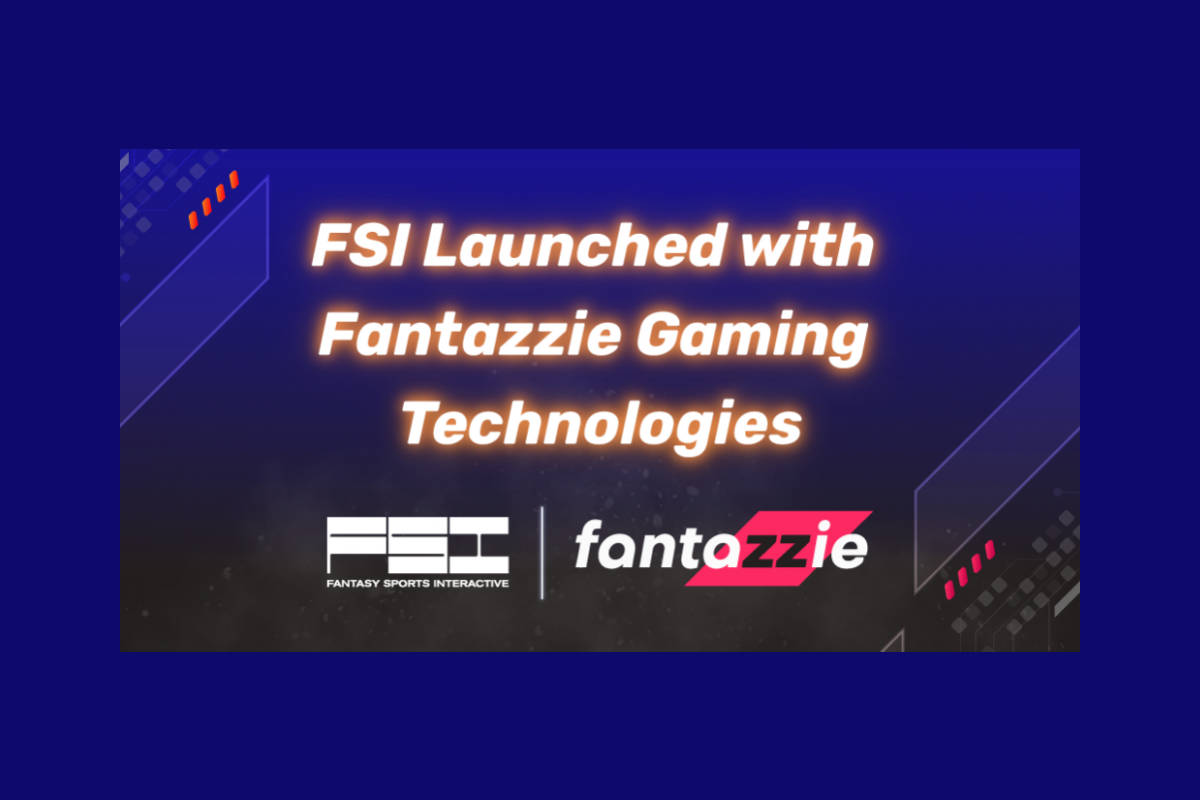