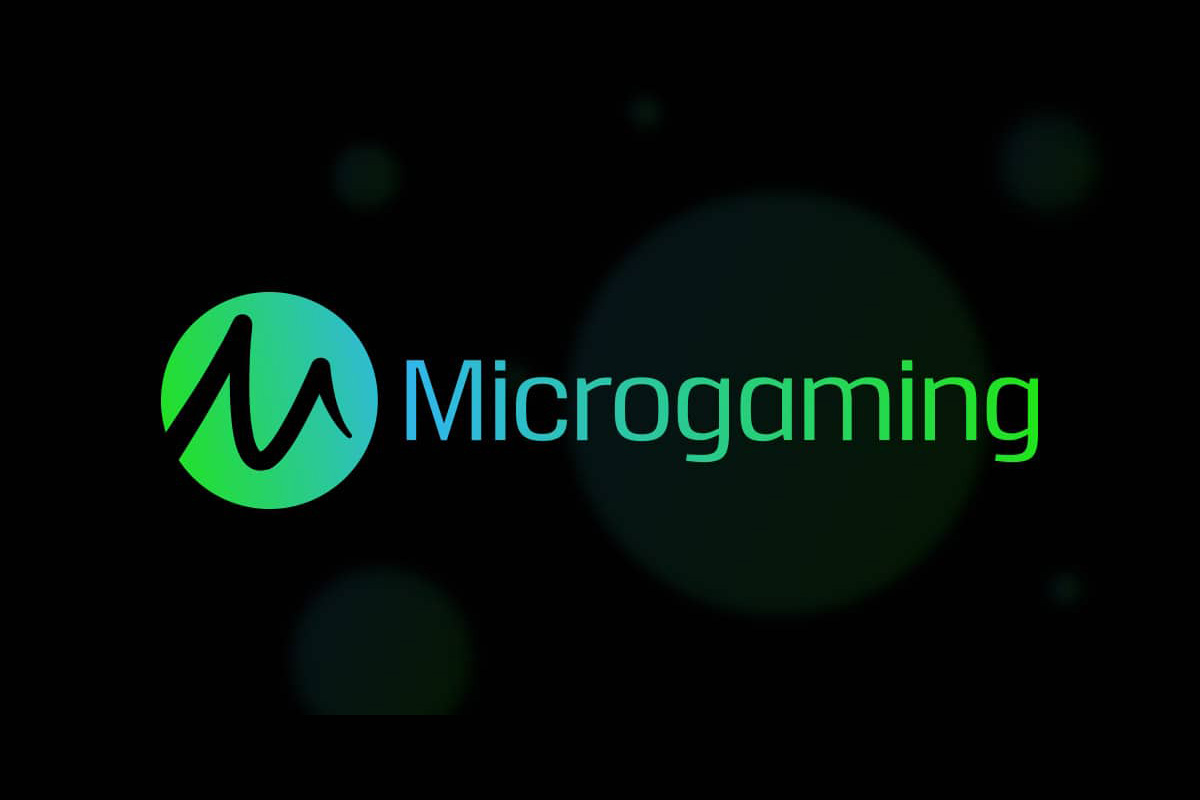 Microgaming has presented its latest and upcoming games, which include new progressive slots, new branded content and the return of some legendary characters, at ICE London 2020.

The leading supplier showed that it is keeping its foot firmly on the pedal, with more than 100 exclusive titles and 240 partner games set to join its content aggregation platform.

Kicking off ICE, Microgaming unveiled one of several new branded games set to launch on its platform this year with the announcement of its Game of Thrones™ Power Stacks™ online slot, developed exclusively by Slingshot Studios.

On the final day, attendees were engrossed in a world of straight-to-video 90s action, screaming riffs and high-energy gameplay with the reveal of a new Aurora Beast Hunter slot by Just For The Win.

Foxium’s creative experts unveiled 3 Tiny Gods and Cossacks: Wild Hunt. All41 Studios, the ambitious studio based in Estonia that created Magic of Sahara and Book of Atem, revealed some of its upcoming titles, including Arena of Gold and Mayan Eagle. Continuing to expand Microgaming’s portfolio of table games, Switch Studios, who specialise in developing brand new table games content, including roulette, blackjack and other popular variants, revealed their modern take on the ancient dice game Sic Bo.