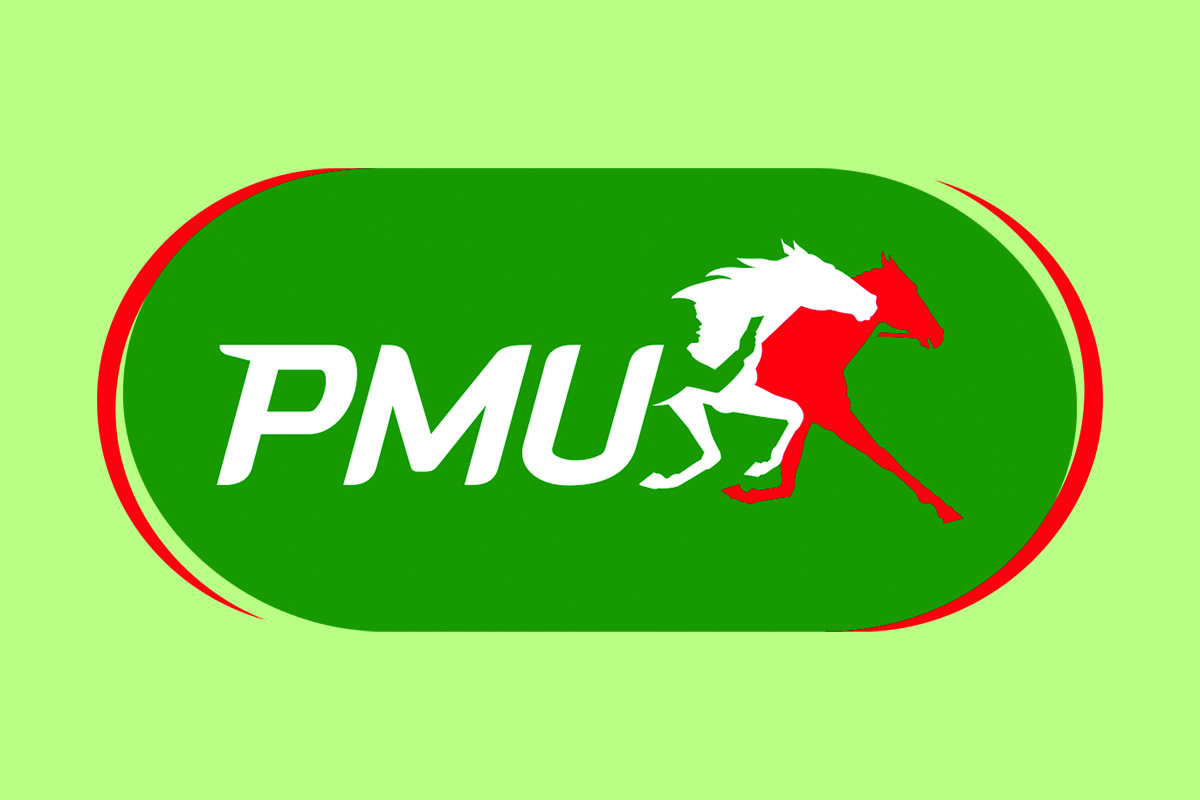 The French Competition Authority has imposed a fine of 900,000 euros on the French horse racing giant Pari-Mutuel Urbain (PMU) for having infringed the competition rules by not separating its online and in-person betting services.

Online gambling and betting have been open to competition since 2010, while betting at points of sale is still the monopoly of PMU, the authority said in its press release.

The Authority considered that the PMU did not respect its commitment made in 2014 “to separate its masses of hard and online stakes for foreign races subject to a joint mass partnership between the PMU and several foreign operators.”

Recalling also that the PMU currently has five “common mass” partnerships with foreign operators concerning South African, Irish, American, Norwegian and Swedish races, it specifies that, “if it remains possible for the PMU to conclude partnerships on foreign races, these must not result in the merger of its online uploads and its hard uploads, under legal monopoly, in order to respect the commitment made.”

It considers that “even if, in the present case, joint foreign races constitute only a limited part of the PMU’s horse racing betting activity, the breach is all the more serious since the commitment to separate the masses of issues was at the heart of the system aimed at preventing the PMU from making its pmu.fr site benefit from the importance of the masses of issues collected in its network of physical points of sale.” 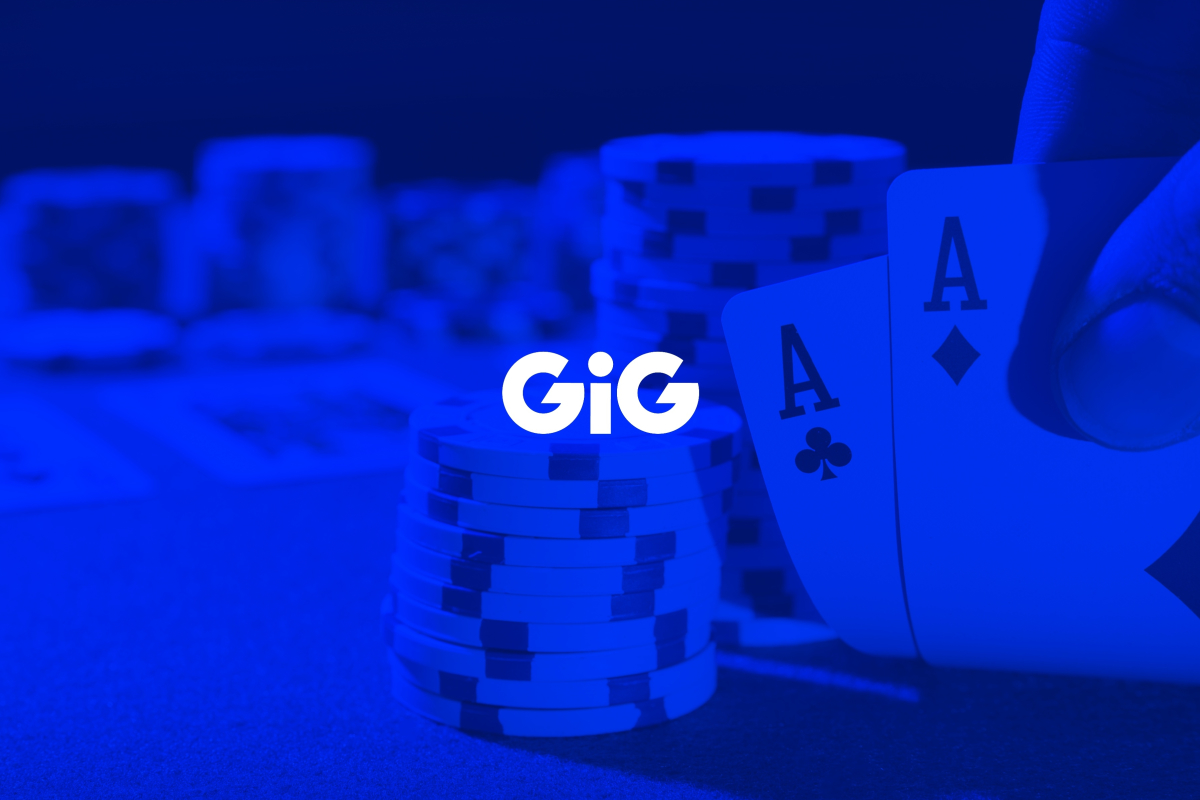 Playtech’s iPoker product boasts a poker network of over 35,000 players. They operate in the regulated markets that offer Poker and deliver a solid omnichannel solution for operators.  The partnership will enable operators to gain access to one of the largest poker networks in the world, through GiG’s leading-edge iGaming platform. Operators can take advantage of a wide selection of game types, an extensive offering of table stakes and buy-ins and a rich range of games via  HTML 5 web, mobile, iOS and Android.

Ben Clemes, Chief Commercial Officer, “We are excited to have partnered with Playtech in entering the poker betting vertical. The integration of Playtech’s iPoker product with our iGaming Platform allows us to further extend our betting options and enables our partners to offer a strong poker betting player experience. As part of the process, we added to our microservices, which gives us the ability to scale and integrate with other third-party poker providers in the future —providing our partners with more flexibility and choice.’’

Shimon Akad, Chief Operating Officer, Playtech, comments: “We’re delighted to partner with GiG and welcome them to our iPoker network. Having invested heavily in our new poker web client, in addition to our native poker app and popular downloadable desktop poker client, together Playtech and GiG can offer operators access to an exceptionally flexible platform as well as an ever-growing network. GiG is an important strategic partner for us, we look forward to continuing to work with them to bring industry-leading technology to the sector.”

Evolution Gaming Set to Release its Most Expensive Casino Game 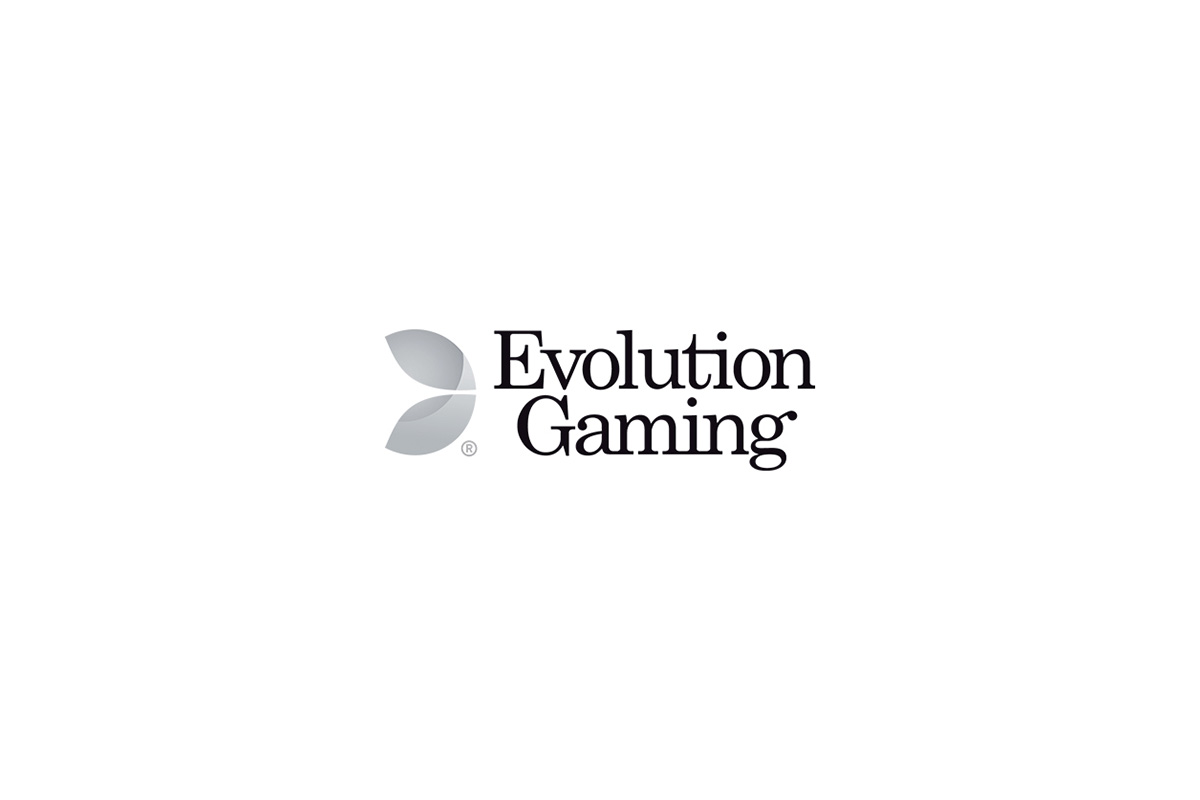 Todd Haushalter, the Chief Product Officer of Evolution Gaming, has revealed that Evolution is going to release its most expensive casino game ever. Crazy Time was the most expensive game in terms of money and resources to produce in the company’s history so far.

“It’s just this carnival of activity. It’s like Monopoly, in the sense that it’s a wheel game, but the wheel is just loaded with bonuses that take you off in different directions. There are bonus games in the game and it’s just so cool and so fun – it’s in the true spirit of one of these great game shows; there are just shows within the show. I can’t wait to get it live,” Todd Haushalter added. 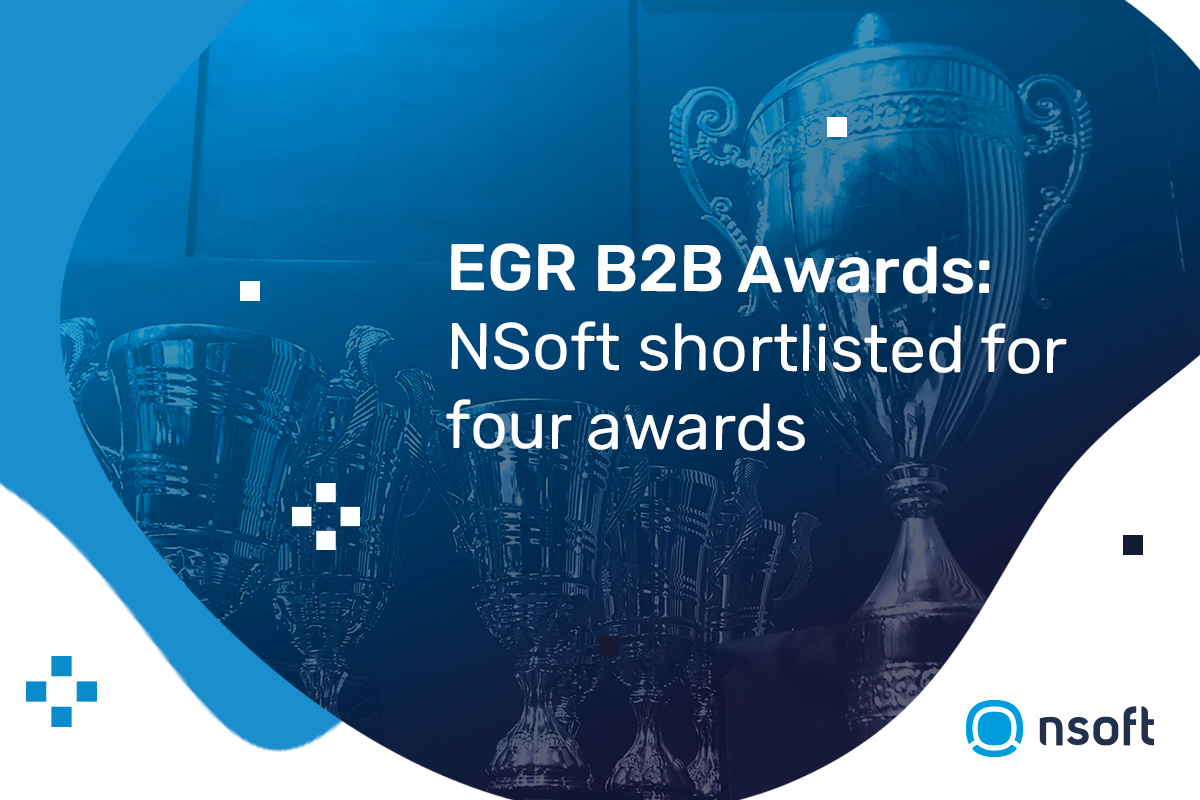 For the third year in a row, NSoft is competing for the EGR Awards. This year NSoft has been shortlisted in four categories. NSoft will have a chance to win the following awards: Bingo Supplier, In-Play Betting Software, Virtual Sports Supplier and Best Customer Service.

“It is always thrilling to see our name listed among the best companies in the industry. We are very excited, of course, and very proud, especially when being shortlisted in the category: Best Customer Service. It is a fine line that divides companies into good ones and extraordinary ones. We believe that this added value, an extra asset lies in our general approach to every individual client. It is all about the people and people make that fine line in business,” stated Dario Jurčić, co-CEO of NSoft.

At this year’s EGR B2B Awarding ceremony, a total of 39 awards will be presented to the winners. The awards are divided into three main categories: Software, Services and Innovation and Headline and Rising Stars.

The awarding ceremony will be held online and it is scheduled for 21-23 July, 2020 – one day per each category. The organizers are also planning a series of online panels addressing the industry’s hot topics and challenges.

Evolution Gaming Set to Release its Most Expensive Casino Game

eSports is the future of online betting