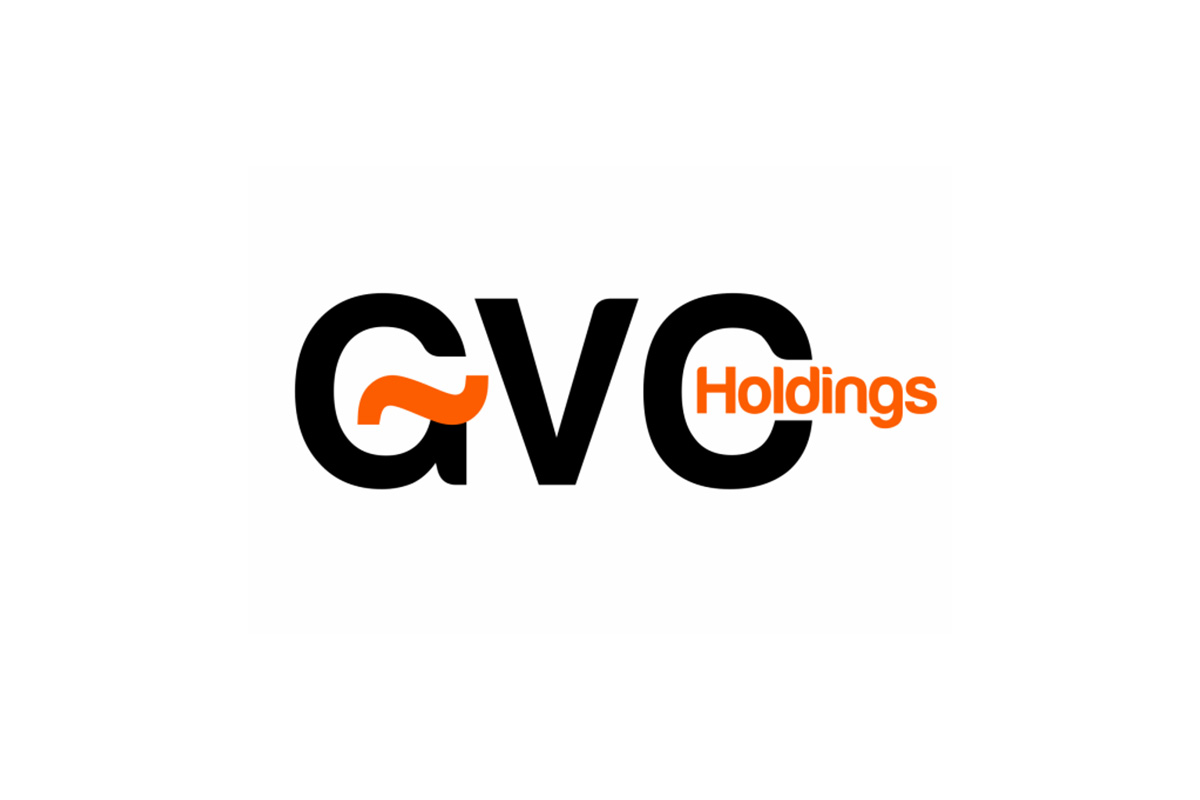 Ladbrokes Coral operator GVC has announced that it will reorganise its customer care teams in order to prepare for new VIP requirements in Great Britain. The announcement comes after the Betting and Gaming Council (BGC) adopted new rules for VIPs, created by a GVC-led Gambling Commission working group, including limiting the schemes to those aged 25 or older.

Last month, the Gambling Commission then launched a consultation on whether to make these changes part of the Licence Conditions and Codes of Practice (LCCP) for all licensees.

“GVC was the lead operator in the industry working group on what were formally referred to as VIP schemes,” a GVC spokesperson said.

“This work paved the way for the creation of the new code, which introduces significant enhancements to responsible gambling safeguarding measures for high-value customer (HVC) schemes and reduces the number of customers eligible to participate, including a complete restriction for those aged under 25.”

The spokesperson said in order to facilitate these changes, GVC has begun a restructuring of its customer care team.

He added that certain roles were placed at risk of redundancy under the restructuring, but said the operator expects the number of redundancies to be low.

“As a result of the restructure, a number of roles have been identified at risk, though it is hoped and expected that by offering alternate positions within the group, compulsory redundancies will be kept to a minimum.”

The All-Party Parliamentary Group (APPG) on Gambling Related Harm said in its report on industry performance and regulatory change last month that these “highly problematic” loyalty programmes be banned. 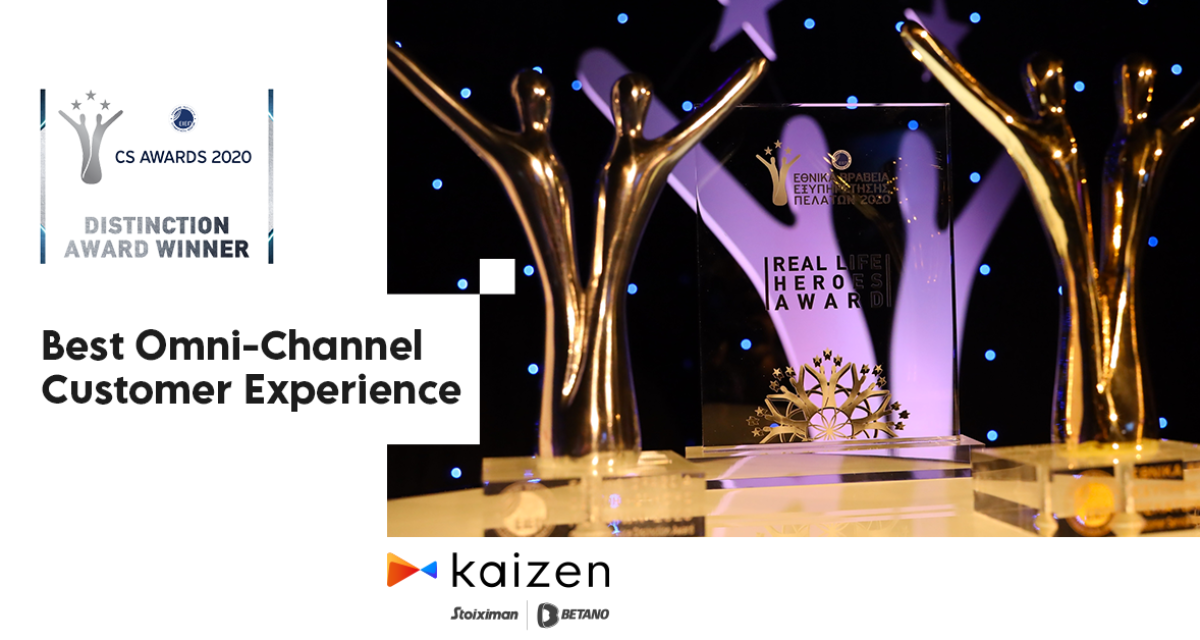 The National Customer Service Awards were organised for the 11th year running by the Hellenic Institute of Customer Service, in order to promote and reward companies, organisations and executive staff who make customer service their priority and demonstrate best practices.

Since its founding, Kaizen Gaming has set forth Customer Service as one of its main competitive edges by creating an internal and self-governing customer service model, which has been promoted and integrated by all countries of operation (Cyprus, Germany, Romania, Portugal, Brazil).

“At Kaizen Gaming we always look through the lens of our customers. In this context we have invested all these years in the continuous strengthening and development of our technological tools that warrant the best service experience for thousands of people who have chosen and relied on us for their entertainment. We seek and have managed to a great extent to have developed a strong relationship and a meaningful interaction. Our goal is to achieve a strong two-way commitment with perspective, since we are aware of the fact that such relationships need to be cultivated with confidence over the years. However, we have not only invested in tools but also in our human resources. In people who are committed to providing the best possible service experience for our customers. This efficient combination has created a crucial competitive edge for us, a fact corroborated by the overall satisfaction of our customers,” Stathis Loverdos, Director of Services at Kaizen Gaming, said. 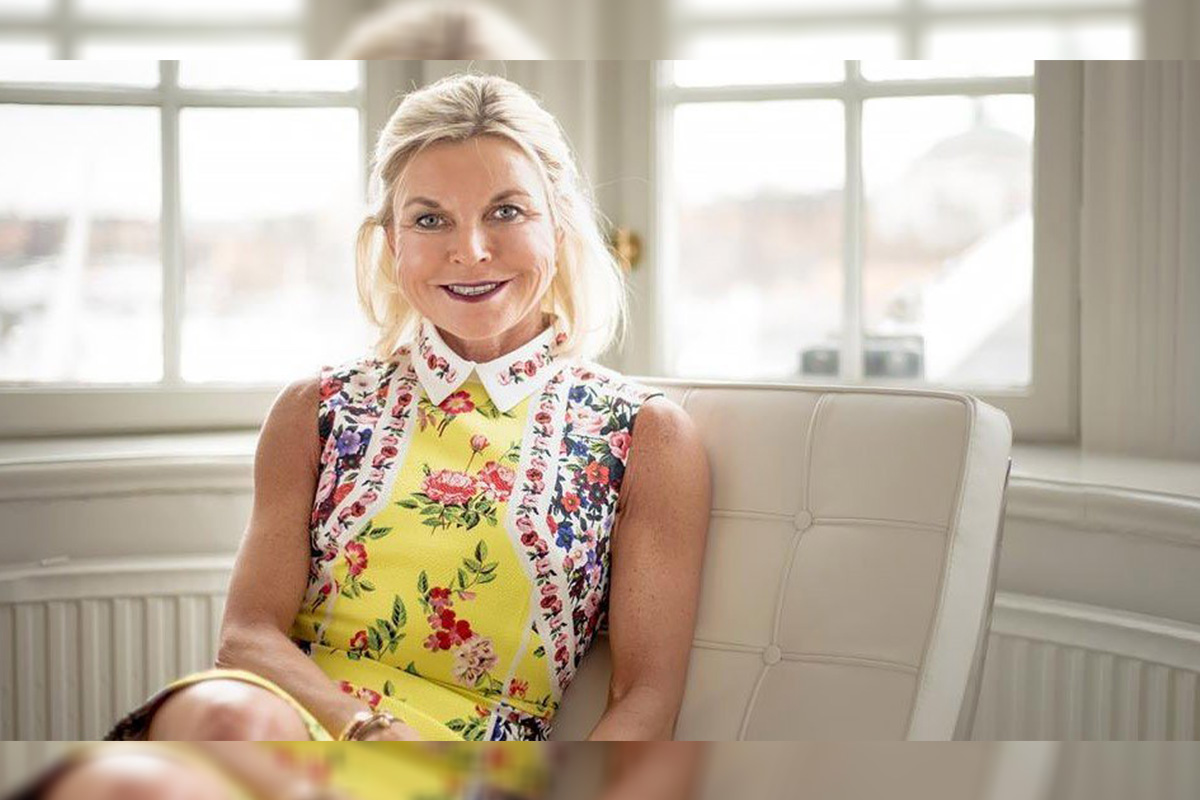 The board of Entain Plc is reported to be in advanced discussions to appoint Danish executive Jette Nygaard-Andersen as the company’s new chief executive.

The need for a new CEO comes amid the resignation of Shay Segev, who has expressed a desire to leave Entain to become co-CEO of the international sports streaming platform, DAZN.

Nygaard-Andersen has served as an Entain non-executive director since December 2019, advising the FTSE firm on effective new market expansions and its digital strategy with regards to core platforms.

Should Nygaard-Andersen be confirmed, the executive would become the first female to lead a listed UK gambling enterprise. 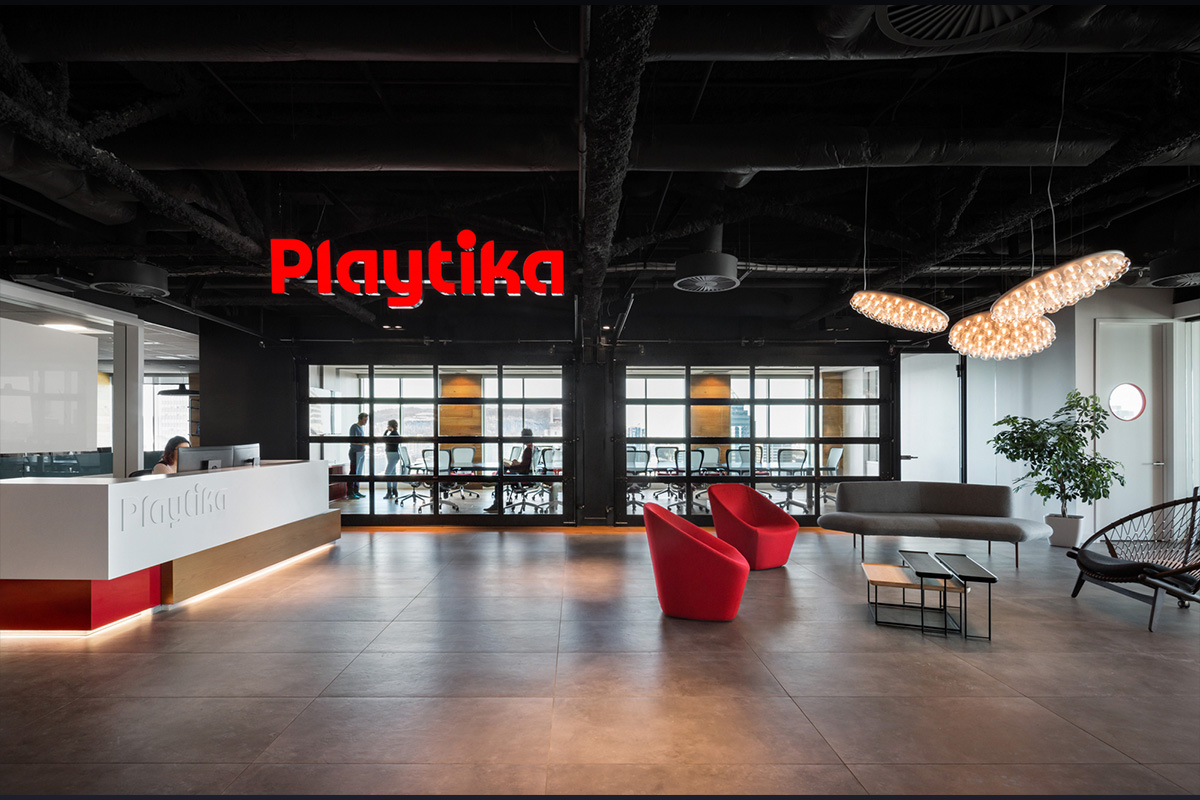 Mobile gaming company Playtika Holding Corp sold shares in its U.S. initial public offering above its target range at $27 each.

Playtika had set a target price of between $22 and $24 apiece. The Israel-based company, which is owned by a Chinese investor group, had planned to sell 21.7 million shares with a further 47.8 million sold by existing investors, making the total offering worth around $1.88 billion at $27 per share. The IPO, the biggest U.S. listing in 2021 so far, values Playtika at $11.1 billion.