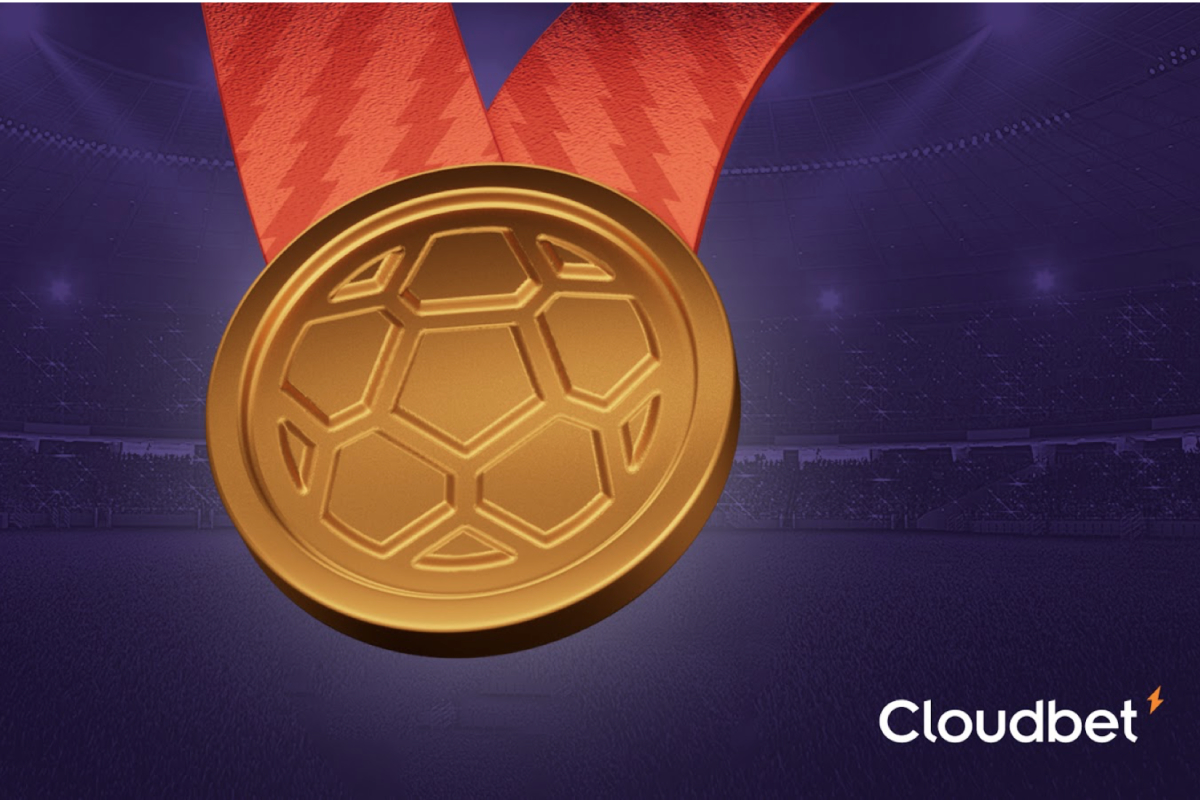 The Ballon D’Or might be binned and the Footballer of the Year prizes a shutout by the top teams, but who really was the most valuable player in the league this season?

Analysts from leading crypto sportsbook and casino Cloudbet have tracked the season trends to bring you the definitive list. Whose appearance – or omission – causes the betting markets to move the most. Quite simply, who is irreplaceable?

Here’s the Top Five. And it’s probably not who you think.

The top five most valuable players to their own teams in Premier League:

The players most valuable to their team are not necessarily the best players in the league, but Liverpool’s goalkeeper could make a case to be on both lists. Yet his position at number one here is due as much to who Liverpool have to replace him as to his own talents.

Allison is ranked no 1 in Premier League shot stoppers (84%), while Adrian languishes in 22nd place (62%). When Allison is replaced by Adrian confidence in the betting markets tumbles, a lack of confidence seemingly shared by manager Jurgen Klopp’s determination that the club sign at least a mildly competent reserve goalkeeper for the next season.

e.g. Allison’s appearance on a team sheet drops Liverpool’s odds by 15% – no mean feat at the Champion’s already short odds.

Goals For 9 Goals Against 26

Newcastle’s per game rate when Saint-Maximin has started this season (1.89) would earn 72 points over a 38-game season – all but guaranteeing a spot in the Champions League. On the flip side, an average points per game rate of just 0.73 when the winger does NOT start means the Toon would be left on 28 points over a 38-game season and relegated. A top-six club player in a bottom-three standard outfit. The Magpies could’ve gone down but for the Frenchman.

Grealish broke the record this year for being the most fouled player in one Premier League season, with an incredible nine games to go. Premier League players are obviously pretty aware of this list already.

The Brummie has played in all but two Premier League games this season and played a central part in Villa’s own rendition of the Great Escape. As an eloquent case in point, ahead of the match against Liverpool in November for which Grealish was injured, Villa’s odds lengthened by +15%, highlighting his impact as the club talisman.

The Portuguese midfielder may have only played half a season for United, but he improved the Red Devils’ in the betting markets by an average of 12% since. One look at the markets proves the Bruno Factor. Early in February when United played Chelsea, there was zero difference in how the teams were perceived compared to the first game of the season.

By the time Man Utd played Brighton this month the change compared to the teams’ first meeting back in November suggested Fernandes was worth an extra 0.7xG per game to United.

Zaha’s effect on Crystal Palace is reflected by a 10% odds shift when he’s absent. The last Premier League game Zaha didn’t start for Crystal Palace was the first game of the season at home to Everton. Palace were clear favourites to win the match before the game, but with Zaha only on the bench, Everton’s odds tumbled.

And more recently, with Zaha subbed off after 15 minutes in the Liverpool game in June, Palace’s win odds instantly lengthened. Quite simply, punters only have confidence in Palace when Zaha’s on the pitch – despite his woeful form, only having one goal and one assist in his last 20 games.

Harry Kane is next at number six, but just misses out on the top five thanks to the scoring form over the last two seasons of his regular replacement, Tottenham Hotspur’s newly-crowned player of the season, Son Heung-Min.

As for, in gambling terms, the most valuable player in Premier League history? That honour goes to Gareth Bale, in his last season at Tottenham. The Asian betting markets moved at least 25% against Spurs in every match Bale didn’t play. This equates to e.g. 4/5 moving to 11/8 or 1.80 to 2.40.

Now that’s a bias that’s not been seen before or since.

“While all fans recognise Raheem Sterling as a premium footballer, his participation for Manchester City either way doesn’t change the odds significantly when his replacement is Bernardo Silva or Riyad Mahrez. These five, on the other hand, highlight just how valuable a single player can be to their team.”