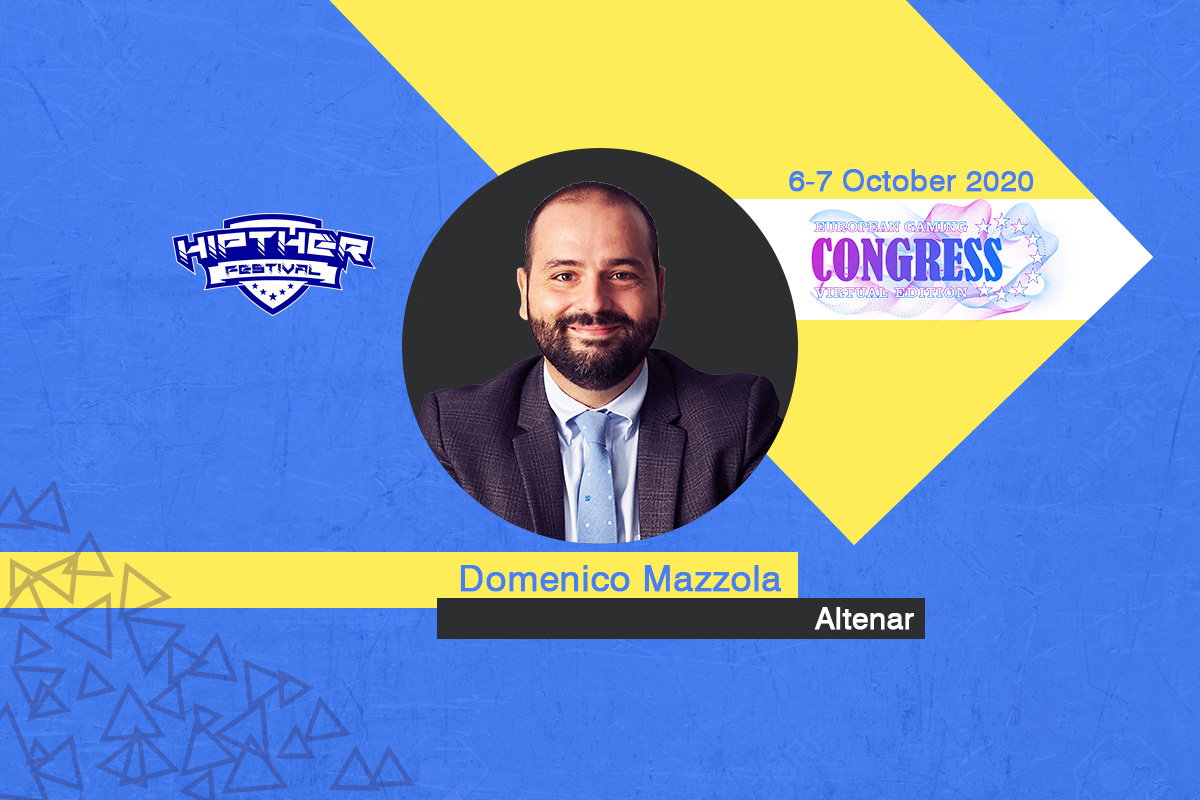 #EGC2020ve – The Virtual (Digital) Edition of European Gaming Congress will take place between 6-7 October and is part of Hipther Festival.

We are happy to provide you with the opportunity of attending the conference for free thanks to our Registration Sponsor, Altenar.

You can register here and do not miss out on Europe’s Largest Gaming Compliance Gathering!

The event gathers 80 experts who share their knowledge around compliance-related matters and updates to the +500 participants! Make sure you are one of them!

Today, we are introducing you to one of these experts whom you can hear present or moderate at the 3rd edition of the European Gaming Congress, which is now a virtual event due to the 2020 year’s challenges.

With a strong background in sales strategy and software development combined with rich experience working across international and European markets, Domenico is an expert in developing successful commercial strategies and establishing and maintaining long-term business relationships.

Domenico previously held the position of Head of Sales at iGamingPlatform.com, where he was responsible for developing and executing strategic plans to achieve and maximize sales targets, solidifying the company’s reputation as a leading gaming solutions provider. Prior to this, Domenico worked as Account Manager at World Match Ltd, spearheading the company’s successful long and short-term sales strategies. Domenico’s professional background also includes over eight years of working as a software developer, honing his technical expertise.

A highly recognized industry figure, Domenico’s in-depth experience in both the business and technical side of the gaming industry places him in the unique position of being able to advise clients on all aspects of their gambling operations, taking into account their wider business objectives.

Domenico will speak during the “GAMING REPORT: WESTERN EUROPE” panel discussion at #EGC2020. Make sure to register here! 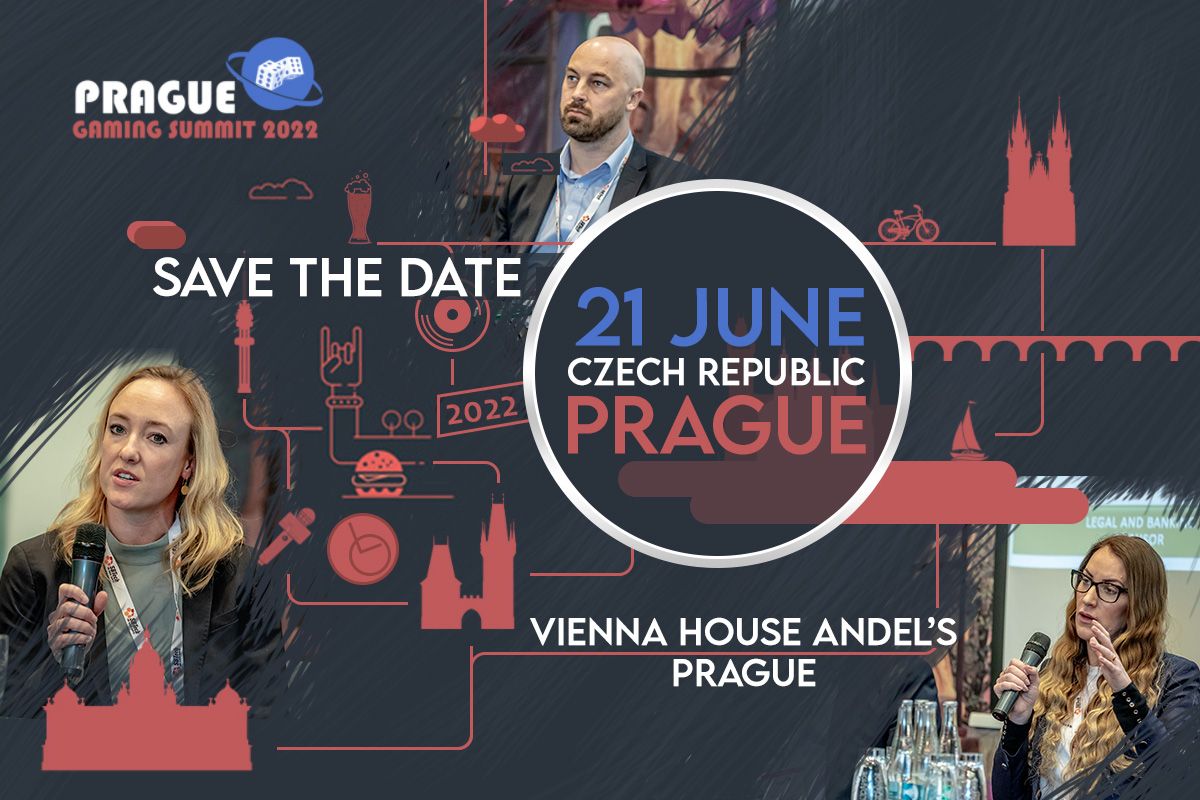 European Gaming, Hipther Agency’s Central and Eastern European betting and gaming media platform, has celebrated its return to live events with a resounding success at the MARE BALTICUM Gaming Summit.

The summit was held on May 12, 2022, in Vilnius, Lithuania, at the eco-friendly Radisson Blu Royal Astorija Hotel, located in the Baltic capital’s UNESCO-certified old town.

The fifth edition of Hipther’s boutique European Gaming summit marked the return of the Baltic region’s first in-person gaming event since the onset of COVID in 2020.

Dedicated to providing a platform for discussion between the two regions’ regulatory authorities, operators and suppliers, the MARE BALTICUM Gaming Summit featured a full day’s panel discussions and presentations from leading figures in the iGaming industry, totalling more than 80 industry delegates.

Providing a unique open platform for stakeholders and industry operators, as well as a wealth of networking opportunities for gaming executives, the MARE BALTICUM Gaming Summit was sponsored by Tom Horn, Endorphina and Nordic Gambling.

Alongside the summit were the Baltic and Scandinavian Gaming Awards (BSG), launched in 2019, which have become the most important gaming industry awards in the region.

Totalling 28 nomination categories, BSG awards were established to provide an independent, fair and representative awards event that recognises significant achievements across the Baltic and Scandinavian gaming industries, and this year was no different.

Commenting on the success of the MARE BALTICUM Gaming Summit, Zoltan Tuendik, Founder and Head of Business and Events at European Gaming and Hipther Agency said:

“It was a pleasure to provide the industry with the MARE BALTICUM Gaming Summit – proving to be the region’s first proper in-person gaming conference in three years.

“Whilst we have always been aware of the value of the networking opportunities, panel discussions and BSG awards, we were thrilled to see the demand of the summit translated into a sell-out event, with a wonderful opportunity to bring everyone back together.

“With just one month to go, we are now gearing up for the Prague Gaming Summit, which has also grown year on year. This is a key event in the Central and Eastern European region and one of our longest-standing conferences.

“We aim to bring a wealth of information within quality networking spaces as well as a focus on the DACH region’s main regulatory updates.”

The fifth edition of the show, organised by European Gaming and Hipther Agency, will take place on the 21st June 2022 at Vienna House in Prague’s Andel district, starting at 08.45am.

SOFTSWISS Becomes the Best Online Casino Provider in the Nordics 2022 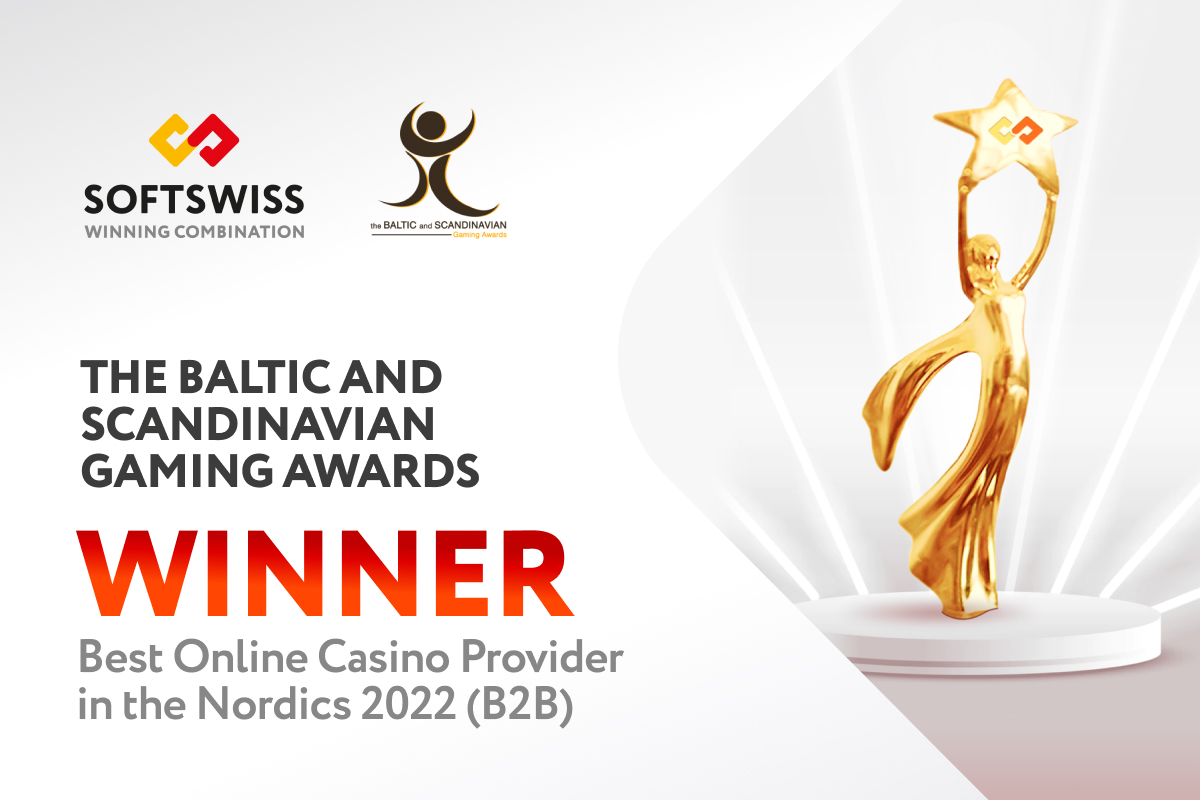 SOFTSWISS adds one more professional trophy to its collection by getting the Baltic and Scandinavian Gaming Awards (BSG Awards). SOFTSWISS outperformed its competitors and became the winner in the category ‘Best Online Casino Provider in the Nordics 2022’.

BSG Awards is an industry accolade celebrating outstanding achievements of iGaming representatives in 28 nominations every year. It was launched in 2019 as a part of the MARE BALTICUM Gaming Summit organised by the Hipther Agency.

For SOFTSWISS, a company focused on providing top-end iGaming solutions for operators worldwide, winning the BSG Awards is a confirmation of its strong position in the dynamic market of North Europe. At the same time, this excellent result demonstrates that SOFTSWISS’ key pillars – expertise, security, and innovation –  are highly appreciated by industry leaders in different regions.

“I would like to congratulate the SOFTSWISS team for their awesome work during the past two years. They are one of the most active companies in the industry, and the time has come to start reaping the rewards from the gambling community,” commented Zoltán Tűndik, Co-Founder and Head of Business at Hipther Agency.

“It’s always inspiring to be recognized by the professional community. Being claimed as the best online casino software provider is an especially significant achievement for the whole team because the Online Casino Platform was the first iGaming product introduced by SOFTSWISS. Now we have a huge experience in providing a range of first-class solutions for launching online casinos from scratch. Whether it’s a classic online brand or a crypto project, each client receives advanced software and the highest-quality support at all stages of cooperation,” noted Andrey Starovoitov, COO at SOFTSWISS.

SOFTSWISS is a widely-acclaimed iGaming expert supplying certified software solutions for managing gambling operations. The company has an international team, which counts 1000+ employees and has an official presence in Malta, Belarus, Poland and Georgia. SOFTSWISS holds a number of gaming licences, providing one-stop-shop iGaming solutions. The company has a vast product portfolio, which includes an Online Casino Platform, Game Aggregator with thousands of casino games, the Affilka affiliate platform, Sportsbook Platform and the Jackpot Aggregator. In 2013 SOFTSWISS was the first in the world to introduce a bitcoin-optimised online casino solution. 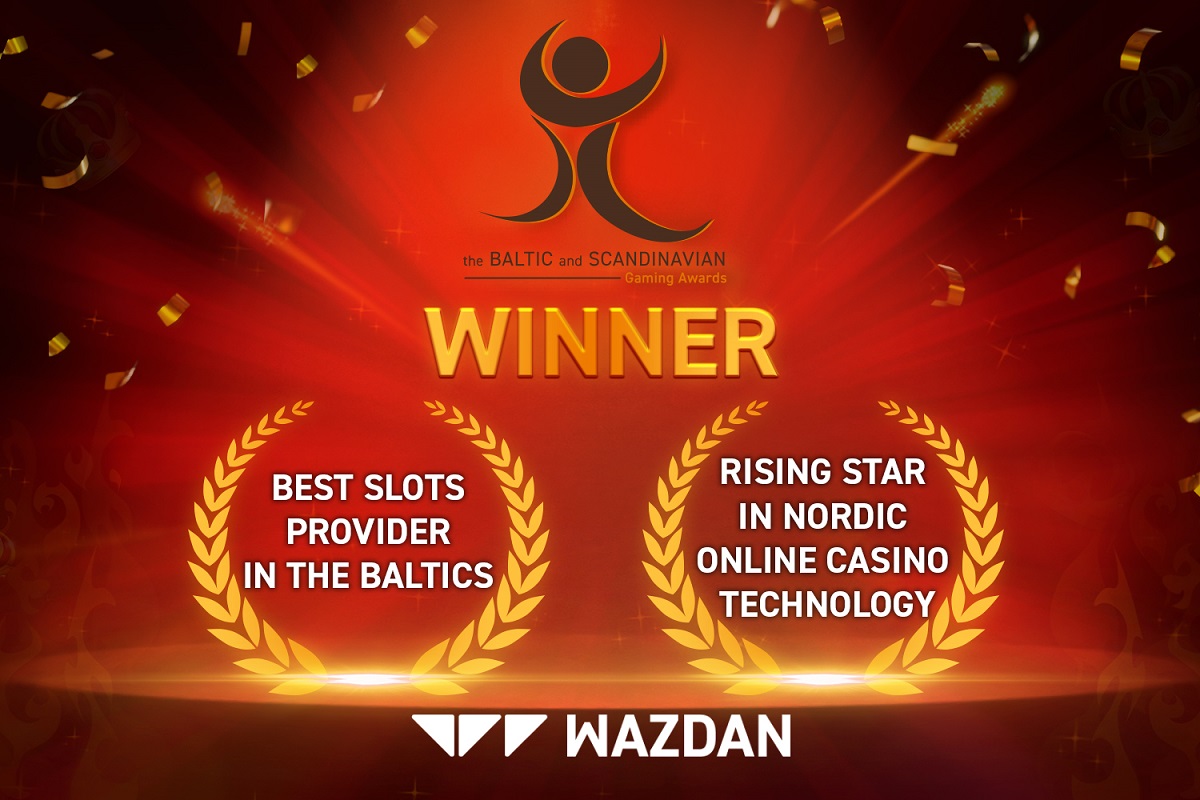