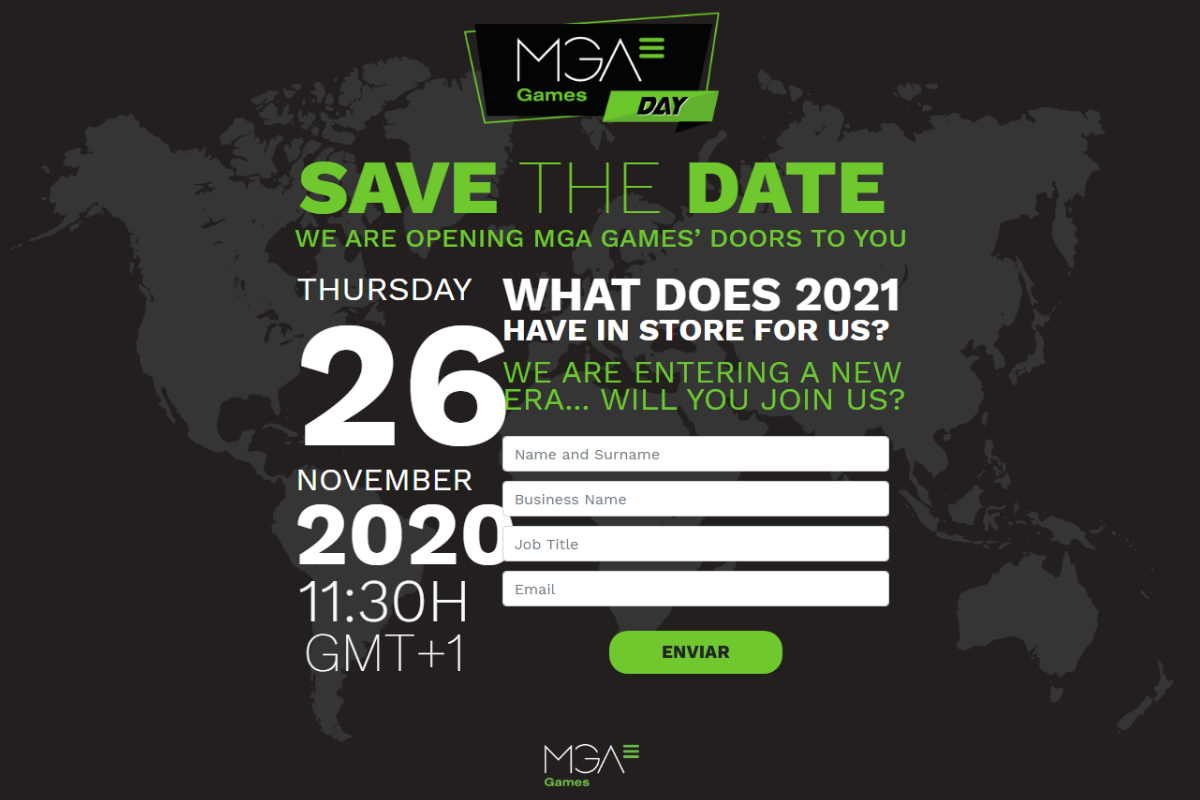 The first snippets from MGA Games’ online event are with us, on a day in which the company will open its doors and step boldly into a new era.

It’s a week before MGA Games Day takes place, and here we’ve got a preview of what promises to be a totally inspiring and eye-opening online event for online casino operators around the world.

MGA Games invites you to join the company in the beginning of its new era with greater internationalisation, more amazing products and unprecedented levels of innovation.

In this video the MGA Games team presents a small appetiser of what those attending MGA Games Day will be able to see on 26 November at 11.30AM GMT+1. 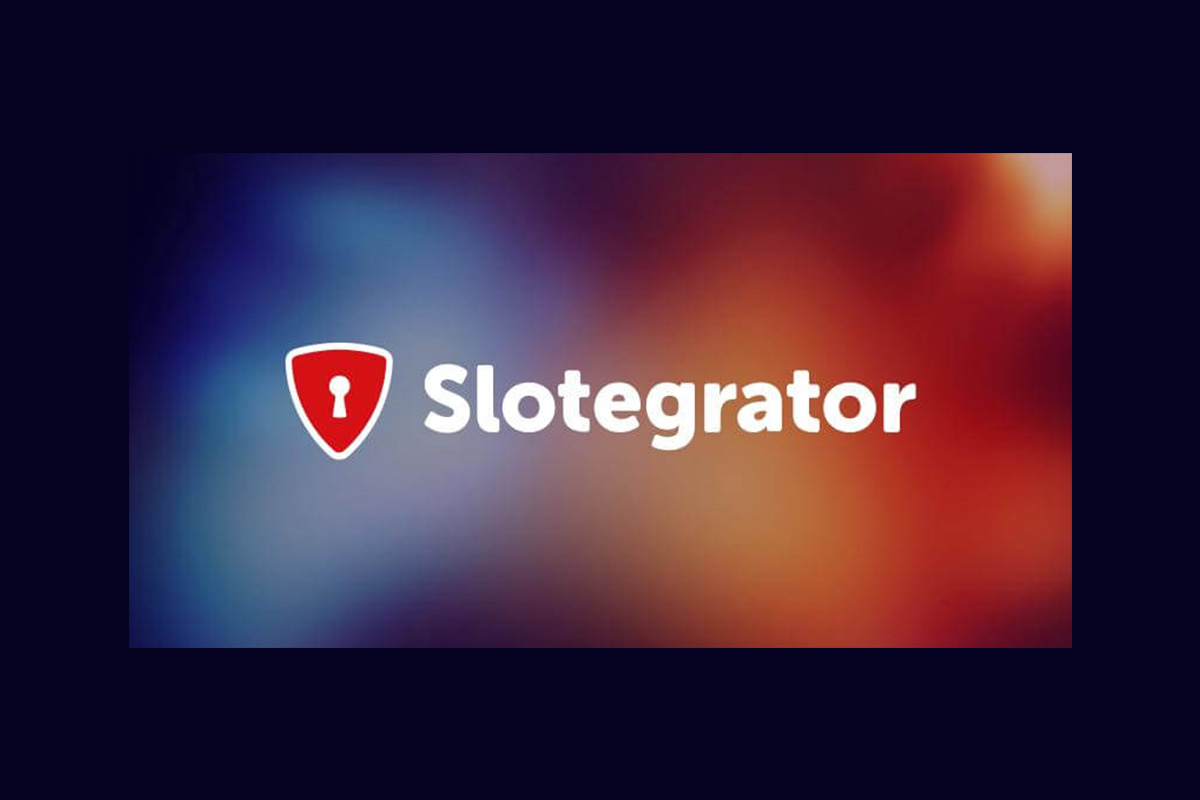 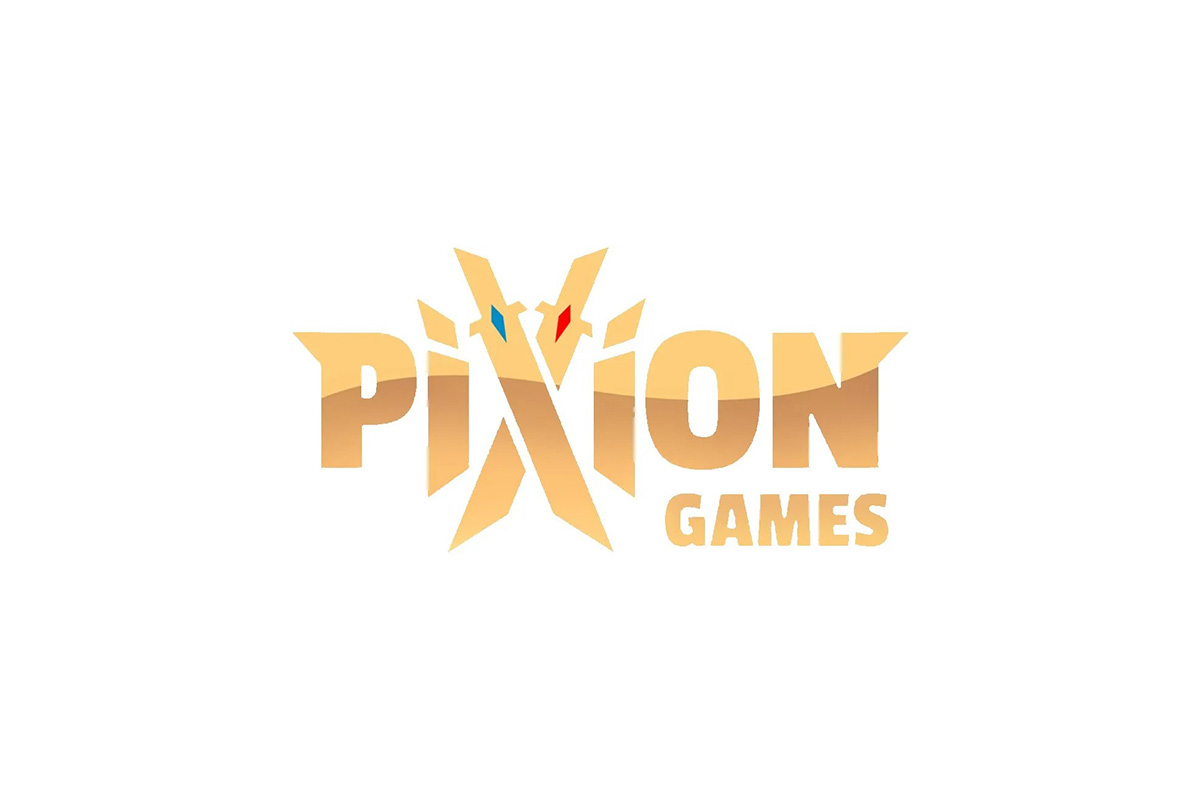 Pixion Games has announced their first game, Fableborne, available from later this year. The London-based studio has formed to build competitive multiplayer mobile-first experiences that are accessible for everyone in bitesize sessions.

The game, which has been under development for more than 18 months, is an action RPG blended with strategic base building, created by seasoned industry veterans with experience at leading studios and publishers including Konami, Blizzard, Riot, King, Sony, Wargaming, Pixonic, Ubisoft and NCSOFT to name a few. Over the last two-and-a-half years, Pixion Games has been prototyping, testing, and killing games multiple times to validate the fun gameplay, before turning it into the extensive production that Fableborne has become today.

Fableborne’s core gameplay loop is easy to pick up and does not requires a huge time investment, but still provides a deep and engaging experience to keep players challenged.

With Fableborne, Pixion is introducing a new category of competitive play, “Lunchtime Esports”, a unique concept that brings the world of esports to everyone at their own pace. Living under the “Pixion League” banner, the experience takes an asynchronous approach, meaning competitive play happens whenever suits the player, all in-app.

Unlike traditional esports, the easy to pick up nature of Fableborne means that even players with little time can enjoy the game and reap the rewards of competitive play. However, the depth and complexity deliver an engaging ongoing challenge as players explore the lore and venture into the mysterious Shatterlands at their own pace, building their standing in the “Pixion League” as they go.

Play to Own in Fableborne

“Play to Own” disrupts the usual “Pay to Win” and “Play to Earn” models in mobile and blockchain gaming. In Fableborne, players can acquire digital assets through a direct purchase, or by playing and accumulating rewards in Pixion League. By making Heroes and many more aspects of the game NFTs, Pixion is giving players an option to truly own their customised Heroes, islands and other in-game items, making players’ investment valuable without requiring them for progression.

Ultimately, Pixion wants to create a fairer economy by making NFTs more accessible to all players. In this case, players can start playing for free, progress, gain rewards and claim their NFTs. Pixion aims to drive a strong, player-powered game economy that is meaningful and engaging for all levels of player.

“Fableborne is a competitive mobile-first multiplayer game, but it doesn’t demand an unreasonable amount of players’ time. Players can have a fun, rewarding and enriching experience, battling other players or completing quests, creating smart and powerful strategies over their lunch break or as they travel. We all know the struggle of finding the time to have satisfying gaming experiences and keeping up with the competition. Fableborne is the antidote to this – a new category of esports games that fits around your lifestyle and plays the way you want it to,” Kam Punia, Founder and CEO of Pixion Games, said. 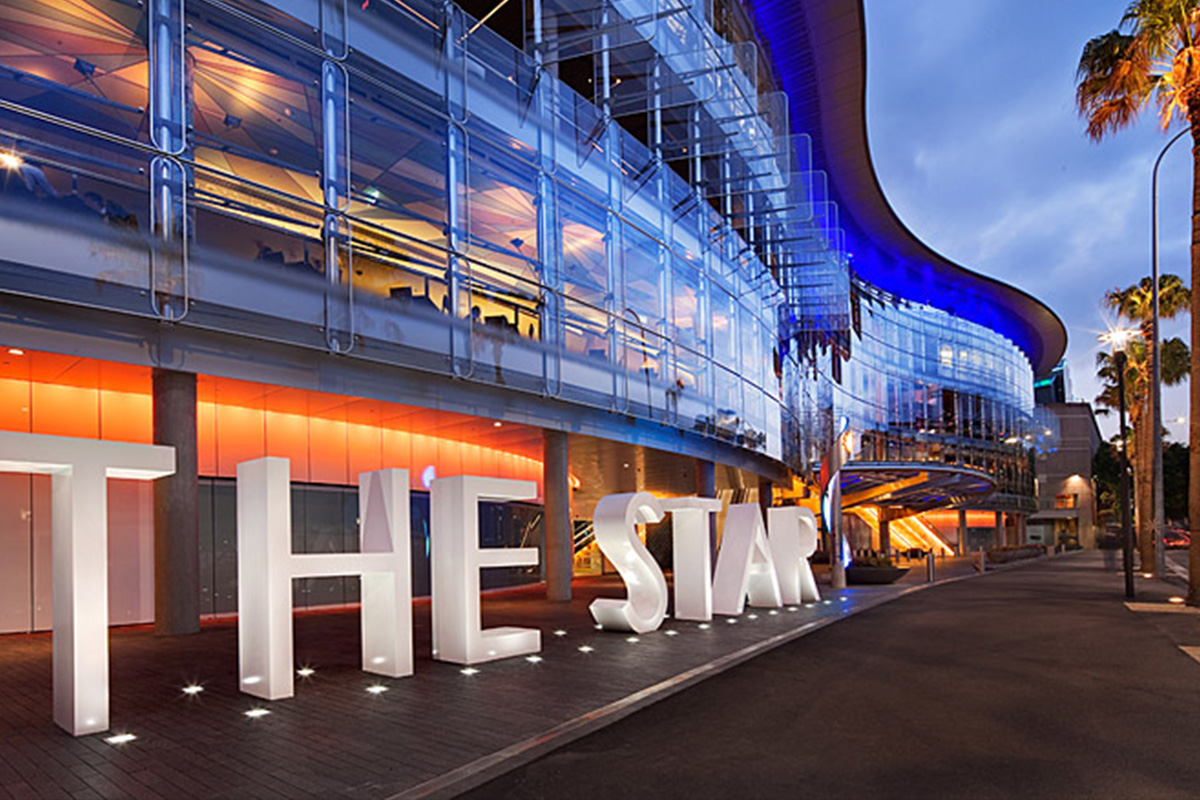 Two non-executive directors of the Star Entertainment Group have announced their intention to step down from the Board.

According to an ASX announcement by the company on Friday following another damaging week of public hearings – part of a regular review into Star’s suitability to retain its casino license for The Star Sydney – non-executive directors Sally Pitkin and Gerard Bradley will both stand down in the coming months. Pitkin will step down “by the end of the financial year” and Bradley “in the coming months”, the announcement said, with other changes expected to occur in due course.

Having largely dodged scrutiny in recent years while Crown endured an inquiry in NSW, home to Crown Sydney, and Royal Commissions in Victoria and Western Australia, home to Crown Melbourne and Crown Perth, Star now finds itself treading a familiar path as it fights to save its reputation.

In Friday’s ASX filing, Star said it “notes the evidence in relation to Board renewal given in the public hearings in connection with the review of The Star Sydney being undertaken by Mr Adam Bell SC.

“As advised on 1 April 2022 in announcing the appointment of interim Executive Chairman John O’Neill AO, the Board acknowledged the need for accelerated Board change and would embark on a program of renewal in a timely manner. The Board is also mindful of the need for stability in this transitional period.”